We’re all expecting World of Warcraft: Shadowlands to arrive sometime this year, and possibly sooner rather than later. Blizzard has decided to give players a taste of what’s to come in the Azerothian afterlife by revealing some details from one of the 4 major zones players will be leveling up and exploring in as they make their way to level 60.

At cap, players determine a Shadowlands faction to side up with. Selecting a faction gives you access to a special covenant hall, mount, transmog armor abilities, and much much more – your covenant identity plays a huge role in Shadowlands at both the functional and flavor levels. Right now, they’re giving us an early peek at Ardenweald, the realm of the Night Fae. If you’re into druids and the Emerald Dream, spirit animals, and all that kind of thing with a touch of winter instead of summer, this is going to be the covenant for you. 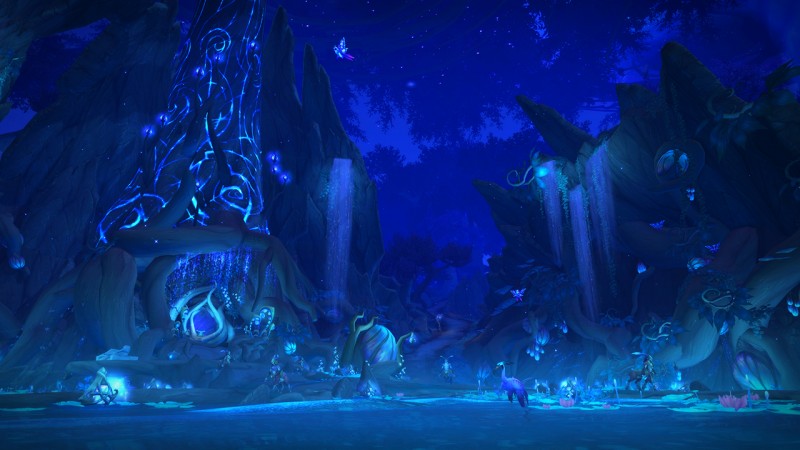 Like the other major afterlife zones, Ardenweald comes with its own special inhabitants and environments that set it apart. You can get a full rundown of all the curious creatures you can meet on the World of Warcraft site here. 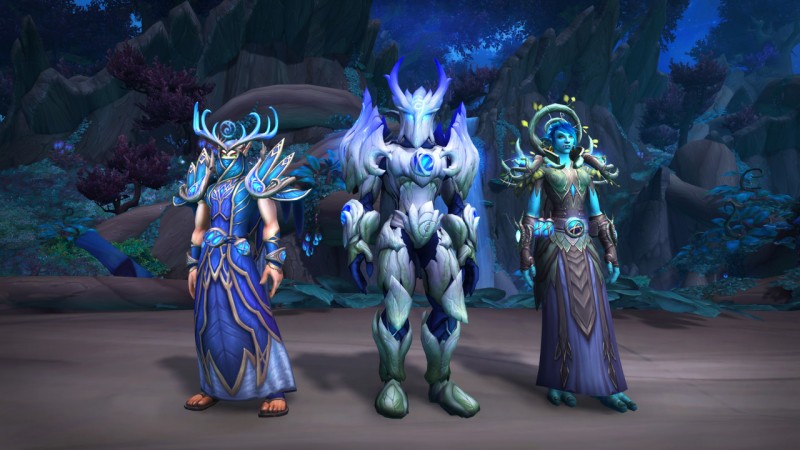 We don’t have a release date for Shadowlands just yet, but I expect an announcement can’t be that far off. Until then, check out our tour of another zone coming to Shadowlands – Revendreth!

The Outer Worlds Is Rough On Switch

PlayStation hit with $3.5 million fine for misleading customers in Australia

PlayStation hit with $3.5 million fine for misleading customers in Australia