Play these mid laners for some free wins.

Preseason has settled down and Riot doesn’t plan on making any big changes before Season 11. Get a head start on your competition by learning the meta and picking the champions that won the preseason.

Fizz – The menace of the mid lane

A Tier – Champions that are strong, but require a little more work to pull off 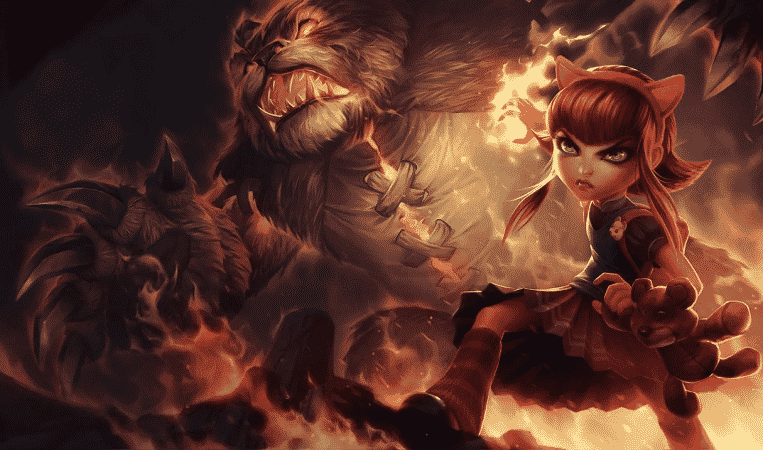 Annie- The easiest champion in the mid lane

B Tier – Viable, but have less impact than higher tiers 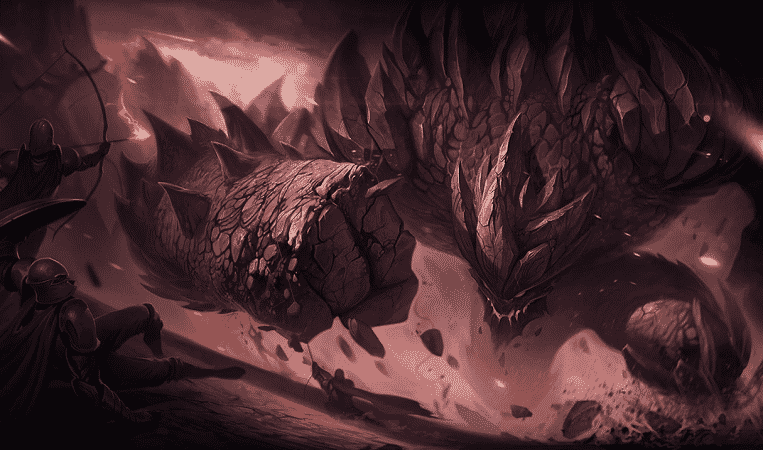 Malphite – The ROCK in the mid lane

Losers of the Preseason (Don’t play these champions) Seraphine – The support attempting to be a mid laner

Ryze – The champion with itemization struggles

Lucian – Left behind in Season 10

The best youngsters at the League of Legends 2022 World Championship

Evil Geniuses adapts to the circumstances, overcoming a tough loss