Winners And Losers Of CDL Atlanta

After the first round of matches, here’s the Winners and Losers of CDL Atlanta.

The first week of Call of Duty League matches are now done, and many teams have moved up and down in our Power Rankings. These are our Winners and Losers from the event, teams that have either benefited from the event, or possibly their stock may have gone down.

Following their 3-1 victory against the Florida Mutineers, Toronto Ultra have exponentially rose in most fans expectations. Ultra continued their flawless Hardpoint record with 250-164 and 250-177 victories. It was a complete all around great performance from Toronto, however Cammy and CleanX were the standout players, with CleanX going positive 14 in map one.

If Toronto can keep up this pace, they’ll cement themselves as a top 6 team, and could be challenging for Major wins. 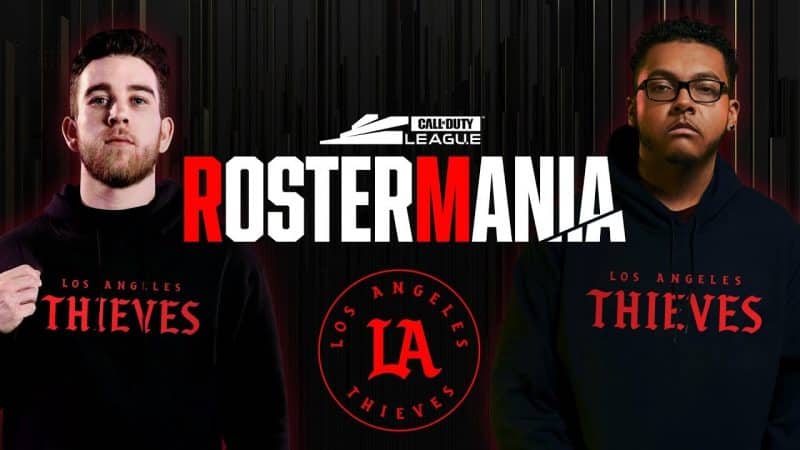 The Los Angeles Thieves dominated in week one of the 2021 Call of Duty League season, completely turning around their Kickoff Classic performance. LA Thieves first match went exactly as planned, to dominate the respawns. However, they carried this into their second game against the Subliners too, surprising many fans with just how good they were.

The Los Angeles Thieves now sit top of their group, and look in an excellent spot to challenge for the first Major. 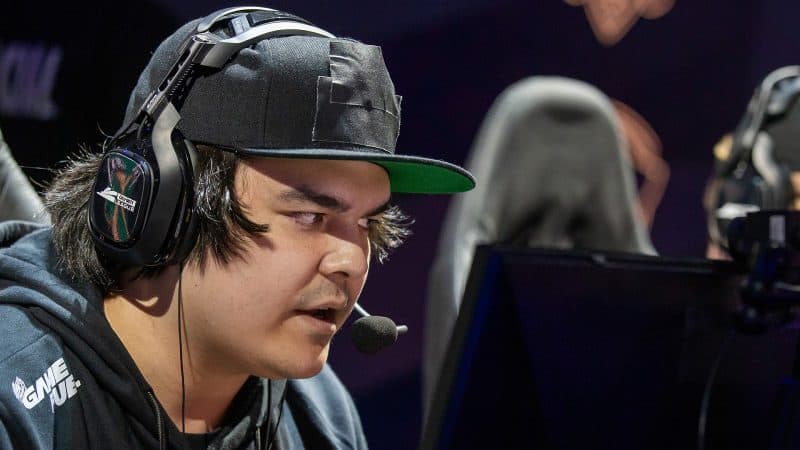 In their 3-2 loss to Atlanta FaZe, OpTic Chicago only put up one Search and Destroy round. This was unexpected from OpTic, and may spell trouble for the rest of the season. With matches coming thick and fast, OpTic will need to work on their SnD quickly, otherwise they could find themselves losing game fives throughout the year.

Fans had high expectations for the Mutineers going into the regular season coming off the back of their victory against Atlanta FaZe. However, their 3-1 loss to Toronto Ultra puts them lower down the pack than first thought. With Florida seemingly fighting for a top 4 spot preseason, they may now be fighting for top 6, leaving the league much more competitive than expected.

Gaming is for everyone! No Man’s Sky: Companions Update Available Now