What are the Overwatch Contenders?

The complete guide for Overwatch Contenders 2020.

A three-layer system to give everyone a chance to shine

Just like the Overwatch League, the Contenders include two divisions: the Atlantic and Pacific Conferences. As these divisions welcome many teams, they’re split by regions: Europe, North America and South America regions belong to the Atlantic Division, with the Pacific Division welcomes Australia, China, Korea and Pacific regions. 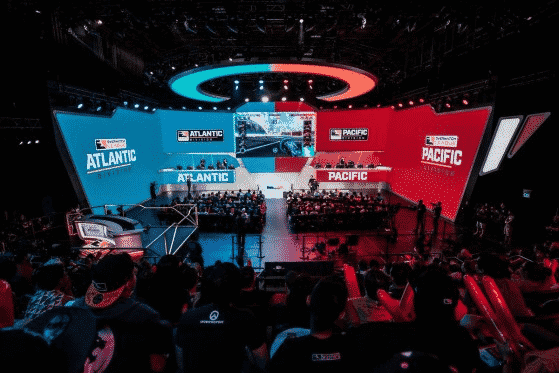 Each region holds three distinct but complementary tournaments; the Open Division, Contenders Trials, and Overwatch Contenders. Teams competing in each region are placed in a tournament depending on their results through a promotion and relegation system, starting from Open Division to the Contenders Playoffs.

Each week, the top teams of each tournament are qualified for the upper tournament, while the bottom teams fall back in an easier championship. The lowest tournament within the Overwatch Contenders is the Open Division, followed by the Trials, then Contenders and ending with the Contenders Playoffs. 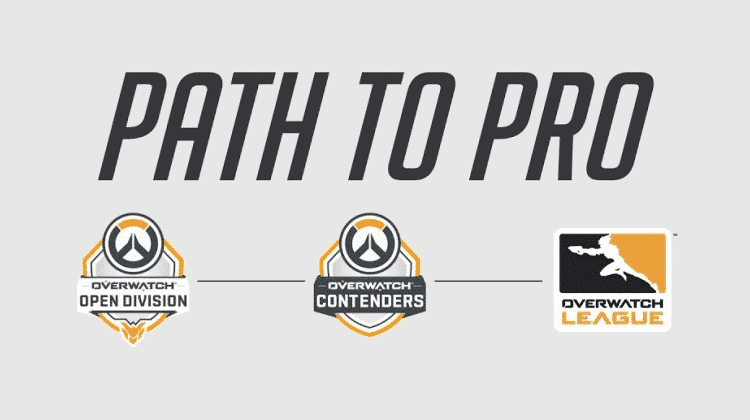 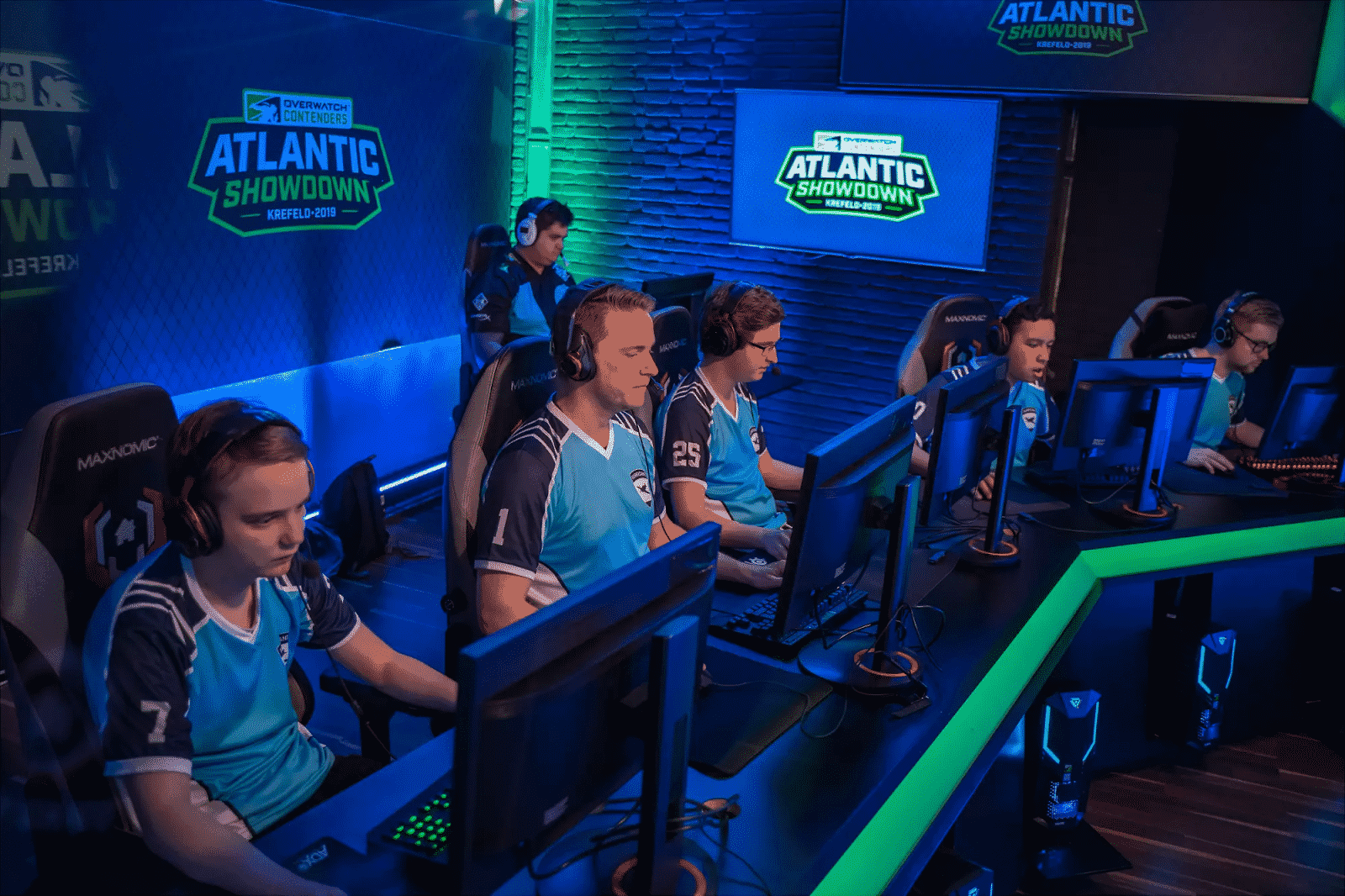 Each of the seven regions competing in the Overwatch Contenders have their own internal fight for the crown. In Australia, the Sydney Drop Bears won the three seasons held in 2018 — until ORDER came and stole their title for the two 2019 seasons. Talon Esports dominates the Pacific division, with three consecutive seasons victories. If Fusion University swept all competitors in 2018 and early 2019, the battle is now more balanced; as ATL Academy, Team Envy and Team Doge challenged the reigning champions. 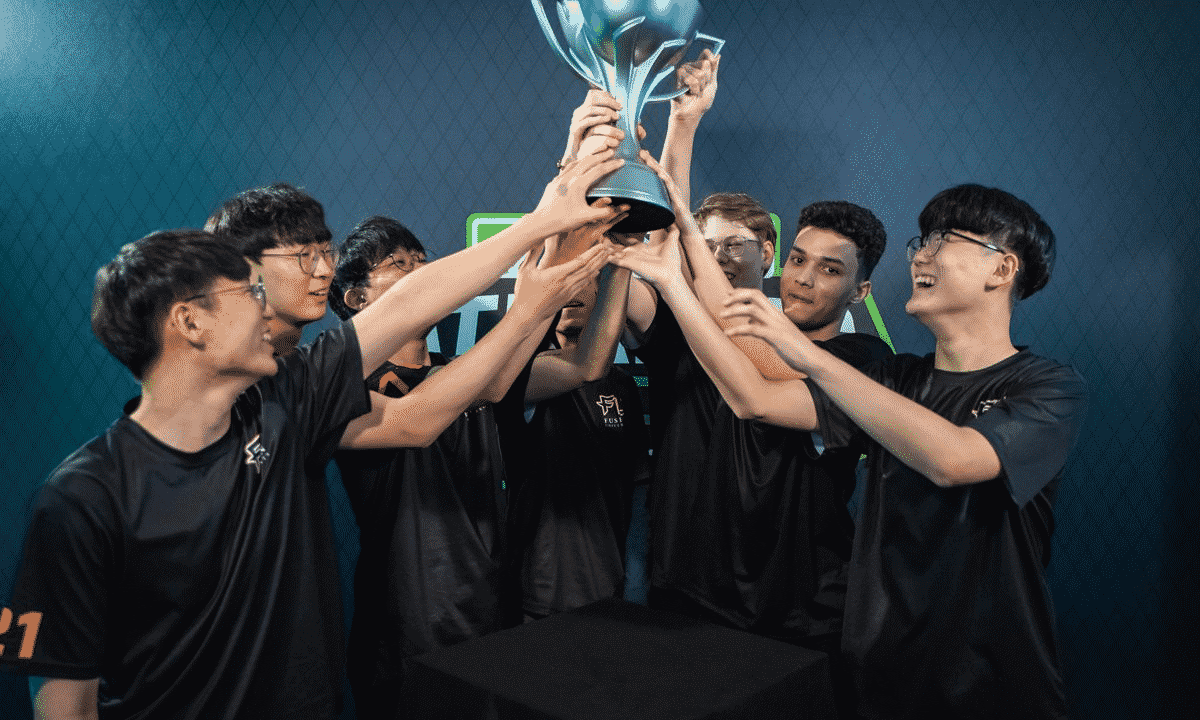 Fortnite: Where To Find Spray Cans In Season 7