The most recent update brings changes to a few BOCW maps, here’s everything you need to know.

Black Ops Cold War’s Season 2 update went live today, and while Season 2 content isn’t available, they’ve made changes to multiple multiplayer maps. From moving Hardpoint hills to removing parts of the map, Treyarch is doing everyone to make players’ experiences better, so here are all the changes you need to know.

Cartel has seen the height of the bushes reduced in several locations around the map. This is extremely useful as it makes engagements more predictable for players. 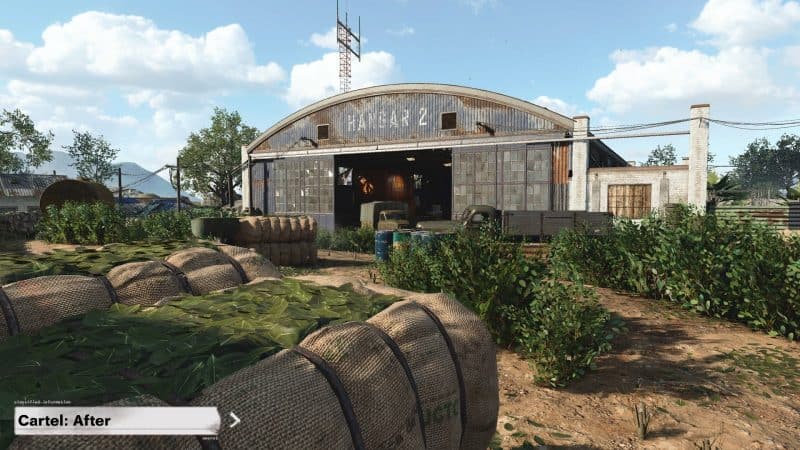 Crossroads has seen the most changes of any map, with the p4 Hardpoint hill being relocated. Treyarch has also improved character visibility in some areas and made adjustments to cover, addressing untended or exploitable sightlines. 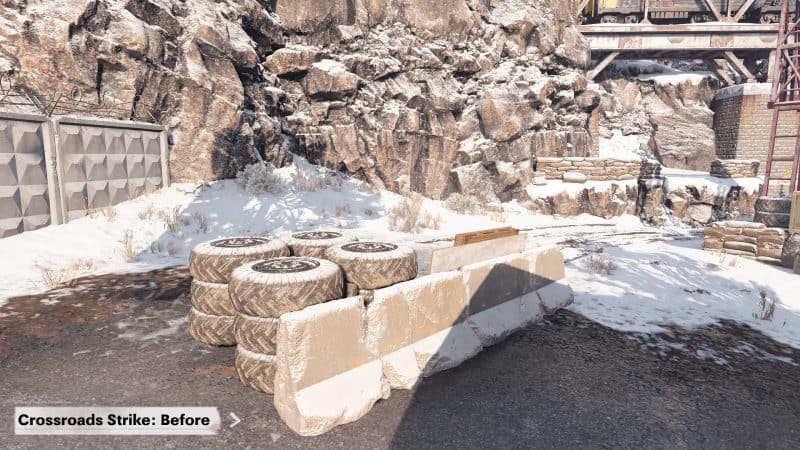 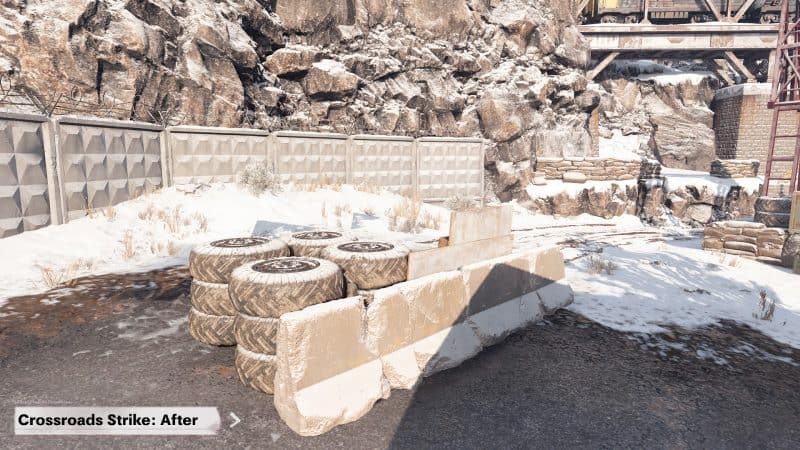 Moscow has received a trim down, with unused areas of the map being removed. This tightens the overall playing space and reduces the opportunity for long flanks. 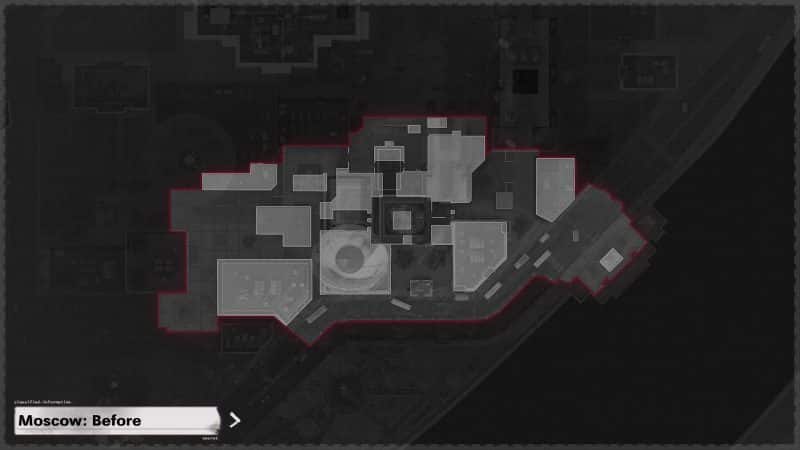 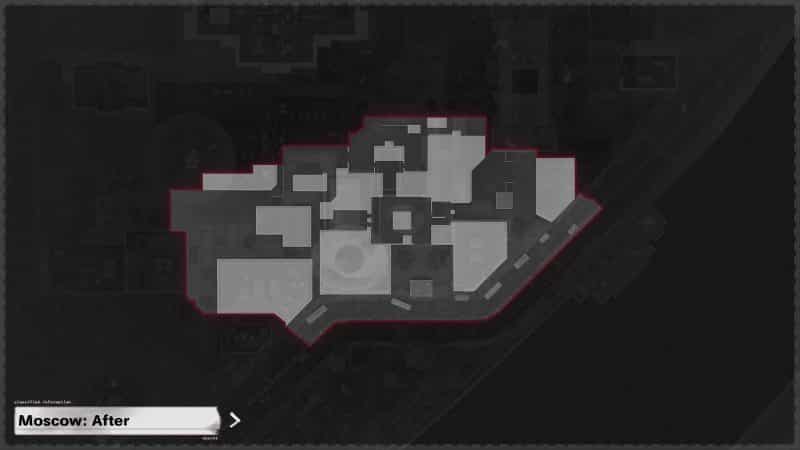 Treyarch also detailed changes to Satellite, Raid and Express that all better the flow of the game, and remove some exploited locations. While this isn’t a map change, Miami will be receiving Miami Strike, a daytime version of the map that is much smaller than the original.

Can’t Get Enough Zelda? Rogue Heroes: Ruins of Tasos Might Be For You Anthem 2.0 Canceled By BioWare