The Best & Worst of Fortnite Chapter 2

ESTNN looks back at Fortnite Chapter 2 as a whole and picks out the best and worst aspects of the entire experience.

Fortnite Chapter 2 represented a new era of a game that is undoubtedly one of the most influential in recent memory. On the heels of Season X — one that drew warranted criticism from the fans — Fortnite needed a massive overhaul. Epic Games did what it does best; build anticipation toward another record-breaking season.

The iconic Battle Royale game entered an extended downtime following the Chapter 1 finale event, dubbed “The End.” Waiting on the other side was an entirely new world for players to explore. The ensuing 600-plus days bred a mix of emotions and uncertainty, as each Season in Chapter 2 had something to offer.

Today, ESTNN is walking back down memory lane of Chapter 2 as Epic Games, and the entire Fortnite community prepares for Chapter 3. So, let’s take a look at the best and worst of Fortnite Chapter 2. 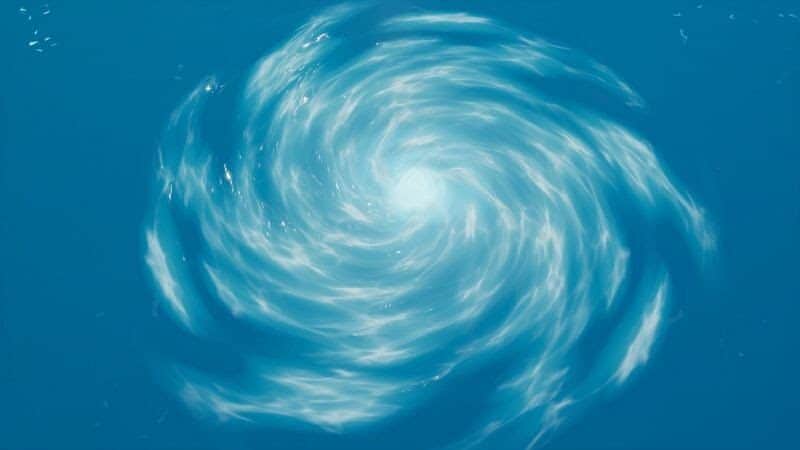 The range of mobility options available throughout Chapter 2 became a bright spot, especially after Season 1. The first season out of the Fortnite Blackhole offered only newly released motorized boats for mobility. That meant there were no Launch Pads or Shockwave Grenades, making it challenging to traverse the landscape without risk. 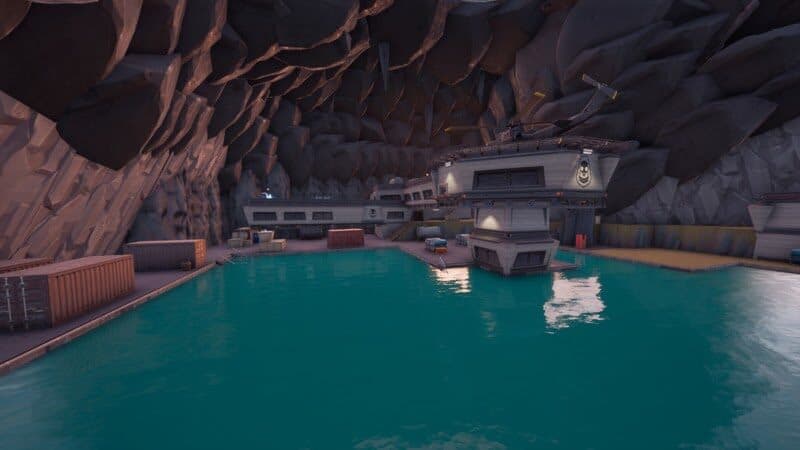 Chapter 2 – Season 2 stands out as one of the most innovative in Chapter 2. The primary reason is the inclusion of Mythic drop spots; The Grotto, The Rig, The Yacht, The Agency and The Shark. Anyone who played Chapter 2 – Season 2 will remember the chaos that lurked every time you dropped from the Battle Bus and wanted land at one of these five spots.

Each location contained aggressive non-player characters (NPCs) known as Henchmen, a boss wielding a Mythic weapon and a Vault filled with goodies. All five spots had their perks, and players naturally gravitated to one every game—usually The Grotto or The Agency. Epic kept this concept alive in Chapter 2 – Season 3 and Chapter 2 – Season 4, but Season 2 stood out the most without question. 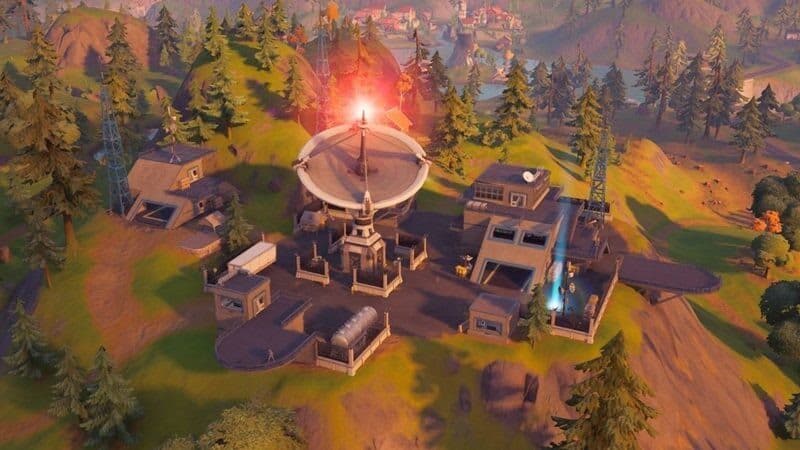 The Imagined Order (IO) was introduced in Chapter 2 – Season 2 as a faction that became an essential plot point in Fortnite’s storyline. Throughout Chapter 2, the IO established themselves more and more on the Island, eventually leading to IO Guard NPCs and IO Bases across the landscape. Chapter 2 – Season 7: Invasion elevated this concept to another level.

IO Bases became more prominent during the Alien Invasion, and these bases became viable drop spots in public and competitive matches. Players could expect regular Chests, IO Chests, Reboot Vans (Season 8) and some even had a built-in Launch Pad for quick rotations across the map. 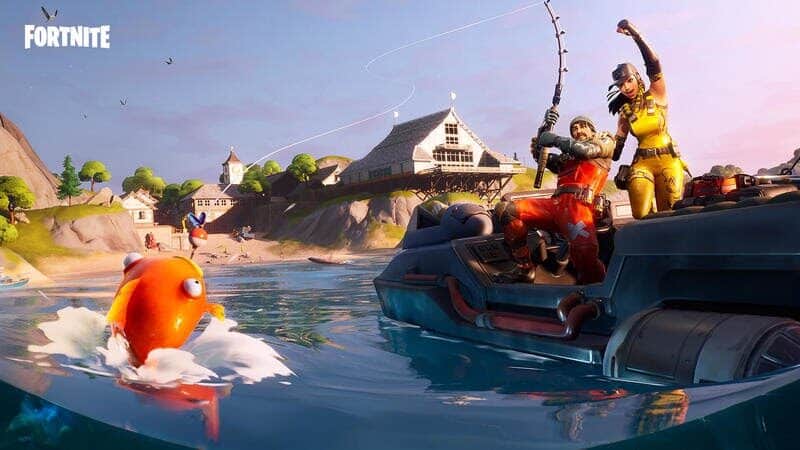 Epic Games knocked it out of the park in Chapter 2 with new mechanics that became critical throughout all eight seasons. Swimming and Fishing were the first two introduced in Chapter 2 – Season 1. Both had their unique properties, but Fishing opened a new method of obtaining weapons and healing items.

Chapter 2 – Season 2 was the first to feature the Shakedown mechanic, which players could use to identify the location of an entire enemy team. This occurred after putting an opponent into a down but not out (DBNO) state. A successful Shakedown made it easier to clean up that player’s teammates.

These mechanics further revolutionized Fortnite, and we can expect more in Chapter 3. 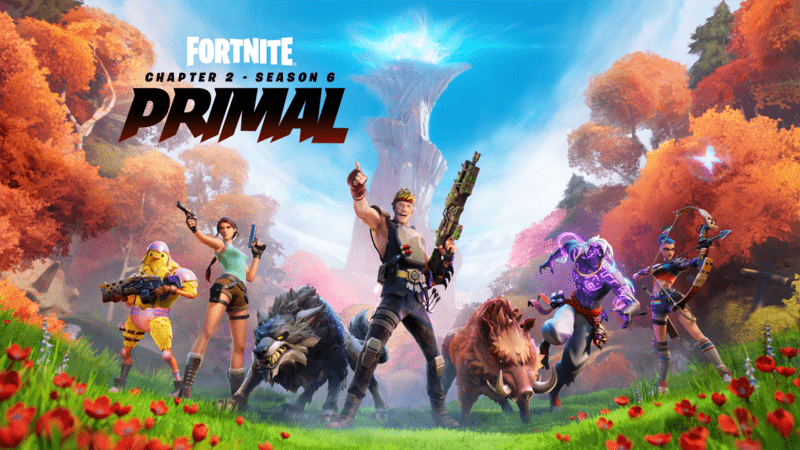 Most would not disagree that Fortnite Chapter 2 – Season 6 was one of the weaker efforts by Epic Games. Dubbed Primal, Season 6 brought Fortnite back to the Stone Age. The developers implemented a new Crafting mechanic that did not add much to the game. Players had to find Mechanical Parts or Animal Bones to craft decent weapons. Otherwise, you were stuck with a Mechanical or Primal Shotgun that would not fare well against superior weapons.

What’s more, Epic Games introduced Wildlife, which also did not add much to the Fortnite experience. While eliminating the animals yielded health and bones, the taming mechanic was more novelty than anything else. Overall, Chapter 2 – Season 6 had an uninspired feel from an in-game perspective. However, the Battle Pass was one of the best we’ve seen in Chapter 2. 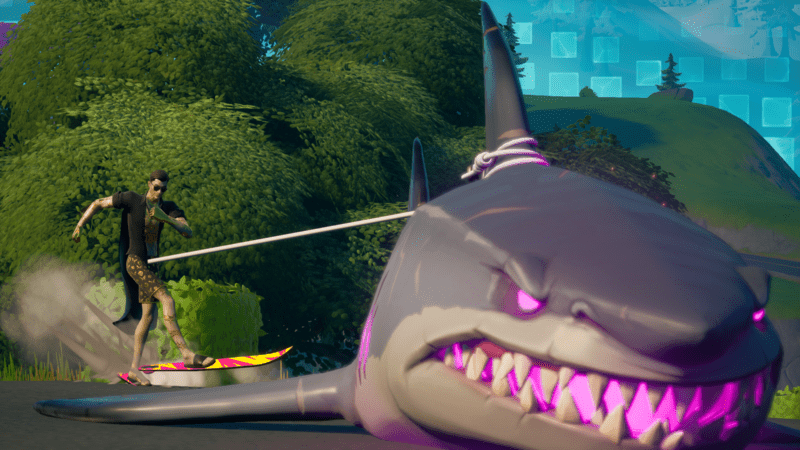 Yes, we just covered the animals that were introduced in Chapter 2 – Season 6, but it’s a point worth expanding further. Epic Games introduced Loot Sharks in Chapter 2 – Season 3, playing into the “Flooded” theme. Sharks became annoying almost instantly. Any fight near water would suffer a third-party Shark attack, and eliminating one would not warrant wasting ammunition.

Raptors arrived late in Chapter 2 – Season 6 and the excitement wore off rather quickly. Taming these dinosaurs was fun for a brief moment, but enemies could waste them without much resistance. What’s more, Raptors would occasionally break down structures, making you susceptible to enemy fire. Epic vaulted the animal in Chapter 2 – Season 7 but brought them back in Season 8. They will not be missed when Chapter 3 begins. 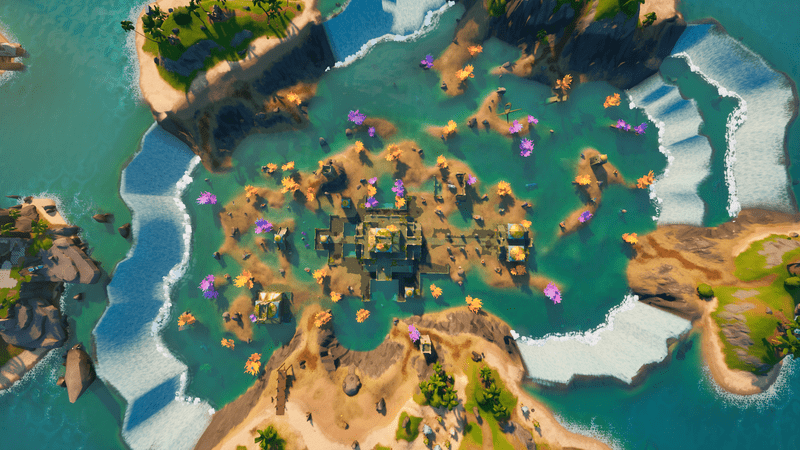 Chapter 2 – Season 3 marked the debut of Coral Castle, which was rumored to be Atlantis before it became an official POI. The same season that featured Aquaman in the Battle Pass saw this location’s construction. However, Aquaman did not appear as a boss character at Coral Castle, and the site became a target for criticism.

While it featured ample brick for farming and chests, Coral felt like an unfinished product that overstayed its welcome. Rumors surfaced in Chapter 2 – Season 7 that the Mothership would abduct Coral Castle. That came to fruition, but the location returned to its usual appearance and has remained unchanged ever since. Coral failed to attract attention due to it’s low location and lack of pizzaz. 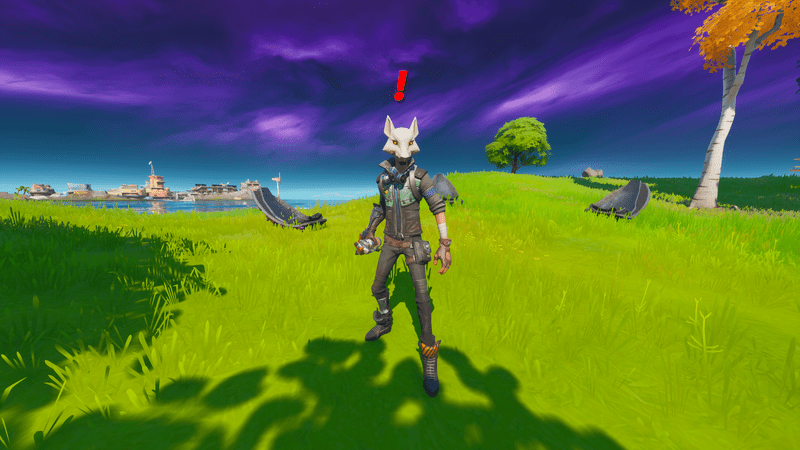 None of the NPCs Epic Games rolled out in Chapter 2 were worse than Season 3’s Marauders. These characters would spawn in groups randomly around the map, and it didn’t take much for them to aggro and attack. Once spotted, you had to eliminate them immediately. Otherwise, the fight would drag out and could leave a team open to a third-party attacker.

Marauders were unenjoyable to fight, making their disappearance start Chapter 2 – Season 4 all the better. We can only hope to never see this type of NPC in Fortnite Chapter 3 or any upcoming seasons.

Fortnite Chapter 2 was a wild ride no matter which way you experienced what it had to offer. We saw different weapons and concepts develop through the last eight seasons, and the entire Fortnite fandom is eager to see what’s next.

Stick with ESTNN for the latest updates as we approach The End and what lies beyond!