Gamescom 2019 is just about to wrap up, and while hundreds of thousands of people travel to Cologne, Germany every year for the massive industry trade show, most people can’t make it out there. In all likelihood, you’re one of those people sitting at home while the show is going on, but don’t worry: We’ve got you covered.

Below, you’ll see several shots from around Gamescom 2019’s showfloor and the convention center.

The Koelnmesse, where Gamescom is held each year 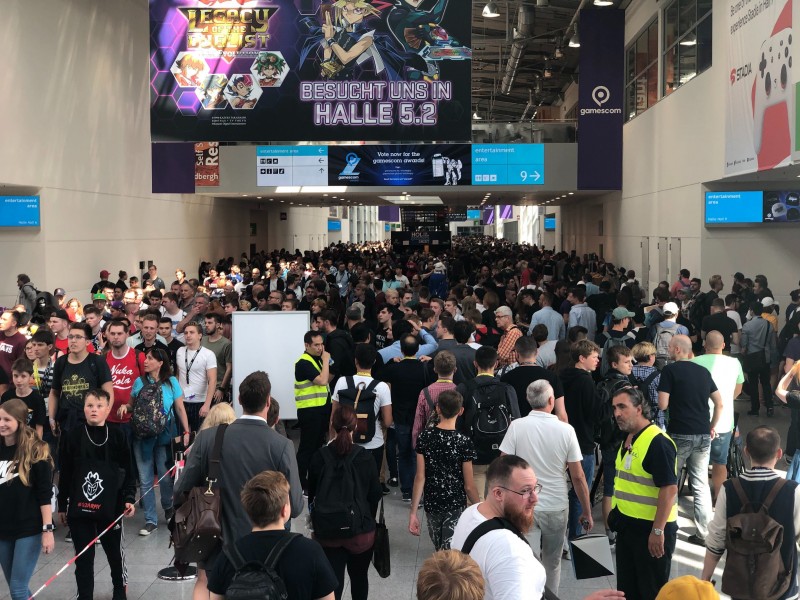 Gamescom always attracts a sea of people, and this year is no different 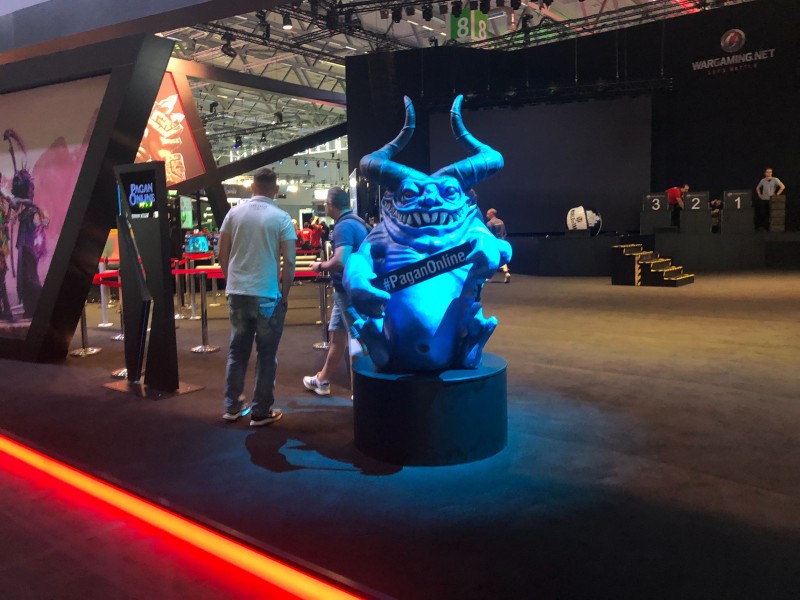 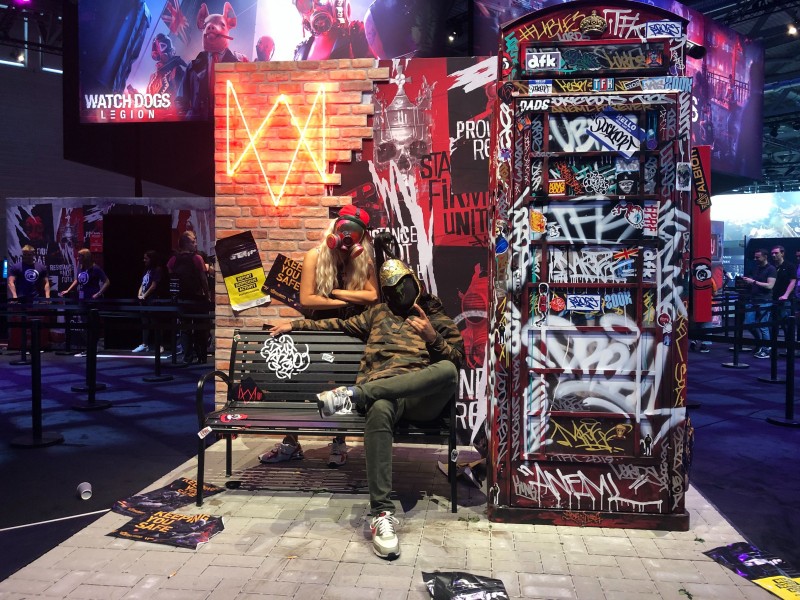 Speaking of photo opps, Ubisoft had them available for all its big games, including Watch Dogs: Legion, Ghost Recon Breakpoint, and Rainbow Six: Siege 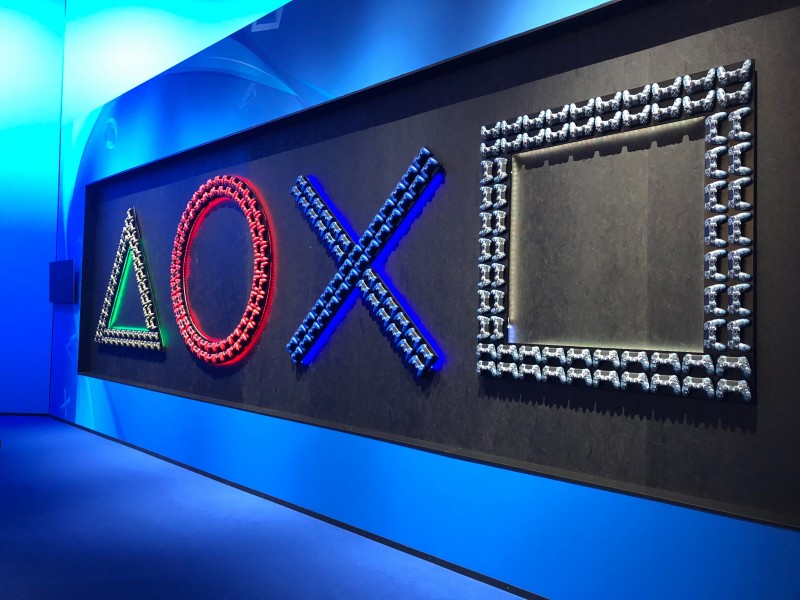 After it skipped E3 this year, it was good to see Sony on a big showfloor 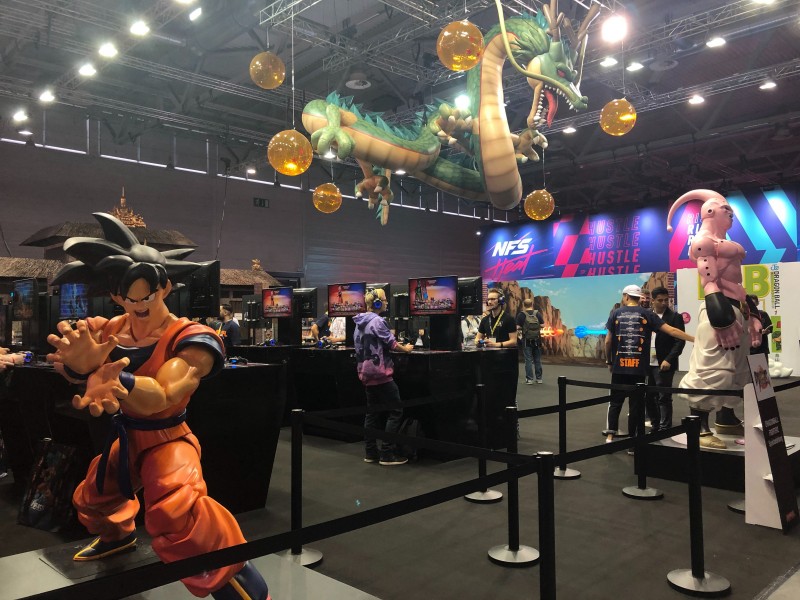 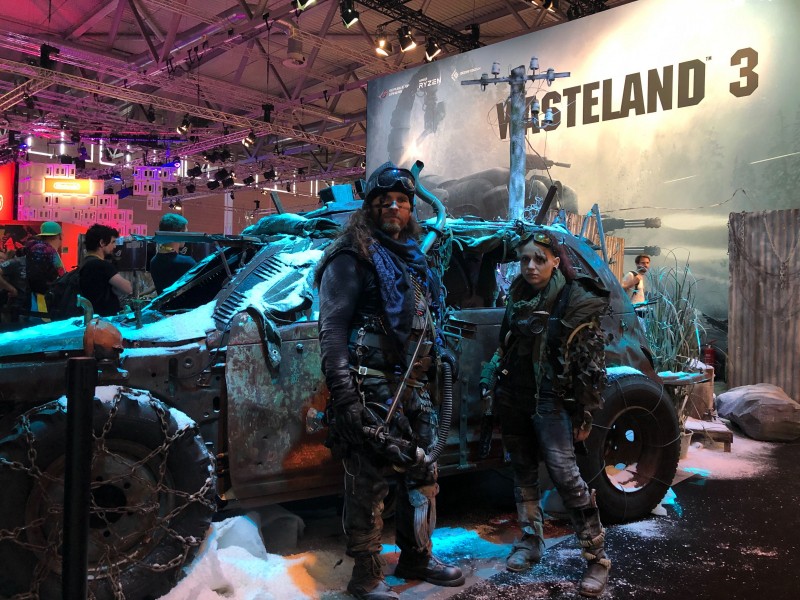 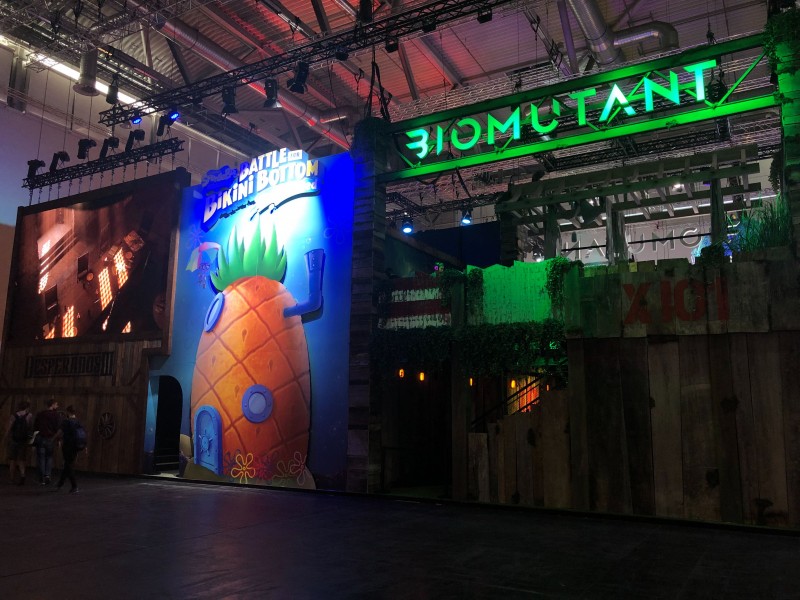 Mutants and sponges, together at last 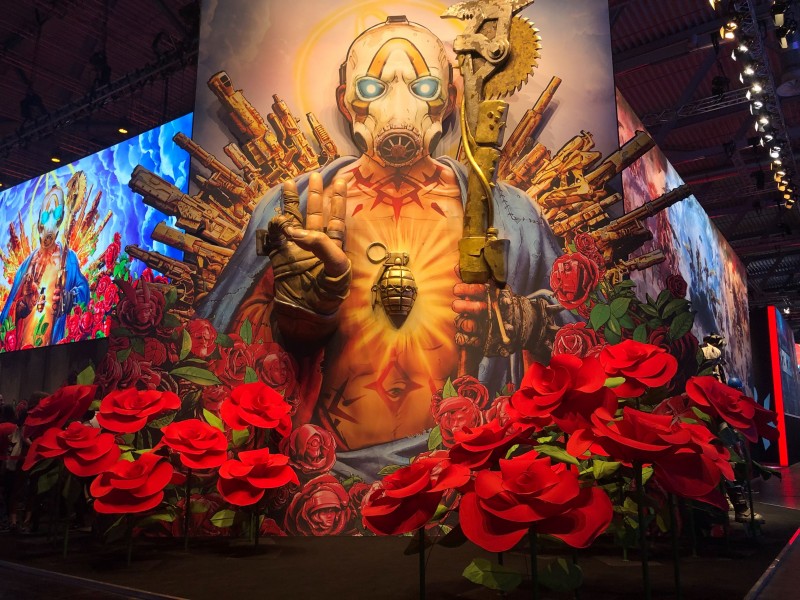 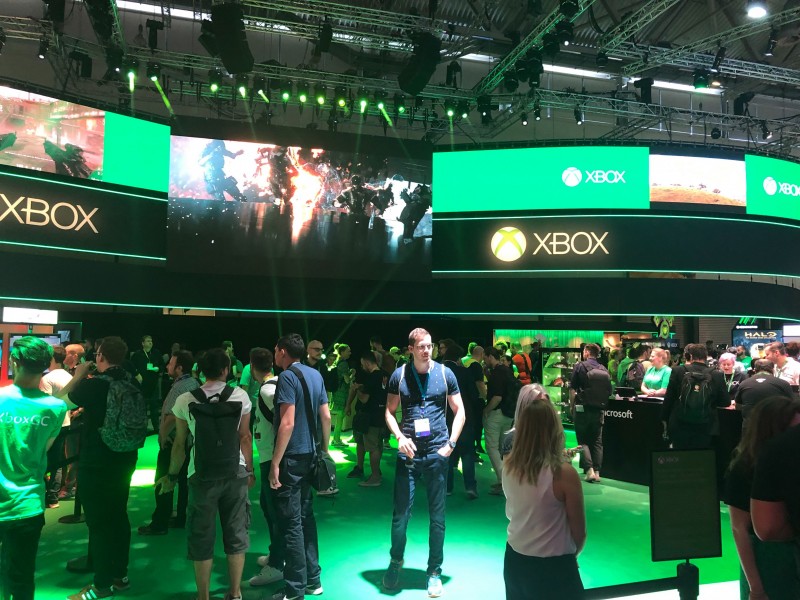 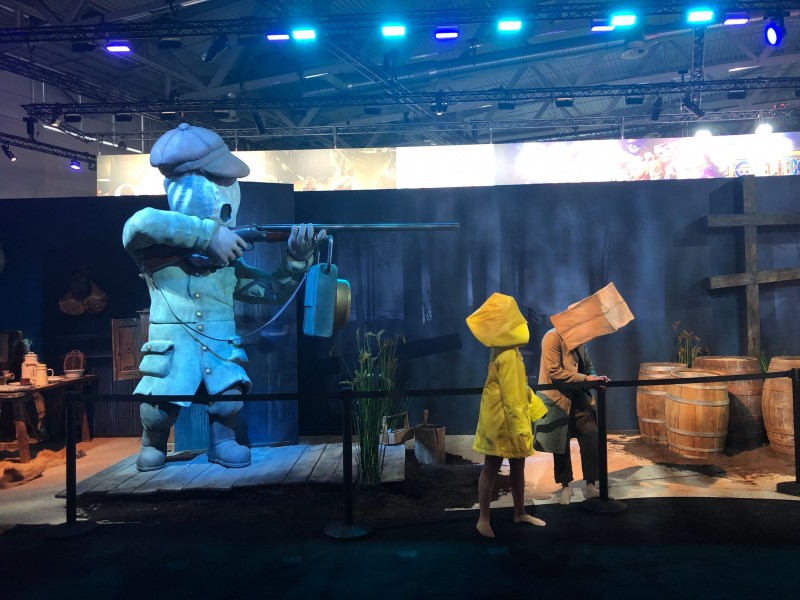 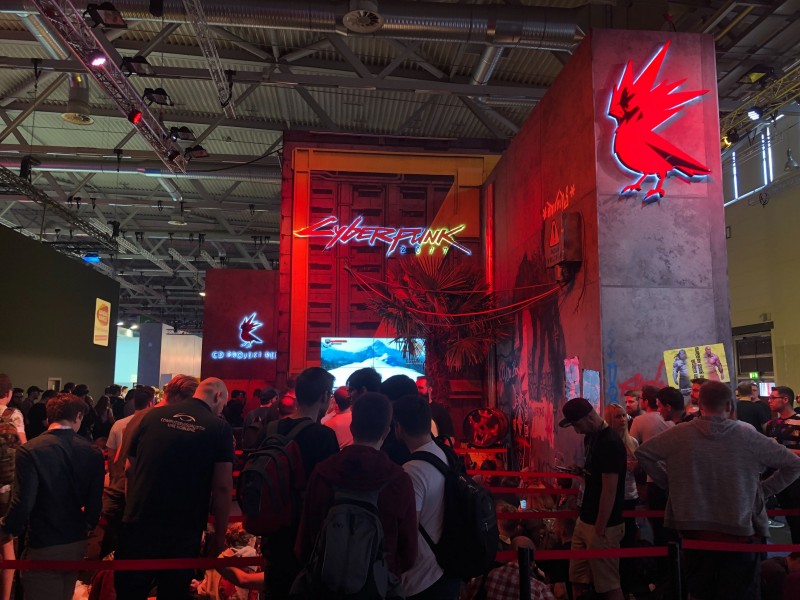 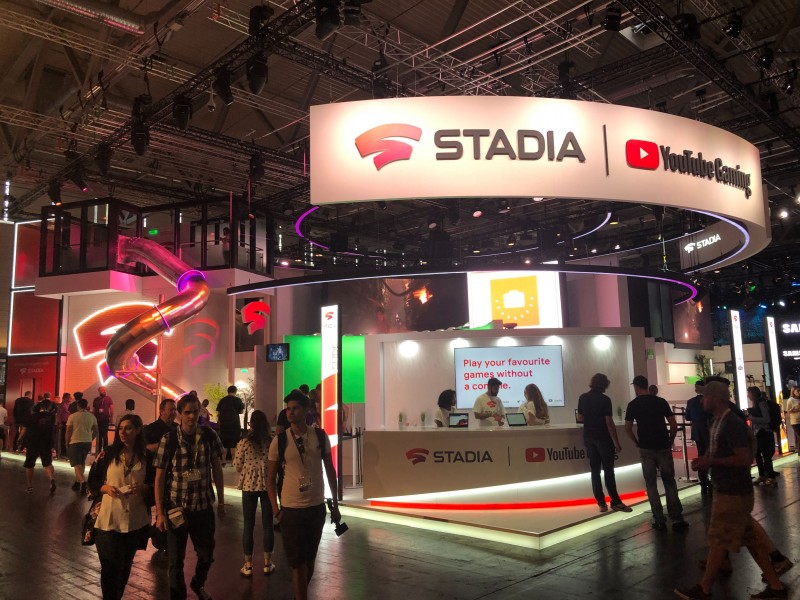 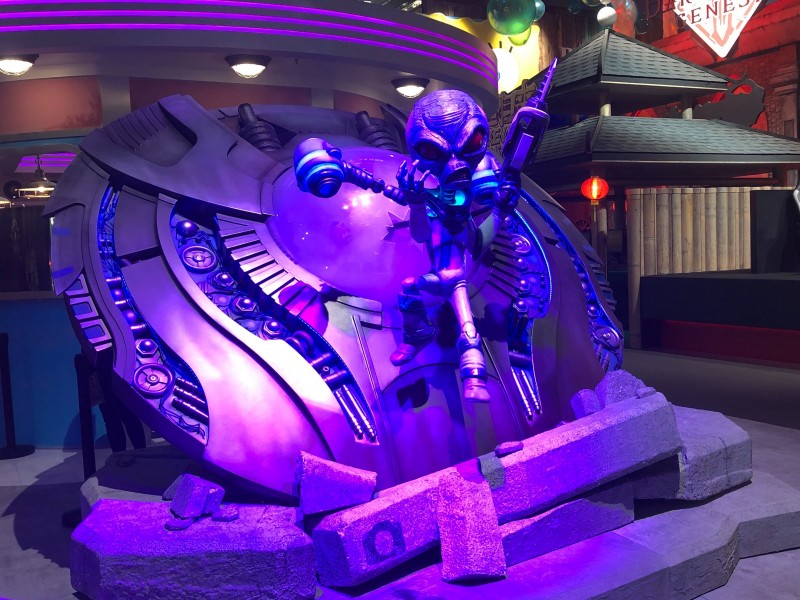 Destroy All Humans is back! 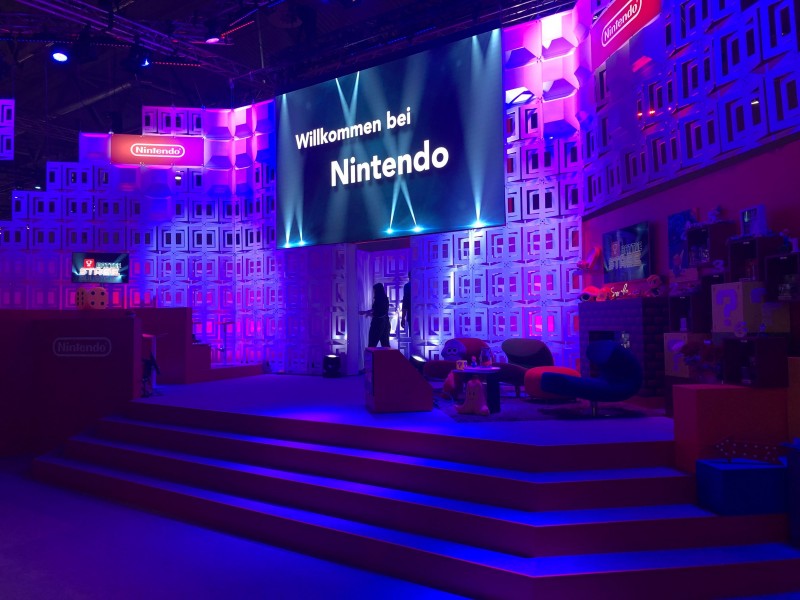 What’s the last word? My German is a bit rusty. 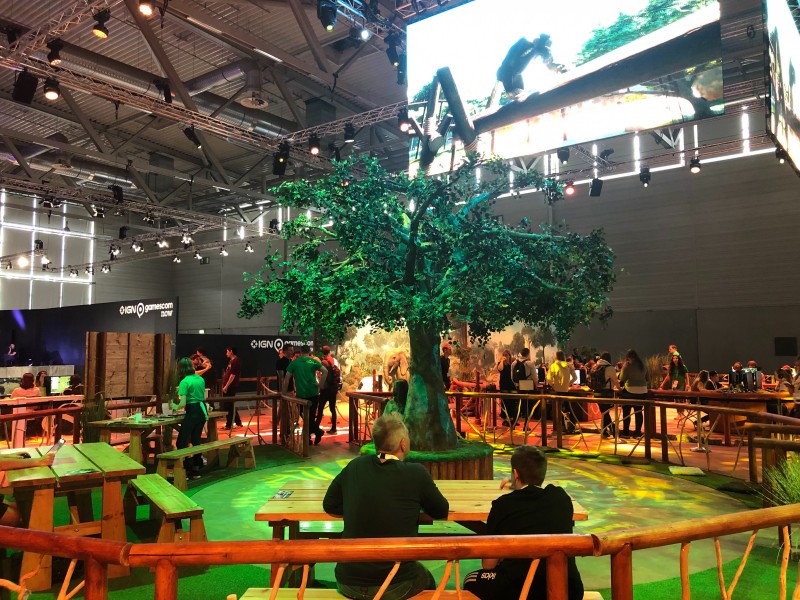 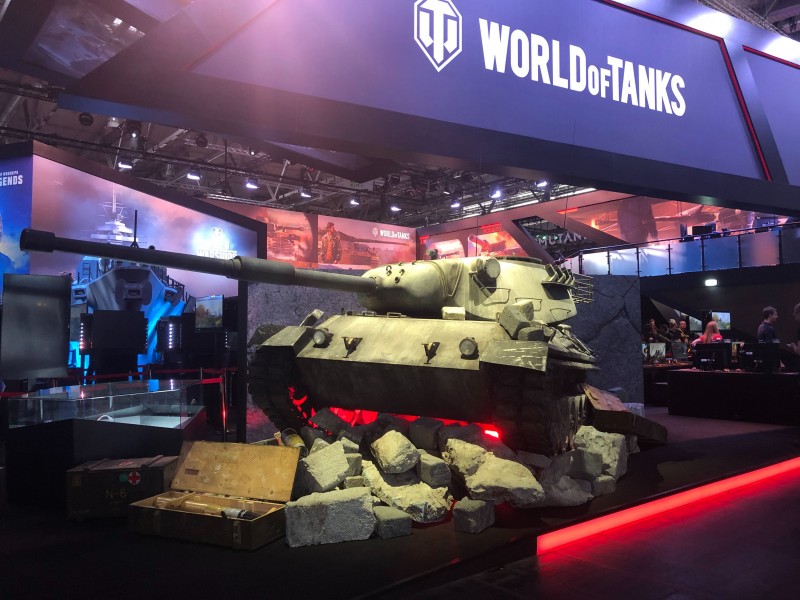 Apparently you can just park your tank anywhere these days 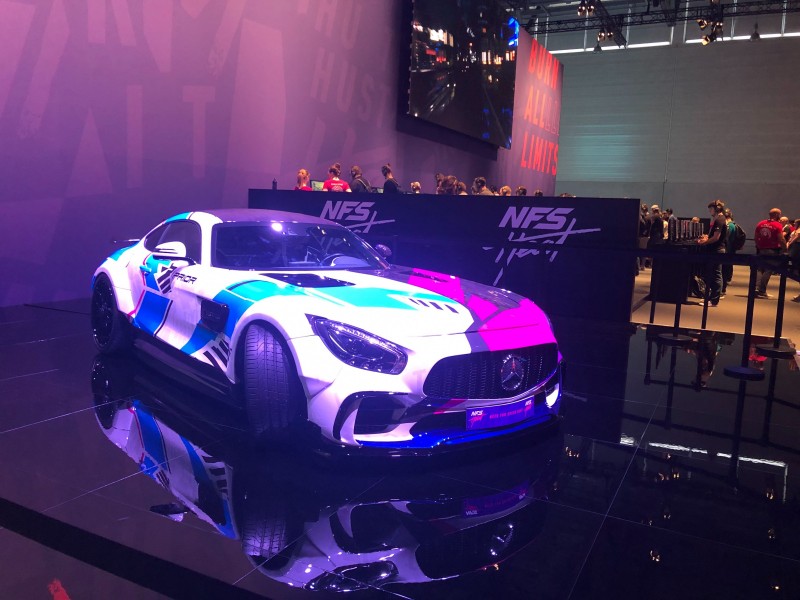 It wouldn’t be a video game expo without *checks notes* cars? 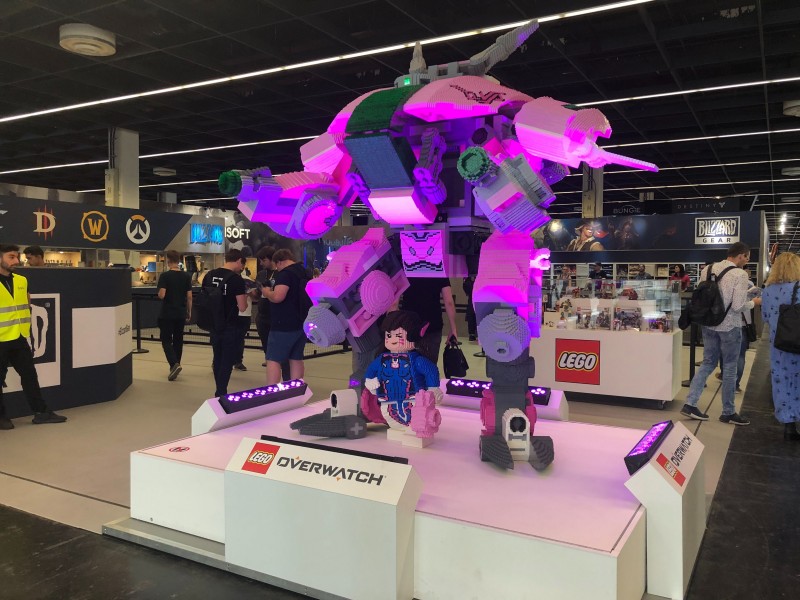 Imagine how long this took to put together! Probably long enough to make you think twice before nerfing 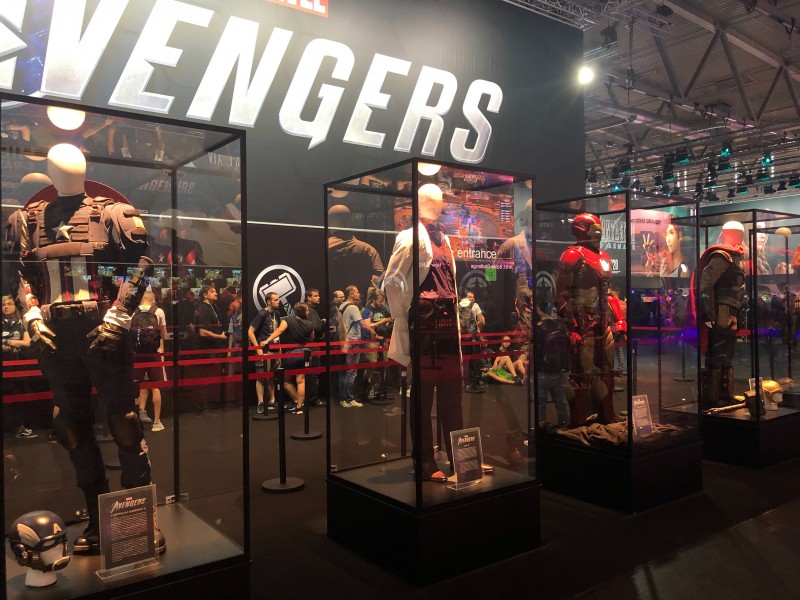 A similar display was at E3 this year, but it’s always cool to see the Avengers’ suits up close