Do you hear that? It’s the arrival of Season 2 in Rocket League! Check out the music-themed season when it goes live on December 9. This setlist is packed with new content, so here’s everything you can expect.

A new Rocket Pass is ready to take the stage on December 9. The 70+ tiers of items is headlined by the newest car, R3MX. This sleek new car is ready to rock immediately for all Rocket Pass Premium users, and the encore, the R3MX GMT, awaits at tier 70.

Plus, there are plenty of opening acts in this Rocket Pass like the Filiformer and EQ-RL Decals, Woofer, and MTRX Wheels, and the Riser and Light Show Goal Explosions. And, for the first time, some of the items found in Rocket Pass will pulse and flash to the beat of the menu and Arena music! You can see all 70 tiers of items on the Season 2 Rocket Pass site.

Don’t forget, you’ll also get an XP Boost and extra Weekly and Season Challenges with Rocket Pass Premium to help you unlock new tiers even faster. You’ll also get access to the pro tiers after tier 70, where you’ll unlock painted, certified, and special edition versions of select Rocket Pass items!

It’s not a concert without a venue. That’s why the gates are opening for Rocket League‘s newest Arena, Neon Fields! Look out for this colorful soundstage in online and private matches when Season 2 goes live. Catch a glimpse of it in the Season 2 trailer above.

There’s going to be a new way to celebrate when Season 2 goes live. Player Anthems are the latest customization item you can equip to hear your favorite songs play after goals, epic saves, and after earning MVP honors. You’ll be able to unlock new songs and songs you’ll recognize from the history of Rocket League through Challenges, Rocket Pass, and the Item Shop!

Season 2 even has its own marquee act: Kaskade! We teamed up with electronic music label Monstercat and hitmaker Kaskade to release new music inspired by Rocket League that you’ll be able to hear in-game. Check out the first track, “Flip Reset,” with Will K, in the Season 2 trailer above and stay tuned for more Kaskade music throughout the season.

We announced last month that Rocket League is getting optimizations on Xbox Series X|S, and those will arrive in an update the day before Season 2 goes live. Soon, you’ll be able to enjoy Rocket League at a blistering 120 frames per second. A new “Video Quality” setting will be added within the Video tab of the Settings menu, allowing users to select Quality vs Performance. 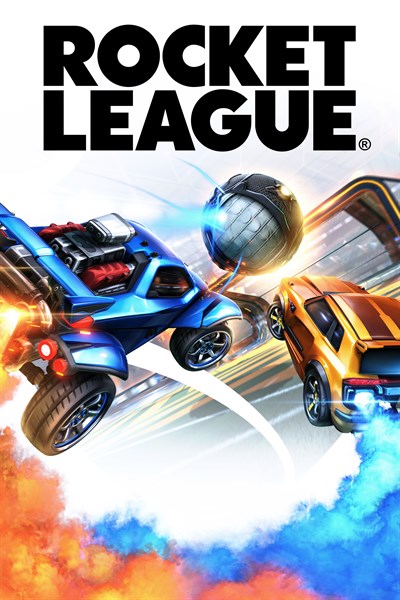 Download and compete in the high-octane hybrid of arcade-style soccer and vehicular mayhem! Unlock items in Rocket Pass, climb the Competitive Ranks, compete in Competitive Tournaments, complete Challenges, enjoy cross-platform progression and more! The field is waiting. Take your shot!

© 2015-2020 Psyonix LLC, Rocket League, Psyonix, and all related marks and logos are registered trademarks or trademarks of Psyonix LLC. All rights reserved. All other trademarks are property of their respective owners.