We’re headed to Grand Finals with a secret weapon.

From the Contenders to the Overwatch League

Cas “Casores” van Andel is a Dutch coach who began his career as a support player in the European Contenders. He quickly transitioned to coaching positions, overseeing One.PoinT in Contenders before joining the Atlanta Reign as their Player Development Coach.

Head Coach in the Overwatch Contenders and the World Cup

Following his experience in the Overwatch League, Van Andel took part in the Overwatch World Cup as Head Coach for Team Netherlands. The adventure ended in Quarterfinals for the Dutch, who lost 1-3 to Team France.

A second chance at the Overwatch League with the reigning champions

He is now joining the San Francisco Shock as a Strategic Analyst for the Playoffs. The team qualified for the Playoffs in Korea. The Shock will defend their title, as they won the Overwatch League 2019. They will be facing the Seoul Dynasty on October 8, and either the Philadelphia Fusion or the Shanghai Dragons on October 9. The Grand Finals will crown the champions on October 10. 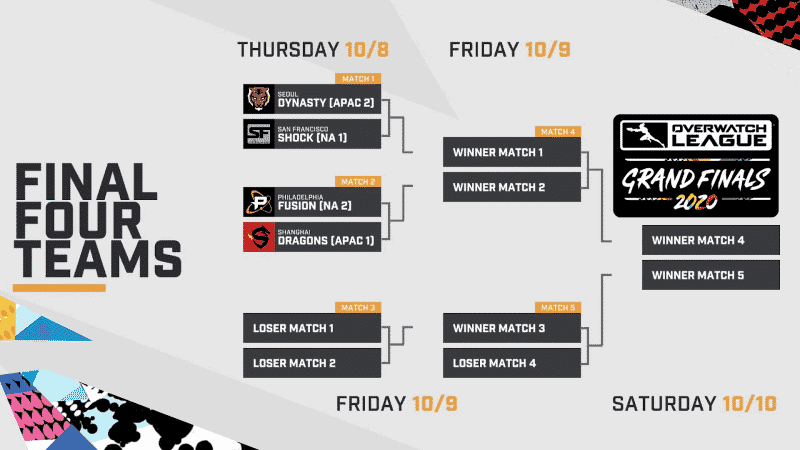 Dashy Joins The Chicago Huntsmen Take a first look at the design of the new Radeon RX 6000 series : gamers