With the bigger sibling out of the way, it’s time to turn our attention to the runt of the litter: the RX 5500 XT 4GB. Don’t be mistaken, this GPU is packed with just as much graphics grunt as the AMD RX 5500 XT 8GB, the only discerning factor between the two being the smaller pool of addressable memory keeping its AMD Navi GPU fed with delicious data.

For those of you still on the fence, we’ve put a handy guide explaining what to expect, and what you’ll forego, when choosing between the RX 5500 XT 8GB and 4GB models. Make sure to check that out. In doing so, you may even reconsider the slightly pared-back model altogether.

Those premium graphics card appear entirely needless, at least beyond the cream of the crop cards. Maybe it’s a brand loyalty deal, or a question of claiming performance records, but I can’t justify a premium graphics card shroud that exceeds the price of the next GPU tier above. At least not in the mainstream market in which there exists only a marginal sliver of performance between the best graphics cards for your dollar.

Thankfully, the Sapphire Pulse RX 5500 XT doesn’t commit cooler hubris – but it’s close. There’s only £10 between this and the Powercolor RX 5500 XT 8GB Red Dragon, and if you did check out the aforementioned guide then you’ll know that I recommend saving your pennies for the 8GB card if at all possible.

And don’t forget to mooch around for a great AMD RX 590 deal while you’re in the market, either. With 8GB of memory, it’s equivalent to the RX 5500 XT 4GB’s bigger sibling, and can often be found for less. It also has the performance to match, as evidenced by our latest benchmarkathon. However much RDNA and GDDR6 brings to the table, there’s something to be said for Polaris’ top chip while it’s still floating in the channel.

If that seems like a pricing palava already, that’s only in reference to AMD’s own product stack. We haven’t even discussed Nvidia’s competing GTX 16-series cards. Thankfully, the RX 5500 XT 4GB has little in the way of a perfectly-matched opposite number in the green team camp, likened most of all to the $160 (£149) GTX 1650 Super. Nvidia certainly made the right call with the Super variants, as the GTX 1650 gets colossally smashed by RDNA for the most part. So AMD can claim to have scared Nvidia into producing higher performing cards for less, at least.

Above that, the GTX 1660 can deal out the punches when 4GB or greater capacity is required, thanks to its 6GB GDDR5 configuration and TU116 GPU. 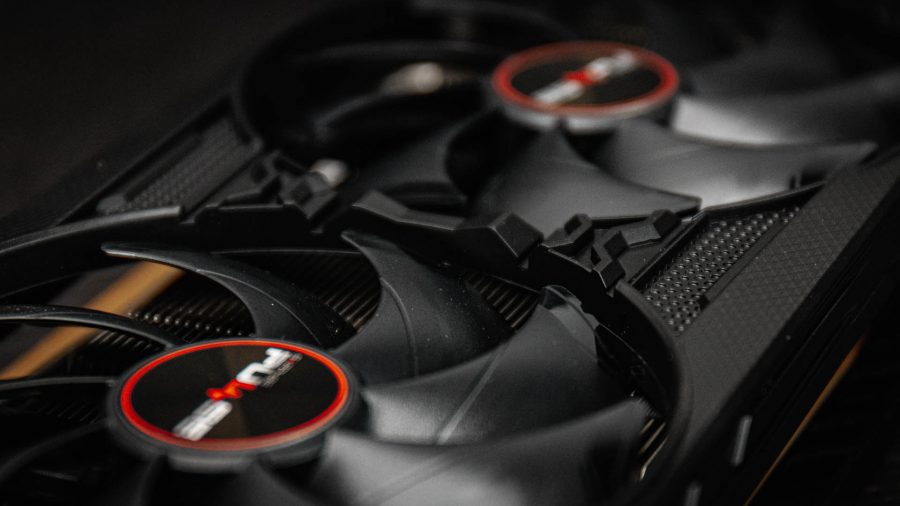 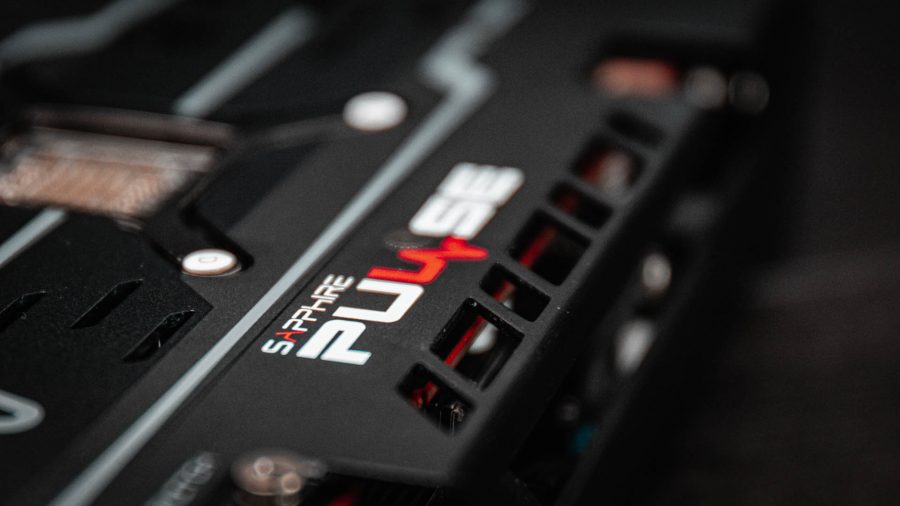 And that lightly touches on the most impactful drawback of the 4GB card: the 22 CU GPU – identical in every way to the 8GB model – is being hampered by its memory capacity. The days of triple-A gaming on a 4GB graphics card, even a GDDR6 one, appear to be gradually coming to a close.

And that’s a performance deficit you can’t downplay beyond sacrificing visual fidelity, and more so than what’s actually required by your GPU for smooth performance. After all, it’s not the GPU that’s holding everything up, as evidence by the RX 5500 XT 8GB benchmarks. It’s a shame to limit a GPU that’s easily able to perform up to 32% faster while memory is under duress in the name of saving a relatively insignificant quantity of cash.

It feels like only a matter of time before the triple-A VRAM requirements swing towards the demands of Assassin’s Creed and away from humble Far Cry New Dawn – ultimately it’s an industry shift towards optimising for 6GB or more VRAM. According to the Steam Hardware Survey, 4GB VRAM remains a large proportion of GPUs out in the wild, but 6GB and 8GB models are rapidly approaching the tipping point.

But that all remains speculative, just a hunch, but if there’s one thing that’s cast-iron from our benchmarks, it’s that 4GB cards still have some life in them yet – no matter how fragile and dependent to the whims of developers that may be. Despite our misgivings over its worthiness in 2019, there’s a slight amount of cash to be saved with the cut-down model, and its GDDR6 memory has proven itself amiable to enough bandwidth to see most games through even at high resolutions and ultra fidelity.

AMD has picked its battles with the RX 5500 XT 4GB, specifically versus Nvidia’s GTX 1650 Super. In that featherweight scuffle, AMD comes out looking alright, and only a little bloodied against the slightly cheaper card. That could be enough to sway many of you over to the AMD camp. However, for a few dollars more (cue Ennio Morricone), this lacklustre mnemonist is outpaced and outclassed by its better outfitted and readied twin.