Roguebook Could Be The Next Big Deckbuilder

You might remember a competitive card game that featured some interesting board game concepts from a ways back called Faeria, which is still a super cool game that you can play today. Well, the team behind Faeria is working on a roguelike deckbuilder, expected to hit in May 2021 called Roguebook. Of course, you might be able to play an alpha version of the game this month if you pledge to the Kickstarter!

If you’ve played Slay the Spire or Monster Train, you know the genre well, and it’s seen a ton of newcomers hit Steam in the wake of the Slay the Spire’s success. Tapping into the robust universe that they’ve already created, Abrakam is putting their cardmastery to work in the single-player sphere for Roguebook. 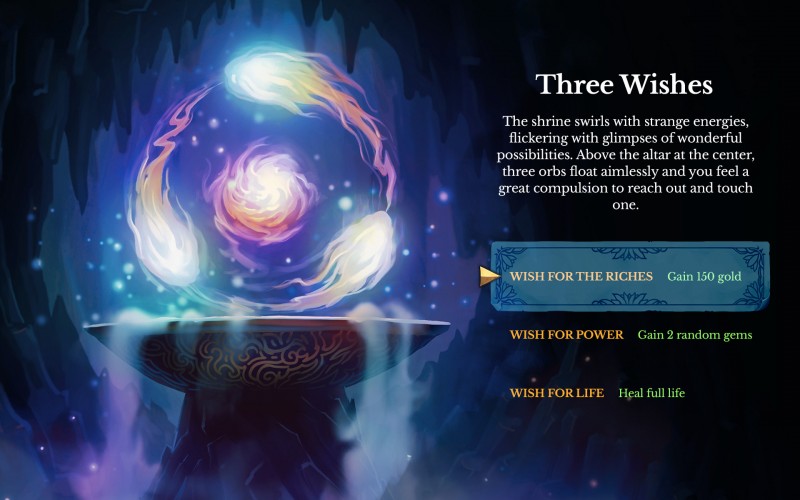 While it features plenty of concepts that are core within the genre like plenty of discovery and randomization per run, you can align with factions from Faeria for a playstyle anchor, whether that’s the aggressive rage of Seifer, Blood Tyrant or Aurora’s intelligent frogcraft. Each run allows you to mix two heroes together, so there’s even more variety in each play session than there would be in simply picking a single champion. 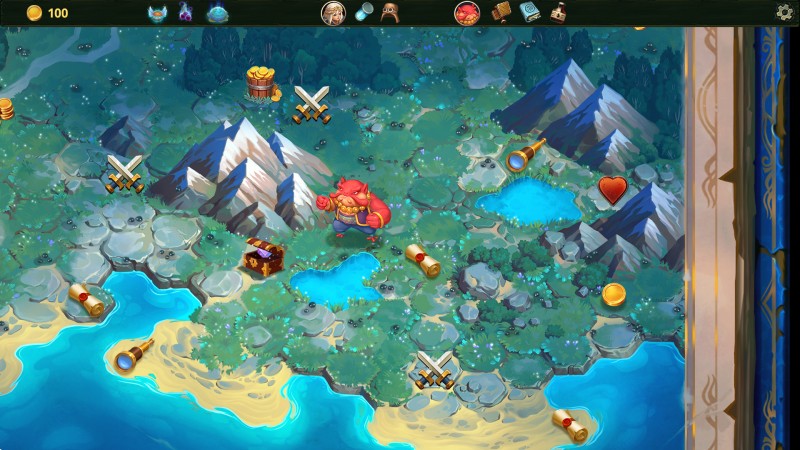 You can check out more on Roguebook on its official Steam page!

World War I FPS Tannenberg Coming to Xbox One July 24

Cyberspace Is One Of Cyberpunk 2077’s Greatest Mysteries

Cyberspace Is One Of Cyberpunk 2077’s Greatest Mysteries