It’s finally time for the next generation of home consoles. For Sony, that means the PlayStation 5 will soon be gracing living rooms around the world by the end of 2020.

With so much information around the console — new games, and new technology, we thought it best to accumulate everything we know about the new system in one place.

When will the PlayStation 5 Release?

So far, our most recent indication is that the PS5 will launch in holiday 2020. So, that likely puts the PS5 between October and December, with November probably being the best option.

Can I pre-order the PS5?

Sony has said that pre-sales will be given warning and that they won’t just drop them on people’s laps. As of August we still don’t have a firm release or pre-order date, however, an event later this month could clear things up.

What will the PS5 Cost?

What are the PS5 Specs?

So far the PS5 has a pretty decent selection of launch games. As with most console launches, it’s carried by third-party developers and a smattering of PS4titles being ported over.

Sony is ditching the DualShock name for PS5 (which it tried to do on PS4) instead, opting for a new “DualSense” controller. The main feature will be “adaptive triggers” on L2 and R2, allowing you to feel how hard or softly you’re holding down the button.

The controller will also feature a built-in microphone, meaning the PS5 will see everyone in multiplayer have a microphone, quality TBD.

What PlayStation 5 accessories are available?

Sony will launch the usual gambit of official accessories when the PS5 launches. Currently all in the consoles standard white look, though we expect more in future. 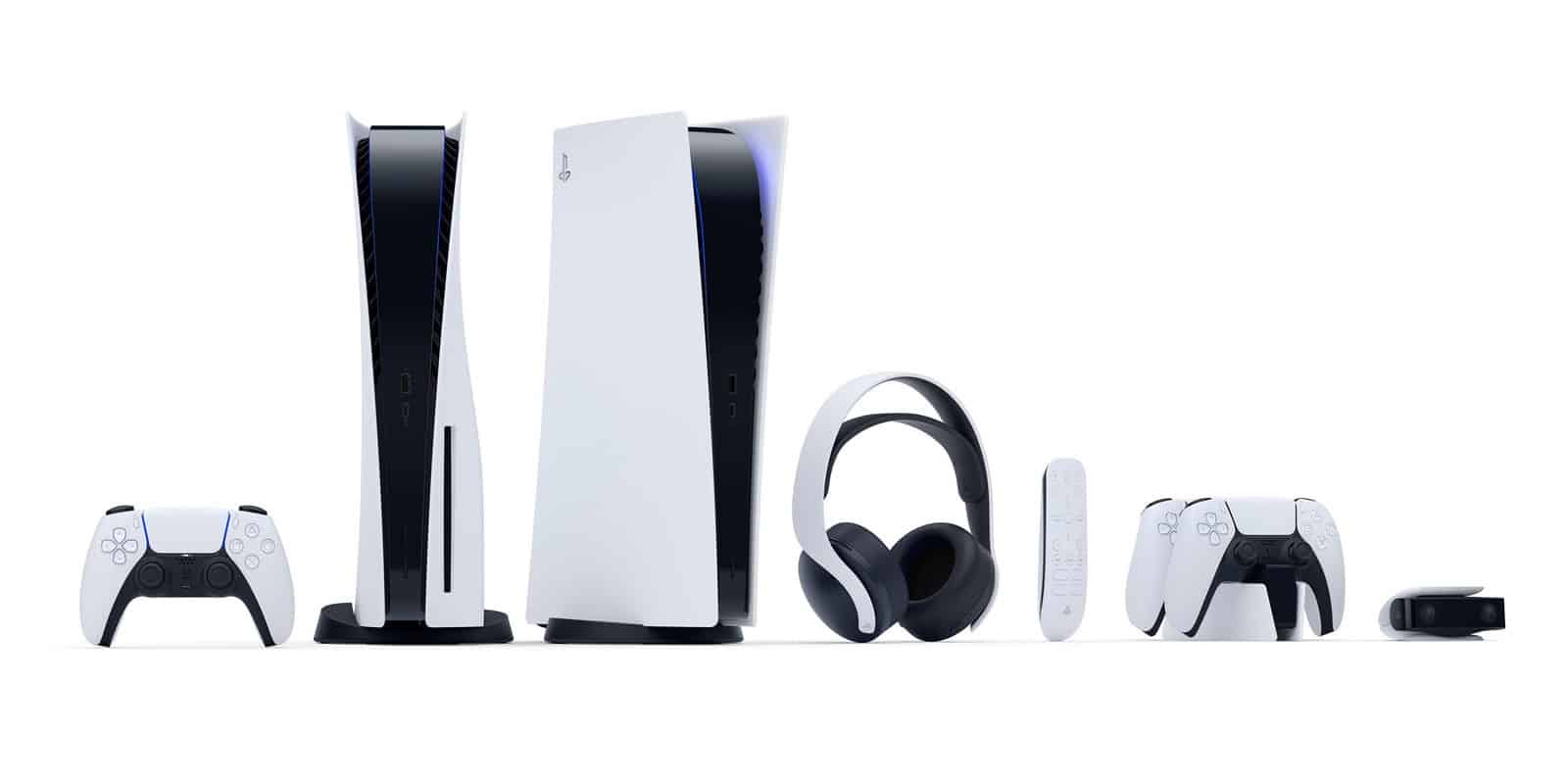 No official word on PlayStation VR 2.0 as of yet, though VR has been huge for Sony on PS4 so we expect more info soon*

Is the PS5 available in multiple colors?

Currently the PS5 is available in just the one look as seen above. It’s nice to see Sony move away from the black box look that we’ve seen in recent generations, though the step away in design has led to some minor backlash.

While no official alternative designs are in the pipeline, Twitter user “XboxPope” has continued to share custom designs at what the future could hold for the PS5 (and Xbox X Series).

Halo Infinite delayed due to “multiple factors,” will launch in 2021

Halo Infinite delayed due to “multiple factors,” will launch in 2021