Mei, Widowmaker, Orisa and Ana will not be available in the Overwatch League during weeks 24 and 25.

Last week was a breeze for the Overwatch League, as all heroes were available without restriction. However, the hero pools are back for weeks 24 and 25, with Mei, Widowmaker, Orisa and Ana out of rotation.

These bans prevent a certain number of metas from being played:

What can we expect next week in the Overwatch League?

Recently, the most played support duo was Baptiste and Brigitte. As Ana will not be available, this duo might be under the spotlights once again. Mercy and Zen can also make appearances, depending on the map, situation and team composition.

With Orisa is banned for weeks 25 and 26 of the OWL, Reinhardt becomes the staple shield hero for any team composition. Off-tank players can pick either Sigma, D.Va or Zarya, depending on the situation. There are more possibilities when it comes to the damage heroes. Widowmaker and Mei are not available, but players can still pick any of the remaining 14 damage heroes of Overwatch. 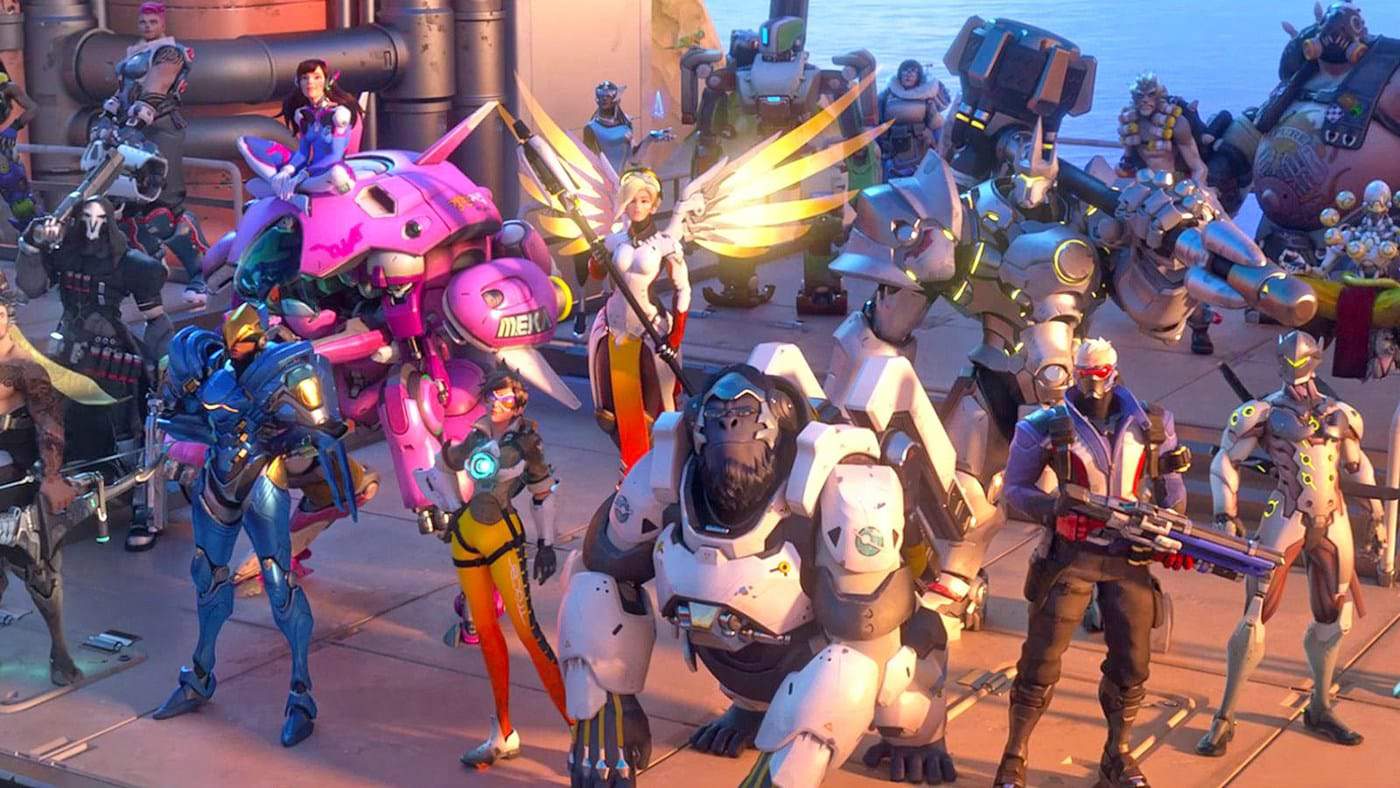 This hero pool applies only to weeks 24 and 25 of the Overwatch League. It will not be used for Week 26 and for the Countdown Cup tournaments in Asia and North America.