Never stop improving.
Please welcome the newest Spark, “QoQ” Yu Sung-jun, who joins us as an off-tank. This veteran player brings his experience from a string of championships to become a great component of the team. Let’s make some noise!
(Pending league approval)#sparkbang pic.twitter.com/byW4Yr6KEx

Yu is joining the Overwatch League for the first time, after three years of playing in the Korean Contenders. He previously played in EHOME Spear alongside Shanghai Dragons’ Se-yeon “Geguri” Kim, before joining MVP Space where he met with Hangzhou Spark’s Gihyeon “Ado” Chon and Florida Mayhem’s Head Coach Dae-kuk “KuKi” Kim.

The tank player achieved his most notable results with two famous teams from the Korean Contenders: RunAway, home of the former Vancouver Titans and many Overwatch League players; and T1, the academy team of Philadelphia Fusion.

The beginning of a new chapter

Yu is now joining the Hangzhou Spark to begin his Overwatch League adventure. The team is already home to two tank players: Seong-Wook “Ria” Park and Xu “guxue” Qiulin. Both players have been with the team since late 2018; giving them enough experience to help bring the best out of Yu. 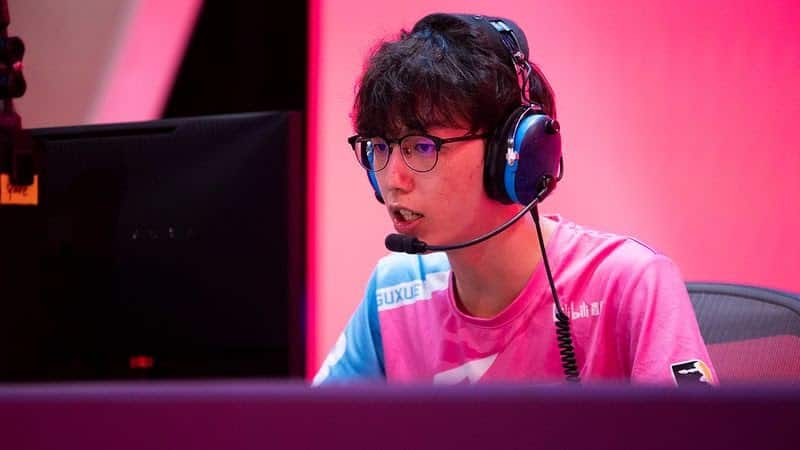 Yu will make his first steps in the Overwatch League this weekend, as the Hangzhou Spark faces New York Excelsior.