The final stage of the Overwatch League will start on September 3, 2020.

2020 was a complicated year for the League, between the cancellation of homestands due to the COVID-19 pandemic, many internal turmoil within teams and sexual scandals. The Overwatch League 2020 Season is now coming to an end, as the League reveals the format of its Playoffs.

The final sprint for the #OWL2020 trophy starts September 3rd, only on https://t.co/tbTGBsbQac ????

The Overwatch League Playoffs will begin on September 3, 2020. Due to the COVID-19 pandemic, the event will only be available online, with no live audience. Over two weeks, teams will compete into two regional brackets before battling for the Grand Champion title.

13 teams are playing in North America:

7 teams are playing in Asia :

All matches will be first-to-three maps wins, with the exception of the Grand Finals, which is first-to-four maps. 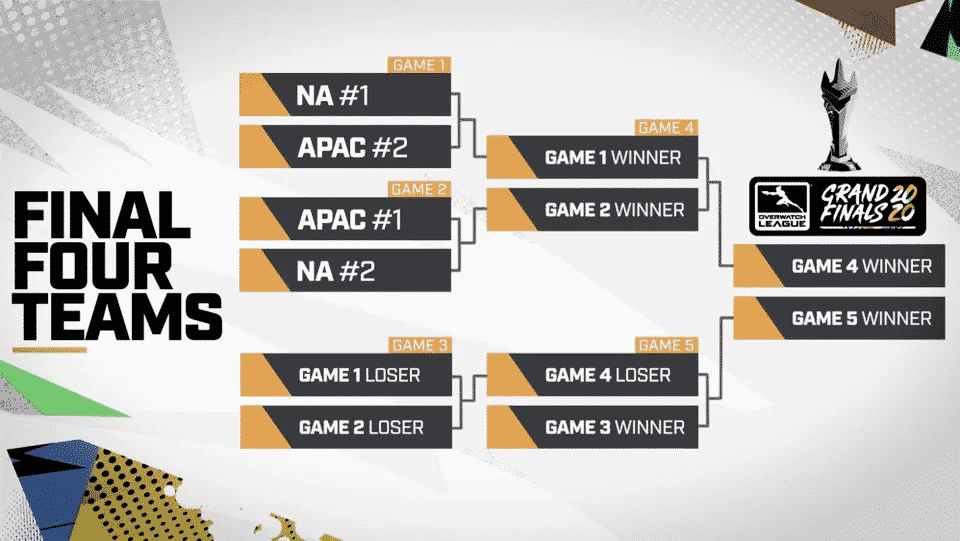 Teams will compete not only to be crowned the Overwatch League 2020 Champions, but also to get the most out of the $4 million cash prize at stake. 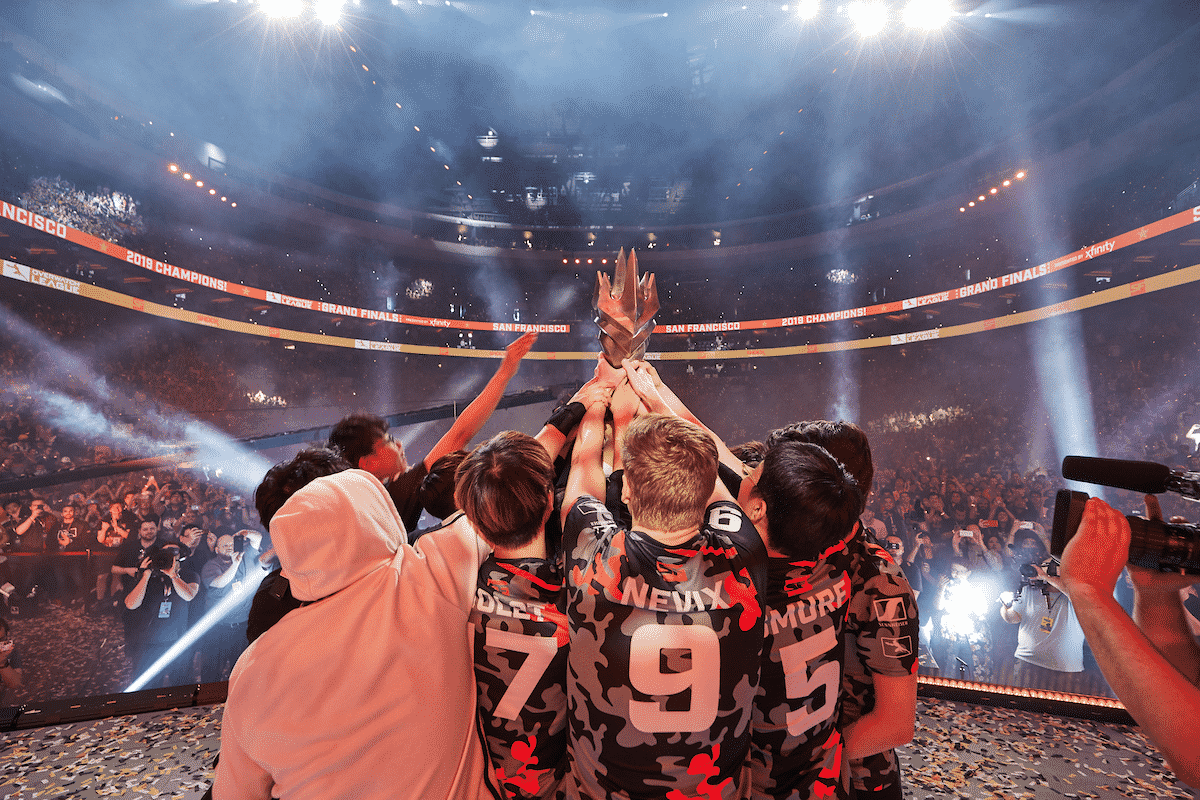 All teams reaching the double-elimination rounds are eligible to a prize. The reward depends on how well the team performed during the Playoffs:

America Is Home to 214 Million Gamers

AION 7.5 BATTLEFIELD COINS - How To Get Them And Which Items To Buy For ...

AION 7.5 BATTLEFIELD COINS - How To Get Them And Which Items To Buy For ...