Nintendo has announced the next wave of classic titles coming to its Nintendo Switch Online service. From mainstay titles to more obscure releases, this wave of classic games looks to have something for most players.

In addition to beloved classics like Super Punch-Out!! and Kirby Super Star, the library is also adding the long-anticipated, rarely played Star Fox 2. The game, which was finished and originally planned for release in 1995 on SNES, finally officially debuted on the SNES Classic Edition mini-console in 2017. However, there hasn’t been any other official release of the title since, so unless you were able to grab an SNES Classic, you’ve been out of luck. Nintendo is also releasing Breath of Fire II to its SNES library, and two games, Crystalis and Journey to Silius, to its NES library. 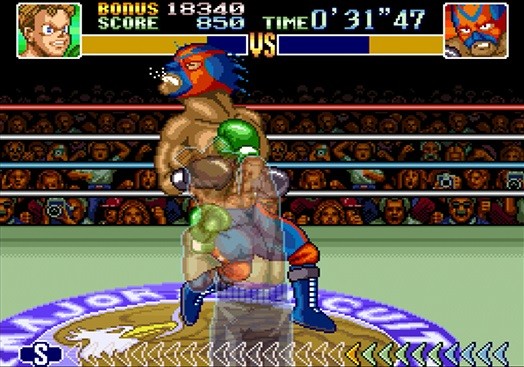 With these additions, the Switch’s SNES catalog grows to 24 games, while the number of NES games balloons to 50. The library, which continues to grow and already features a large number of the best games across both platforms, is available at no additional charge to anyone who is an active paid subscriber to Nintendo’s online service for the Switch. These new additions arrive on December 12.