Developer Ohbado speaks with GamingBolt about the upcoming magic and destruction-infused title.

An anime girl with deadly weaponry and magical powers, let lose in a completely destructible environment- sound fun? That definitely seems to be the pitch for the upcoming “full break” third-person shooter Magusphere of the Magical Girl. Not too long ago, we sent across a few questions we had about the game and its systems to its developer Ohbado, hoping to learn more about it, and learn more we did. You can read the full interview below. 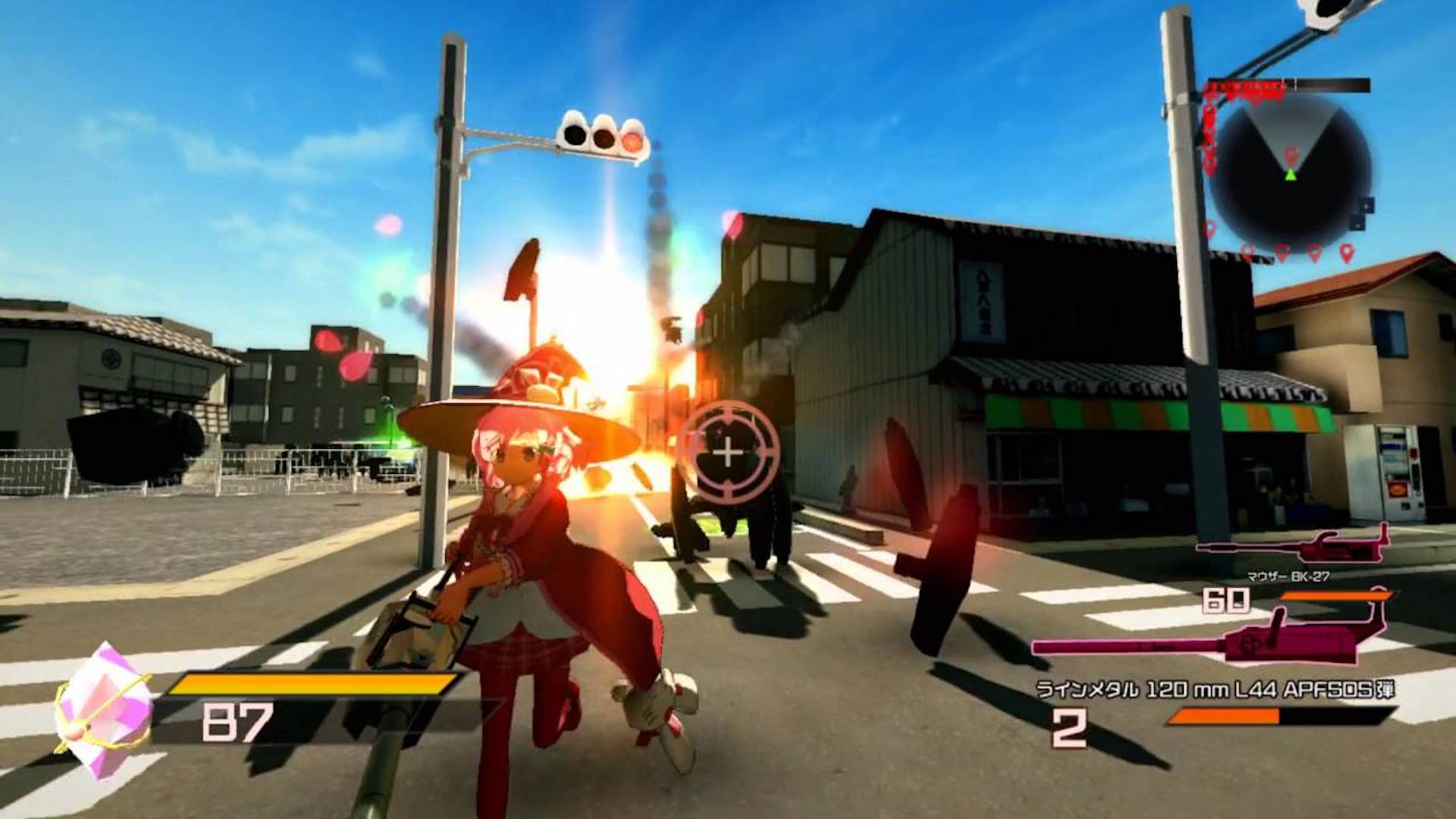 Destruction looks like an important aspect of the experience in this game- how destructible can players expect the environments to be?

Everything is destructible. Buildings, cars, trees, etc. Of course, you can’t destroy some unique buildings, roads, or bridges that the game system or story requires. But all other objects are destructible. And importantly, people are not sad when the magical girl destroys the city. On the contrary, people will appreciate it, so please destroy it at ease. This is because, like the floats of “Danjiri Festival” in Japan, it is a world of ‘It is lucky that a lucky magical girl breaks the house.

Can you talk about the M.I.E. system, and what support effects it yields during gameplay?

I won’t go into the specifics of the parameters, but MIE supports “cool gameplay” to make it easier for players to continue. It then triggers when it clears several “cool gameplay” conditions, such as defeating a number of enemies in a short time. The word “MIE” means a dynamic and powerful pose in classical Japanese kabuki. The performance was influenced by Japanese tokusatsu heroes.

What can players expect from the game in terms of weapon variety?

Players can use powerful and addictive weapons, such as guided missiles, rocket launchers, and naval guns, in addition to standard tank guns. Players will then be able to use the weapons that they feel are the most fun to cause destruction with. 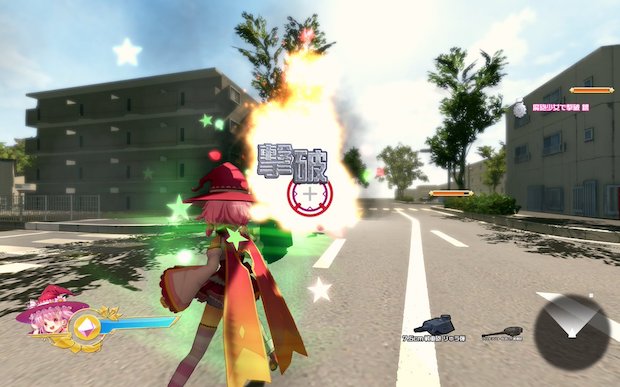 You’ve mentioned in the past that the game boasts an “esteemed” voiceover cast, but haven’t mentioned any names. Is that something you’re ready to talk about?

If you like Japanese voice actors, you might be able to expect a little. Please wait a little longer for the voice actor’s name to be announced.

Are you considering any multiplayer modes for the game? A multiplayer experience would be interesting to see in a game that puts destructibility front and centre the way Magusphere Of the Magical Girl does.

The latest development version of Magusphere is designed for the most interesting gaming experience in a single player. But I welcome players to make requests.

Do you plan on eventually launching for the Xbox One or Nintendo Switch?

Since I am the only engineer involved with Magusphere, support for many consoles is limited. But I want as many players as possible to enjoy it.