Ranging from reviews of previously released champions, reworks of old champions or teasers for future champions, you’ll find all this info here.

It seems like it’s been forever since Riot Games gave us a champion roadmap in June but finally, they’re here to update us players on future plans! Following the reworks of Fiddlesticks and Volibear over the last year, Riot stated that their primary focus for the rest of 2020 would be on new champions, specifically those that develop the lore. They want to make the fictional world of Runeterra feel more alive, introducing new characters that build on and explore new stories.

Most recently, Riot did this with the release of Yone, the Unforgotten. Known to many as the brother of Yasuo, the Unforgiven, Yone was released alongside a brand new event known as the Spirit Blossom event. Launching with an anime-like reveal trailer, the “Kin of the Stained Blade” gave players a deep dive into the tragic past of Yasuo and Yone’s final battle. The lore ended there until Yone’s release, showing that he refused to die and unleashed a hidden power within himself. The video feature explores the theme of the brothers defeating their demons in unison, giving a sense of forgiveness between Yone and Yasuo.

With this successful lore-based launch, Riot has teased that players should be expecting to see another character that they’ve been longing for in the future, one that will “set sail” in early 2021.

It seems that League of Legends will receive a new Bilgewater champion to start the releases of next year.

In the roadmap, Riot revisits their previous statement on releasing six new champions per year – one for each role with the exception of mid receiving two. As of today, League of Legends has received a new top laner in Sett, a new jungler in Lillia, a new mid laner in Yone and most recently, a new ADC in Samira. If Riot is to keep their vision in line, players should expect to see a new mid lane mage and a support by the end of the year. 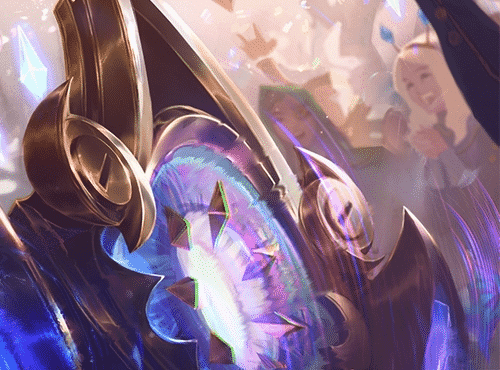 This character, Seraphine, seemingly lives in our world, interacting with fans and posting on social media. It’s been leaked that she would be the next mid lane mage, predicted to be revealed at the World’s KDA concert later this year. This rumor is all but confirmed at this point as the character frequently posts about working with the KDA members and singing/choreographing their upcoming performance.

An unknown device is shown off in the roadmap, surrounded by what looks like cheering fans. People have been quick to point to the resemblance of KDA’s visuals, possibly being an amplifying device or speaker of some sort that relates to Seraphine’s kit. 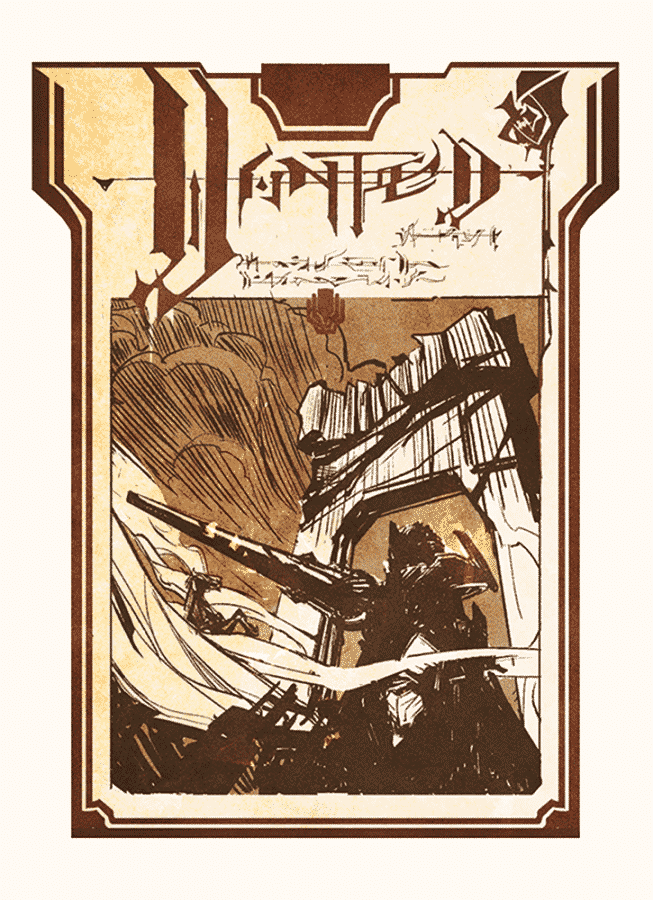 The next teaser reads “WANTED! MUST BE ALIVE FOR REWARD!”. In the style of a wanted poster, it describes “an extremely dangerous, heavily armored fugitive who’s known to attack if even slightly provoked.” The poster continues, giving tips to would-be bounty hunters on what they should do in order to succeed. Once captured, the runaway is to be returned to the closest Empire building marked with a Black Rose – the faction that LeBlanc is from in the Noxian country.

The wanted poster depicts a shadowy juggernaut of a figure holding a lance. At first glance, this future champion seems to be mounting what looks like a spider-like figure, possibly an automaton due to the steam/smoke shrouding them. 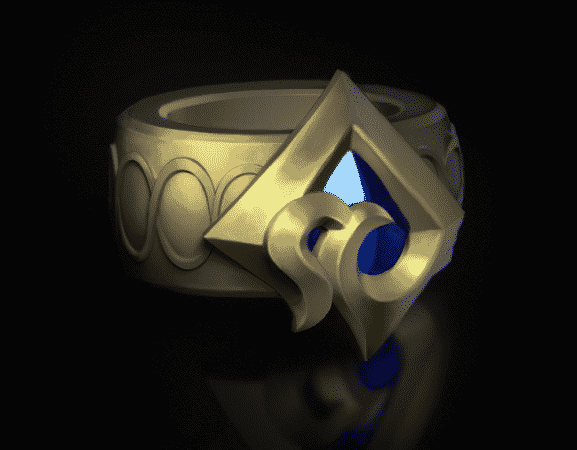 Lastly, the end of the teasers is marked by the tagline “Twisted Obsession”, reading a thought-provoking series of questions. “What would you do for love? Would you go to the ends of the world? Would you give up everything you have?” And “Would you go to the brink of life and death?”. This cryptic message is followed by a sentence explaining that this “romantic” jungle skirmisher will be “twisting hearts and possessing minds” early next year.

The only visual teaser given for this “romantic” jungler is a ring. Odds are that this ring is either the source of power or a token of his/her partner that the champion is fighting for. A “Twisted Obsession” that is able to possess minds will almost certainly bring in a new mechanic with the launch of this champion.

With an end to new champion teasers comes a new champion rework. Dr. Mundo is next in line to receive an overhaul, getting a new look and kit. Riot is firm on keeping the core identity of the champion intact, chucking cleavers and absurd health regeneration. Dr. Mundo is a fairly simple champion and overhauling his basic kit to be in line with the array of mobility may be a difficult task to accomplish, but Riot is hopeful. The champion theme is “Mundo goes where he pleases”, doubling down on an unstoppable, hard to lock down behemoth. Going this direction will give Mundo some form of crowd control immunity though whether it’s an active or passive ability is still in question. A trade-off for this is that Dr. Mundo will not receive any hard crowd control effects himself, nor any mobility to compensate for his tenacious nature.

The latest concept art for Dr. Mundo updates his near decade-old appearance, bringing him in line with the modern champion appearances.

Wrapping up the article, Riot Games gives one last teaser into the next VGU, stating that it’s a champion that wasn’t on the previous poll but should be exciting for many players once announced.

After a quick review of all the earliest champions in the game, those that stand out to potentially be this mystery update are Alistar, Amumu and Udyr. Personally, I’d wager that it’d probably be Udyr, a champion made famous by streamer Trick2g with a small, devout player base. Constant updates and buffs haven’t changed the state of Udyr in any way due to the core of the champion’s design being extremely linear yet difficult to execute effectively. Udyr as it stands simply runs at you, slaps you up a bit and then runs away, onward to opening the gates of your base.

If you want to check out the September 2020 Champion roadmap, you can find it here.

Mega Modz PS5 Custom Controller Builder. How To Create Your Own