The LCS awards are coming in hot.

Most notably is Jatt, one of NA’s most iconic casters who took up the Head Coach position just this split. It’s hard to say without seeing first hand, but it’s fair to believe he had quite the impact on the team. Last split, TL finished ninth, which was horrendous considering their recent years of dominance. Fortunately for them, this split was a complete revival of the squad. They took back the top spot from Cloud9, though they do still have to win it all before they can say they’re definitively the best. Their first playoff series will be against Golden Guardians this weekend.

Additionally, the top 10 Honda MVP Finalists were announced as well. All of these players are stars on their teams and appeared in the All-Pro teams. 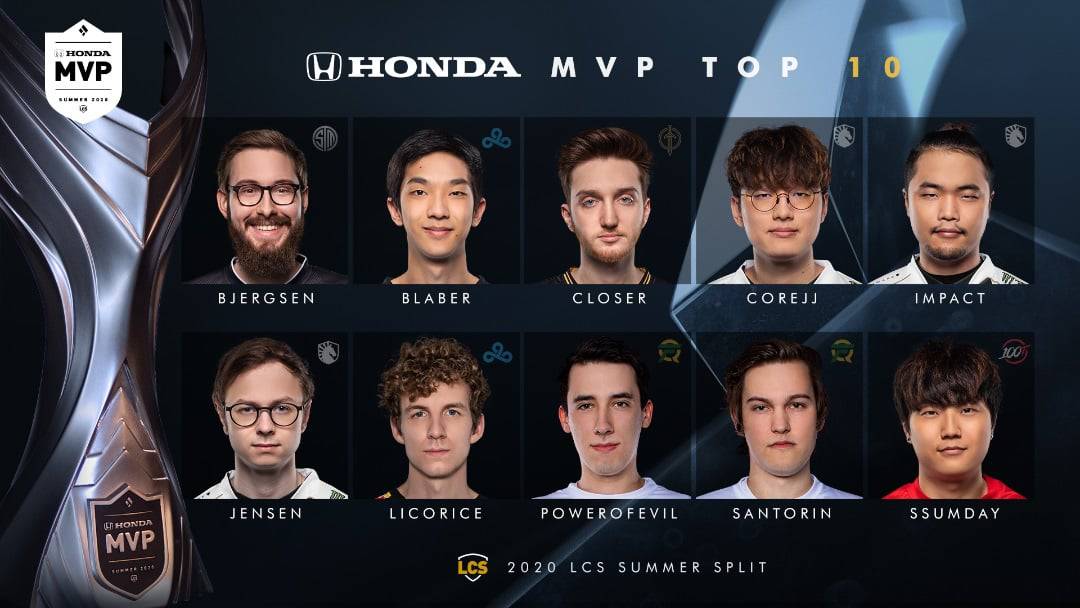 So far, there seems to be a few frontrunners for the Honda MVP Award. First off is Team Liquid’s Jo “CoreJJ” Yong-in. He’s had a spectacular split and has hard-carried a bunch of games with champions like Bard. Next up is Søren “Bjergsen” Bjerg, who has pushed TSM through the finish line on multiple occasions, even when his team wasn’t doing well. Nicolaj “Jensen” Jensen has been on many people’s minds as well as a potential candidate.

No matter who gets it, all the players are deserving of praise. The final vote will be cast in the near future.

Spiritfarer is Out Now on Xbox One and Xbox Game Pass