Earlier this year, Lego announced a new collaboration with Nintendo’s iconic Super Mario brand. The Adventures with Mario Starter Course features the man himself, plus several builds that connect together to create a long course for Lego Mario to navigate, including a Goomba and Bowser Jr. We also know that Piranha Plant Slide and Bowser’s Castle sets will be sold as additional expansions. Today, Lego and Nintendo announced new Lego Super Mario Power-Up Packs, which allow you to dress up Nintendo’s mascot in four of his most well-known power-up suits. 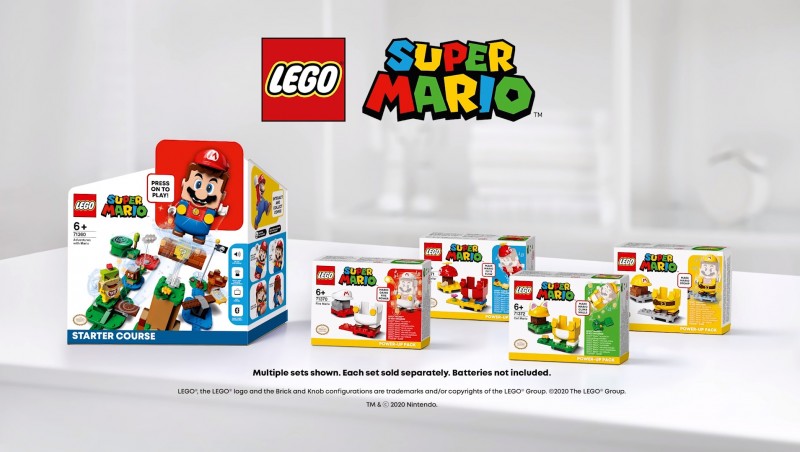