League Of Legends: When To Build Manamune On ADCs

A lot of ADCs have begun building Manamune as a first item, we take a look at the item, the champions, and the playstyle of Manamune ADCS.

When you think of Manamune and the champions that build it the first two that might come to mind are Ezreal and Jayce, two skillshot reliant champions who need mana to be effective. However, more recently we’ve seen Kai’sa use Manamune as a way to get high amounts of attack damage while also getting her evolution for cheap. But what if I told you that every ADC can build Manamune now? Let’s find out why and what champions it might be most effective on.

Manamune has always been a niche item that is cost-effective on champions that need to build it, but after some changes that occurred in Season 9, people are finally catching on to how cost-effective it really is. Pairing its cost-effectiveness with the rune Presence of Mind champions are able to get their attack damage for cheap while also scaling hard into the mid-game. On patch 9.23 Presence of Mind was changed from an ultimate cooldown reduction rune, into a rune that increases a champion’s maximum amount of mana. Patch 9.9 gave a slight buff to Manamune, increasing the base attack damage from 25 to 35 making the item even more cost-efficient. Due to the changes and how well Presence of Mind and Manamune synergize, together, they have become a staple in the bot lane as of Season 10.

I used a level 12 Kog’maw’s mana pool to make these calculations.

For the cost of 2,400 gold, one could technically get 134 attack damage while an Infinity Edge can only provide 80 attack damage for the cost of 3,400 gold. Of course, Infinity Edge provides an amazing passive that allows for critical damage to scale even harder by increasing critical strike damage by 25%. However, it is unable to match the early cost efficiency that Manamune + Presence of Mind provides.

Who Should Use It 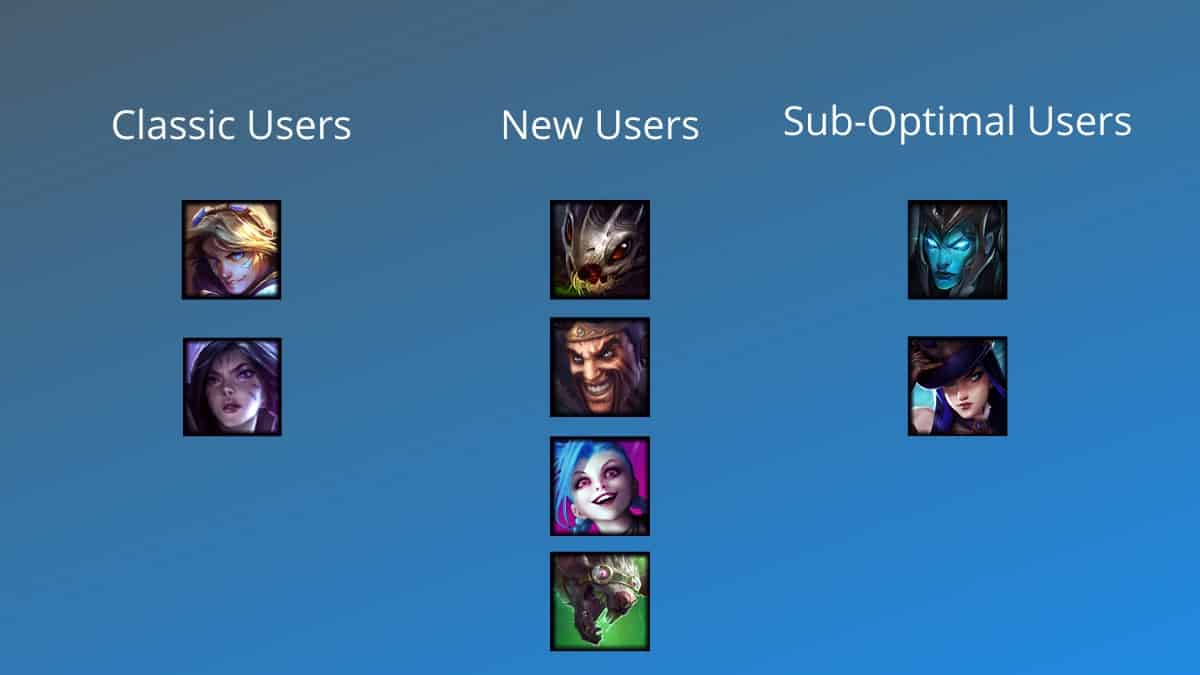 Ezreal and Kai’sa have been using Manamune for a while and I don’t see that changing anytime soon. However, Kog’maw, Draven, Jinx and Twitch are all champions that can benefit greatly from the cost efficiency that can be found in the Manamune + Presence of Mind combination. Kog’maw would be my strongest recommendation for those of you looking to try out Manamune as a first item because Kog’maw synergizes extremely well with increased mana and attack damage.

Two champions that I would avoid rushing Manamune on are Kalista and Caitlyn because these champions do not abuse the benefits as greatly as other champions do. Kalista wants to spike hard early to take control of the game and Caitlyn wants to increase her critical strike damage to pair with her passive. This means that these two champions are looking to accomplish goals other than what Manamune can provide for them, therefore, making the item less of an ideal rush compared to other ADCs who would build it. I hope this provides insight for those of you looking to find some clarity as to why ADCs are rushing Manamune and, as usual, GL HF on the rift Summoners.

The post League Of Legends: When To Build Manamune On ADCs appeared first on Esports News Network | ESTNN.