Patch 10.15 buffed Shen’s passive shield to allow him to trade a little more freely in lane and it seems like it was just what he needed to break into the meta. Shen is a great champion because he can fill different roles for a team with just his kit. He brings engage, global pressure, peel and dueling all while being a relatively uncontested pick. If you’re looking to frustrate opponents and win the game through simplicity, Shen is the go-to pick for Top Lane. Another champion that wins purely by having a better kit for map pressure? If you want to win the game stress-free and cash in on some sweet LP, Karthus is your guy. Patch 10.14 gave him huge buffs to his base stats with a 22 base health increase and a massive 10 base movement speed increase and it seems like people are finally realizing how broken he is. The key to Karthus is power farming your jungle while keeping your eyes on the map. The moment your teammates are in a close fight feel free to press that R button and reign terror on the rift. You’ll be climbing ranks while feeling like you’re playing a PVE edition of League of Legends. 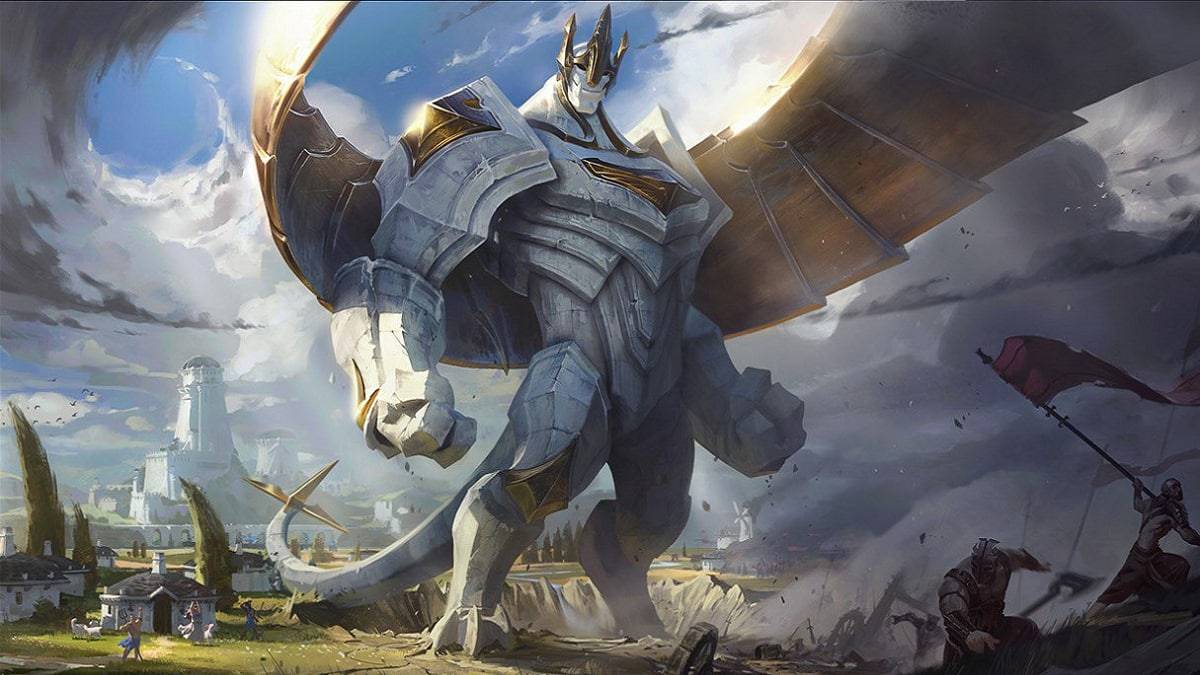 I’m sure some of you were thinking that Zed might be the go-to pick for Mid Lane, however, a roughly 40% ban rate in games above Platinum is not doing him any favors. Instead, have another global pressure champion who goes by the name of Galio. Galio is a fantastic champion for climbing because, you guessed it, he does it all. Damage, roam, peel, engage, global, he does almost everything as good as any other mid laner you could name. Take the runes Nimbus Cloak and the Summoner Spell Teleport and impact the match as much as possible with a speed taunt on the enemy backline from a flank Teleport. 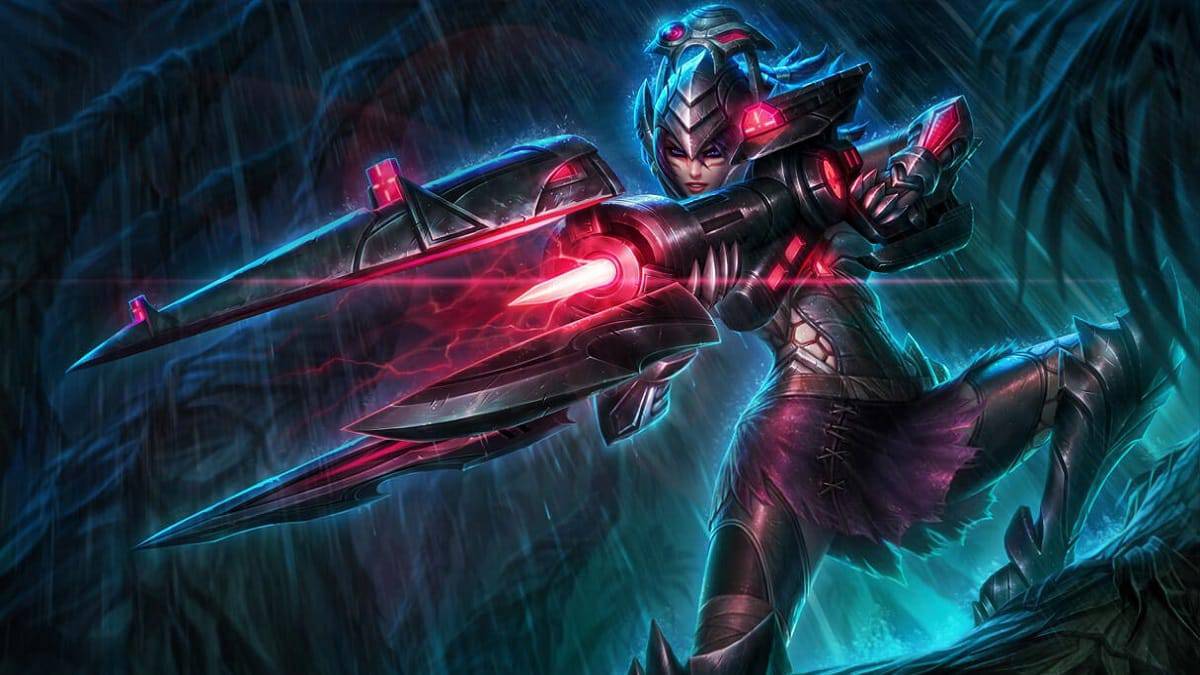 Non-stop buffs for the sheriff of the rift? Patch 10.15 finally pushed her over the edge into absolutely broken territory. The highest base range of all ADCs now paired with an increased base movement speed from Patch 10.15, it seems like nothing can stop Caitlyn’s dominance. Look to poke your opponents with short trades and whittle down their towers while acquiring money from plates as your opponents cry at tower. Set-up good traps for objectives and win with a controlled playstyle. Enchanters might not be seeing much light in pro-play, but don’t let that fool you, Lulu is shining bright on the rift. Pair Lulu with any meta ADC and you’re on the way to an easy victory as you empower your carry while polymorphing anything that might get in their way. What’s that? Your ADC is autofilled? Don’t worry about it, simply use your spells on the strongest champion on your team and you’ll probably still win with how strong Lulu’s kit is. Just don’t forget to ban Blitzcrank who is seemingly the only champion who has an easy way to deal with enchanters at the moment.

Crypto-137 and Orthopox Return: Destroy All Humans! is Available Today on Xbox One The Ahn’Qiraj War Effort In World of Warcraft Classic Begins Today