Is The Valorant Episode 3 Act 1 Battlepass Worth It?

Valorant Episode 3 Act 1 is just around the corner and just like every time players’ are having the debacle for either purchasing the Battlepass in the game or pass on it. The price of the Battlepass stands at an affordable 1,000 VP which gives access to all the premium content available. Moreover, players can earn experience points to unlock the free cosmetics as well, which can be found at the end of every tier’s page.

“As with every Battlepass, we always want to create content that appeals to a wide and diverse audience.” Said Preeti Khanolkar, Senior Producer of Valorant, talking about the new episode’s Battlepass. “A player might not love every single thing in the battlepass, but there should always be at least one thing that they absolutely love.” She explained. “For this pass, we wanted it to feel very much like a reflection on the past because it’s been one year since the game launched. That’s why we created the K/TAC and Jigsaw gun skins as callbacks to our lore and agents.”

Valorant’s One Year Event starting with the new Episode 3 Battlepass, will have a squad boost. These XP boosts should incentivize players to play with their friends and have a kick-start to their grinding of the battle pass and unlock new rewards. The amount of boost percentage increases if there are more friends in the lobby. Here is the complete breakdown of the same:

The squad boost will start as with the Episode 3 Battlepass and end on July 6, 2021. 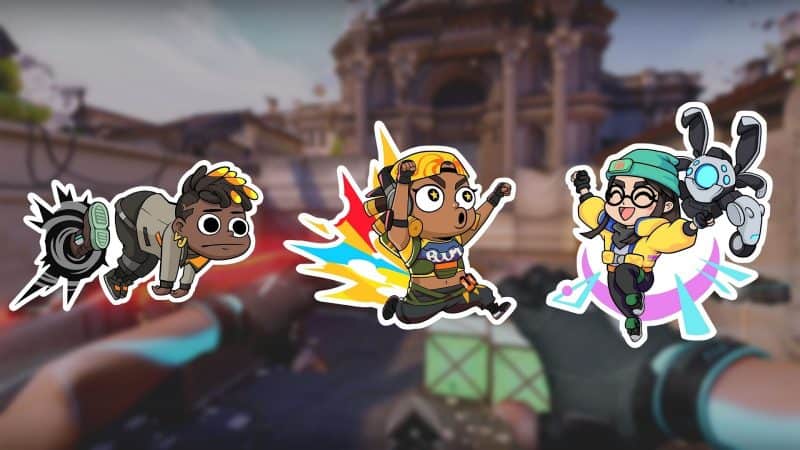 There are primarily three main cosmetics, namely Jigsaw, Monarch and K/TAC, which contain weapons like Ghost, Vandal, Bulldog, Bucky and Melee. It has a good amount of comical meme sprays alongside gun buddies and aesthetic cards to accompany them. Here’s a look at some of the items available in the Battlepass. 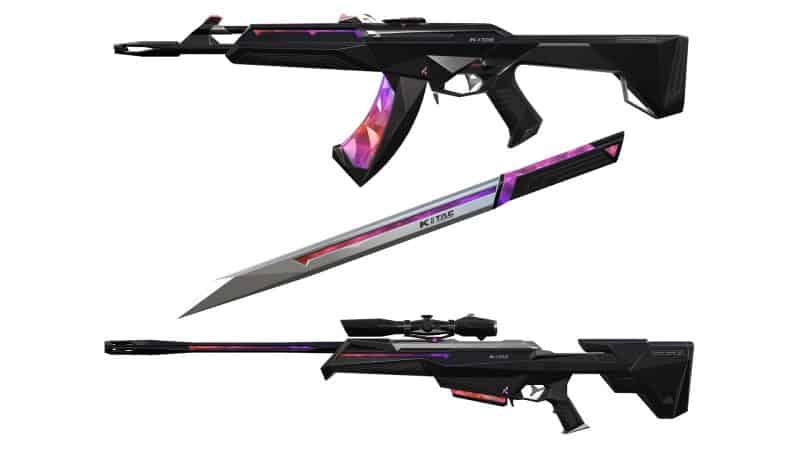 When Does The Valorant Episode 3 Act 1 Battlepass Start And End?

Final Verdict: Should you buy the Episode 3 Valorant Battlepass? 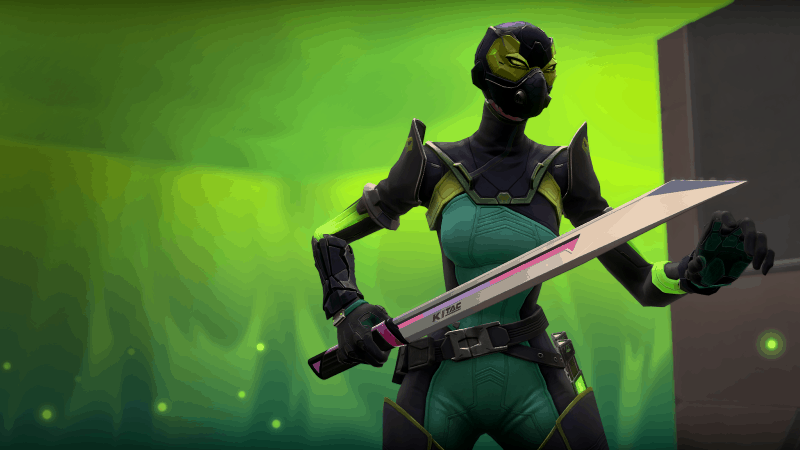 Battlepasses are a great way to spend a small amount of Valorant points and get a ton of cosmetics. If you are new to the game, then grabbing one should incentivize you to play more and potentially get better at the game. The Episode 3 Battlepass has a myriad of different themes colliding. It has Nostalgia with the Jigsaw skins, modern sci-fi vibes with K/TAC cosmetics and Monarch should appeal to people who are already invested in ancient mythical skin-lines.

Therefore, as the developers stated, there is something for everyone and it is definitely worth it to get the Valorant Episode 3 Battlepass to start your grind with the Squad Boosts!

The post Is The Valorant Episode 3 Act 1 Battlepass Worth It? appeared first on Esports News Network | ESTNN.