It’s deja vu. All over again. The HyperX Cloud Orbit S is a very familiar gaming headset, and will be to anyone who’s laid eyes on the Audeze Mobius cans. Aside from the little HyperX logos on the earcups, in place of the Mobius’ carbon fibre aesthetic, the two headsets are identical in look. But it’s not just a case of HyperX taking an existing design and rebadging it, there have been some cuts made here and there to provide a more cost-effective version. And, for the most part, the pruning has proved sensible.

But it’s by no means the first time that HyperX has tweaked someone else’s headset design, slapped their own badge on it and produced a quality product. Anyone remember the original HyperX Cloud headset? Yeah, one of the finest ever made… but it started out life as a Qpad QH-90 before Kingston tweaked the EQ and released probably the defining HyperX product.

The Audeze Mobius too is one of the best gaming headsets in its own right, sporting some gorgeous-sounding planar magnetic drivers, a comfortable frame, serious platform versatility… and some questionably useful 3D audio tech.

So what has HyperX taken with it to create the Cloud Orbit S headset? Inevitably the gimmicky Waves Nx tech has made it across to sit under those HyperX badges, but the most important thing is that the Orbit S is still using the same 100mm planar magnetic drivers.

Ever since I got my hands on a pair of Oppo PM3s, I’ve been in love with the audio clarity and depth you can get from a set of planar magnetic drivers. Most headsets, gaming or otherwise, will use standard dynamic drivers. They use a thin coil of wire that an audio signal is passed through, which then reacts with a magnet and sends a conical diaphragm wiggling back and forth to generate the sound waves that go and whack into your ear drums.

That vibration, however, can lead to distortion at high volumes or with low bass frequencies, which means you don’t always get perfectly clear audio from standard magnetic drivers. Even them Neil Diamond ones. Sorry. Neodymium.

Planar magnetic drivers, however, use many magnets with a thin, flat membrane stretched between them. This is the surface which is vibrated to create the sound waves you then hear. And it’s this flat membrane that enables planar magnetic headphones to generate their distinctive, cleaner, more accurate audio, without distortion, and without strange sound bounce from that conical design. 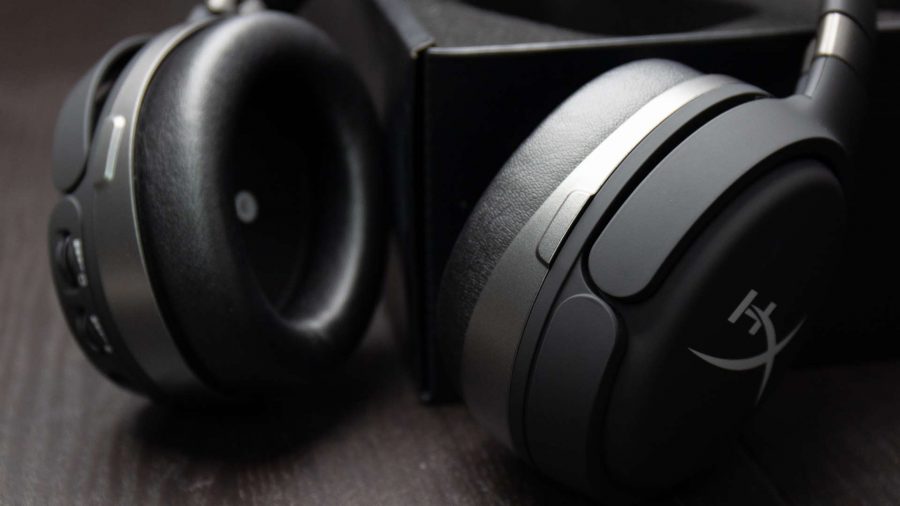 So having another set of gaming headphones using the technology is a definite plus, and with the Orbit S costing a little less than the Audeze Mobius cans, that’s an advantage too. But how is HyperX shipping essentially the same headset yet with a lower sticker price? Because the Orbit S is a resolutely wired set.

THE SONIC LANDSCAPE CAN BE SPECTACULAR WHEN PLAYING THE RIGHT GAME

The Mobius is a little more versatile in that it offers a Bluetooth wireless connection, while the Orbit S relies on either a 3.5mm cable or a USB-C connection to provide the sonic goods. But for a PC-focused gaming headset, that’s definitely not a bad thing.

But HyperX has also gone a little further, because there is a straight Orbit headset as well as this Orbit S. The Orbit is a little less expensive again, and the only thing it’s missing is the Audeze Waves Nx head tracking technology. I’m using ‘missing’ here in a purely objective sense, because subjectively I do not miss it at all. 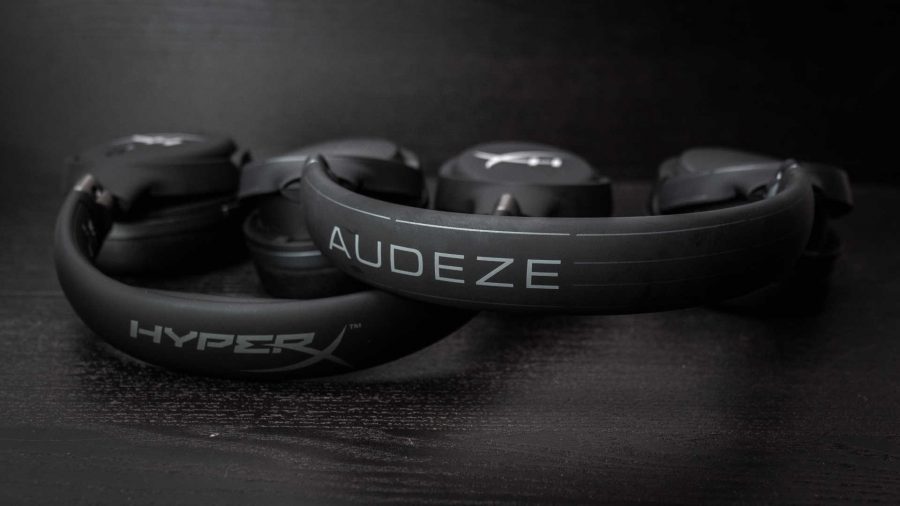 Here’s the thing. The Waves Nx 3D audio does sound great. Mix the detailed audio of the stunning planar magnetic drivers with some accurate spatial sound and the resulting sonic landscape can be spectacular when playing the right game. Running around in Resi 7 and the hairs literally stood up on my arms. The whispers and moans emanating from unknown and unknowable places around that rickety old house are rendered beautifully with the Orbit S.

But the head tracking? I just don’t see the point. For PC gaming I’m looking directly at the screen – that’s my viewport – so ideally I don’t want to look away from it. The Waves Nx head tracking means that you set the screen as the centre point for audio and as you move your noggin it sounds like the centre channel is always coming from that direction. But I simply can’t see how that is helpful, or immersive. 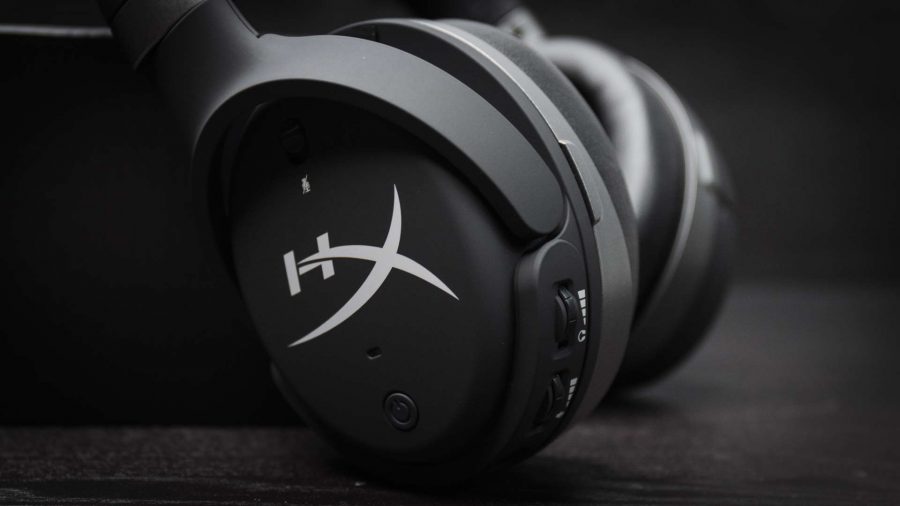 There’s another niggle with the Waves Nx tech, and that’s the fact that it requires the use of a battery or direct USB power to the headset. Try running the Orbit S through a 3.5mm jack and you still have to turn it on and chug through some of that 10 hours of battery life to have any audio, even if you turn the 3D off. That cuts its versatility, though honestly I’d only want to use them plugged into the PC, not wandering around town.

In the end, while the 3D audio sounds good, the head tracking definitely feels like a bit of a gimmick. And when I can simply buy essentially the same headset, with the same great audio, without the head tracking for a lower price, that’s what I’m going to do. And the audio is great, I can’t stress that enough… I just wouldn’t recommend spending the extra $30 on the ‘S’ version. Just go buy the straight HyperX Orbit.

The same stunning audio as we’ve heard from the Audeze Mobius, and with a lower sticker price too. Though I just can’t help feeling the cheaper non-S version without head tracking is the more worthwhile sibling.