AMD’s Radeon RX 5600 XT is a fierce 1440p contender rivaling even Nvidia’s RTX 2060… so long as it’s been flashed with the latest vBIOS from the card’s manufacturer. In this RX 5600 XT update guide we’ll outline how to flash your vBIOS safely and simply for the best performance from your new graphics card.

A little pre-game juicing just moments prior to the RX 5600 XT’s release date has AMD’s “ultimate graphics card for 1080p gaming” pumped up to 1440p gaming standards. The red team claims this is due to “thermal and electrical headroom” built into its partners’ third-party designs, and nothing to do with Nvidia’s sudden RTX 2060 price drop – but I think we know what’s up.

“Based on ongoing testing with our board partners, we have raised the GPU core and memory frequencies for overclocked Radeon RX 5600 XT SKUs to take advantage of increased thermal and electrical headroom built into partner’s custom designs,” a statement PCGamesN received from AMD says. “The updated VBIOS has been made available to our board partners for inclusion in select OC SKUs at launch.

“AMD is dedicated to disrupting the market with industry-leading compute products, and the new VBIOS makes the Radeon RX 5600 XT an even more powerful contender for high-performance 1080p gaming. Previously announced product specs are unchanged, as they remain AMD’s recommended reference design specs.”

AMD went as far to name and shame Nvidia for “artificially gimping the product” during its RX 5600 XT pre-briefing. Yet later proceeded to prove without a doubt that it was artificially limiting both GPU and memory on the RX 5600 XT prior to the updated BIOS specification. Quite a turnaround.

The vBIOS updates pushed by AMD arrived so late in the day that some graphics cards shipped out to retailers before they could be updated. Hence there will be at least a handful unpatched cards out in the wild unbeknownst to their owners.

But hey, you’re here, and that means you may have noticed your shiny new graphics card isn’t delivering up to expectations. Below you’ll find simple steps on how to update an RX 5600 XT from most major manufacturers to unlock the fastest performance.

If you’re still shopping around for an RX 5600 XT, we recommend purchasing one with a Dual BIOS switch, such as models from Sapphire and XFX.

While updating your graphics card vBIOS is most often a mundane affair, if your system suffers a fault, such as losing power, it can result in a bricked graphics card. As such, we recommend you only update your vBIOS if you’re 100% sure your system is running the slower BIOS – and you’re willing to take the risk.

How to update your Sapphire RX 5600 XT

If you’re stuck with any of that, Sapphire tells us there’s technical support to hand here. 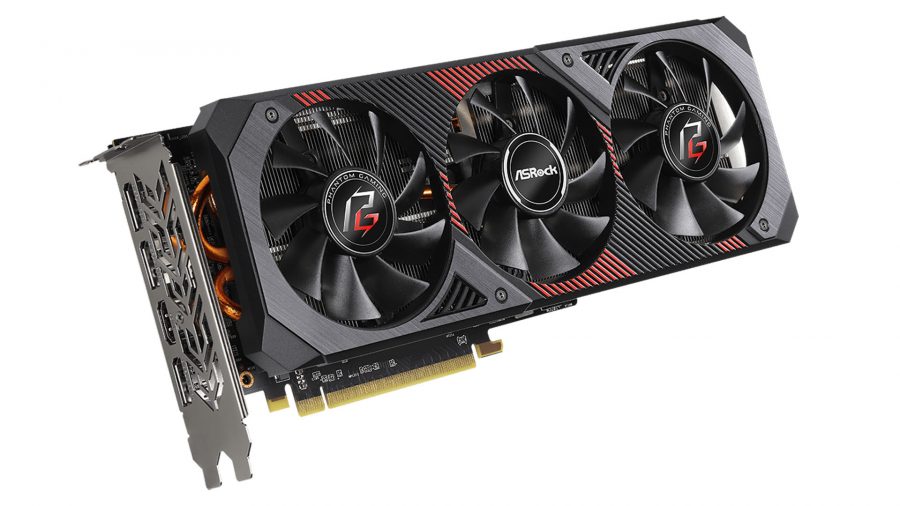 From there, select Support and vBIOS. ASRock “assumes no responsibility for any damages caused by improper operations of downloading or updating the vBIOS,” which seems a little unfair considering the circumstance, but it’s something to bear in mind before you proceed. 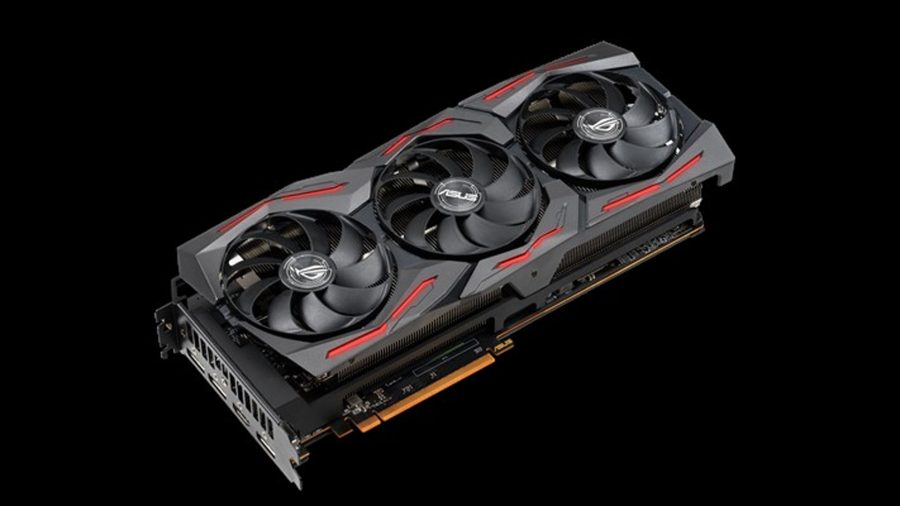 In order to update your Asus graphics card, you’ll need to head over to the Asus Support page. There will be two versions of the vBIOS update tools available shortly after launch: Default mode and Q mode.

We’re told Q mode will offer greater acoustic performance once installed, which we’d guess will be similar to the Sapphire Silent BIOS.

Asus also tells us that the new and improved BIOS firmware will unlock memory overclocking up to the aforementioned limits. As far as we know, only the GPU clock will be ramped up on installation of the updated BIOS.

We’ll update this guide once the exact details on how to update are live on the Asus website. 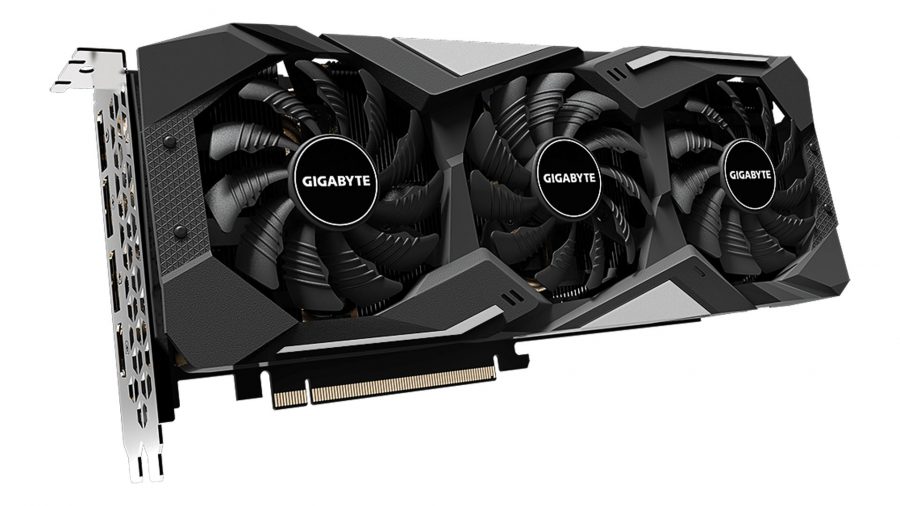 How to update your Gigabyte RX 5600 XT

Gigabyte is yet to update the support page for the Radeon RX 5600 XT Gaming OC 6G with an updated BIOS, but we’re told one is on the way.

We’ll update this guide once all the relevant information is in place. So make sure to check back later. 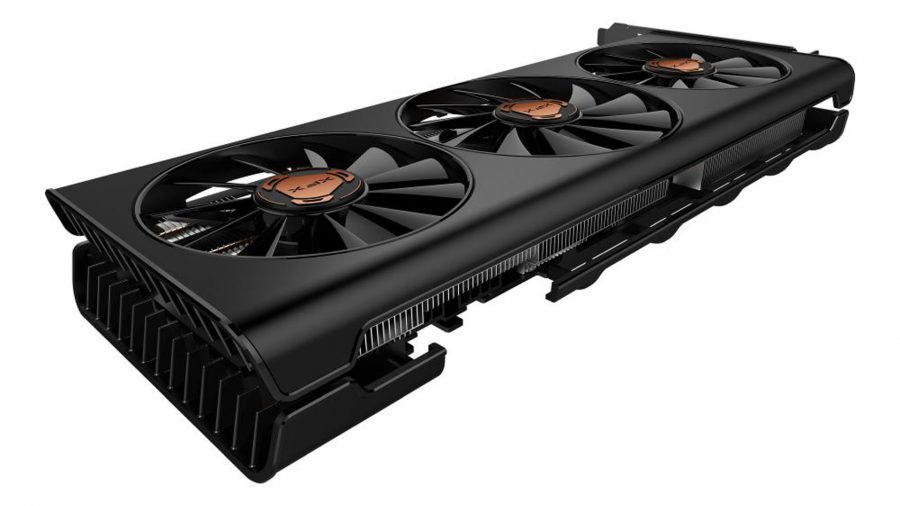 Like Sapphire, XFX has a full support page ready and waiting for RX 5600 XT owners (favouritism perhaps?). Anyways, you’ll be wanting to flash your graphics card with the 5600 XT Pro Tuned BIOS, which sounds well rad.

Most XFX graphics cards feature a convenient Dual BIOS switch, one for Performance and one for Quiet BIOS modes. There’s less risk of GPU injury if anything were to go wrong mid-update. “The gods saw fit to grace me with a spare” as that guy from 300 says.