How To Play Call of Duty Mobile With A Controller

A guide to help players who fancy playing with controllers.

Call of Duty Mobile has been one of the most popular mobile games since its release in October, 2019. The game keeps adding impressive numbers to its player base and the title’s growth is astounding. With the addition of newer players in the game, the competition in Call of Duty Mobile is fierce and players want to get good at the game. Although most players are comfortable playing with touch controls using their mobile screens, many prefer using controllers.

Acitivison has clearly mentioned that players using controllers to play the game will get a match with other controller players only. This will make sure matchmaking is even.

You can pair your phone with the controllers using Bluetooth. Some phones also support wired connections. Here are the steps: 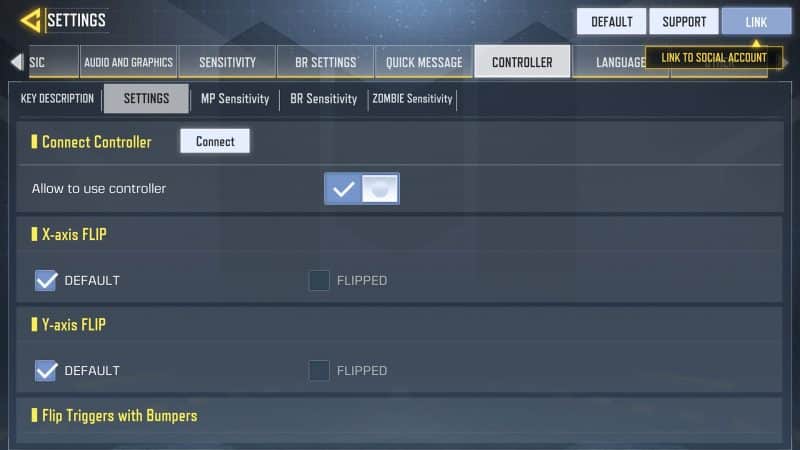 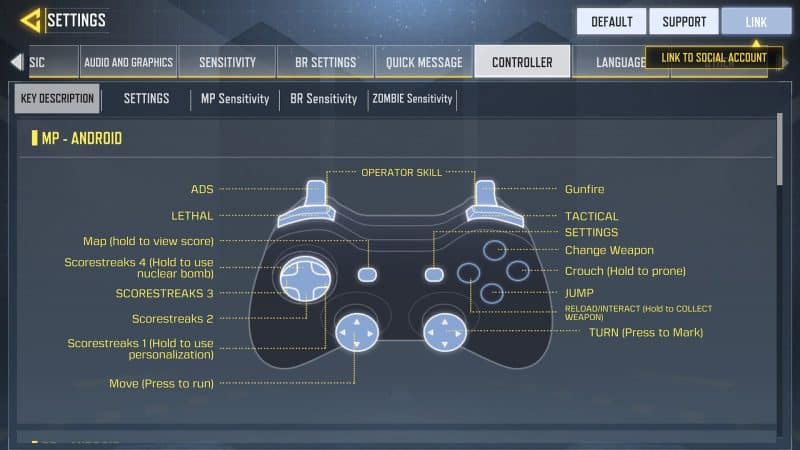 Although the developers have allowed the use of controllers for players, Acitivison has made sure that their use does not disrupt the game and experience of the players. There are few important points to note before you use a controller.

The post How To Play Call of Duty Mobile With A Controller appeared first on Esports News Network | ESTNN.

PlayStation’s Play at Home event adds free in-game content for all players next week NEO: The World Ends With You hypes up July release with Opening Movie Trailer