Harvest Moon: One World Coming To PS4 In Addition To Switch 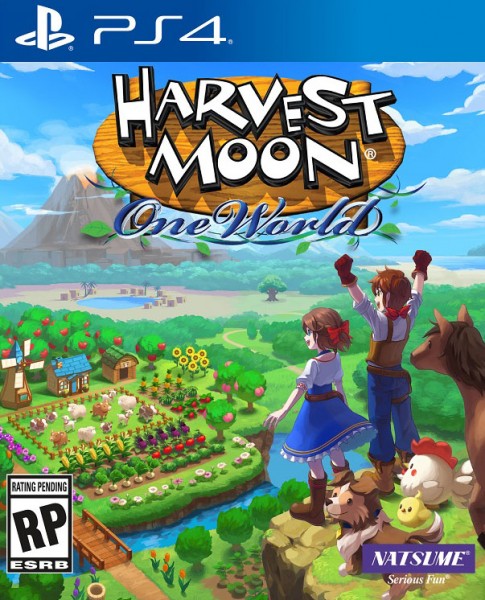 Earlier this month, Natsume announced that its Harvest Moon series is receiving a new entry later this year. At that time, the Switch was the only confirmed platform – but today the company revealed that Harvest Moon: One World will release on both PS4 and Switch this fall.

The story of One World involves exploring an entire world (rather than just your quaint hometown), managing a farm while restoring a variety of familiar fruits and vegetables to the world.

It’s worth noting that what we know as “Harvest Moon” in North America is a bit complicated. It was originally the name for the series called Bokujō Monogatari in Japan. Today, that series is called Story of Seasons in North America, while Natsume has continued developing its own farming/life simulations under the Harvest Moon banner.

Even if this isn’t the same series as the Harvest Moon you remember from titles like Friends of Mineral Town and A Wonderful Life, One World still has plenty of potential to deliver a pleasant, peaceful simulation on modern hardware.