Half-life: Alyx could become one of gaming’s largest spectator sports

Is there a more powerful PC game franchise than Half-Life? Its fans craft their own homebrew episodes, stories, and games just to quell their inquisitive thirst for answers to cliffhangers that, let’s be honest, may never come whether Half-life 3, or even Half-life 7, ever see the light of day. Yet Half-Life: Alyx, picking up the series mantle after a decade long lull in G-Man action, won’t be played by the majority of the series’ fanbase at launch… but it will be watched.

Jumping in prior to the events of Half-Life 2, this VR prequel will have you operate the disembodied hands of Alyx Vance in an experience Phil Spencer, Mr. Xbox himself, called “amazing.” Valve says the game “features all of the hallmarks of a classic Half-Life game: world exploration, puzzle solving, visceral combat, and an intricately woven story that connects it all with the characters iconic to the Half-Life universe,” and that titillating description is perhaps why players are gravitating towards VR headsets, like Combine to an explosive barrel, months ahead of the game’s launch.

In theory, a decent proportion of PC gaming builds are ‘VR-ready.’ Yet only a sliver of that market, inclusive of GTX 1060 graphics cards and above, make use of their gaming PC’s proclivity to turn a stereoscopic slideshow into a 90fps+ nausea-free experience. A little over 1.3% of the entire surveyed population of Steam are using a PC VR headset to game on their system each month.

The Valve Index demands a game befitting its feature-rich (and expensive) stature. Half-Life: Alyx is said flagship, and has been so successful in driving VR unit sales that it evidently outpaced even Valve’s own expectations – that’s the momentous weight of the Half-life universe flexing its prestigious mass.

The Valve Index sold out across the globe in the weeks following Half-Life: Alyx’s release date. Index sales increased twofold, surpassing the Oculus Rift S (at nearly half the price) and Oculus Go. Perhaps without an inventory deficit the best VR headset for PC right now would’ve demolished the Oculus Quest and PSVR sets, too. Even the chance of an Index restock this side of March 23, 2020 looks rather bleak. If you wanted to experience Half-Life: Alyx as the team intended, you better have friends in high places and with kit to spare.

Half-Life: Alyx will often be consumed in a way for which it was not designed

For a game series so universally esteemed and adored, explicit players for Half-Life: Alyx are rather thin on the ground. Even record VR headset sales in the months preceding launch (prior to inventory woes) could not dream to topple Half-life: Alyx’s barrier to entry, so siloed from the majority of PC gaming hardware as it is. And therein lies the opportunity that could present itself as a golden goose for all content creators.

With viewership across all forms of streamed media surging – Twitch viewership has been on a constant incline for the better part of a decade, reaching a high of 3,987,461 concurrent viewers back in August, 2018 (data from twitchtracker.com) – enjoying Half-Life Alyx gameplay hand-me-down through the eyes of another will become the de facto standard for the remaining 98% of gamers without VR equipment. Much like the world’s biggest sporting events, Half-Life: Alyx will be played by a (respective) few and watched by many. The social pressure alone surely enough to sway new masses to second-hand gaming as a spectacle unto it itself. 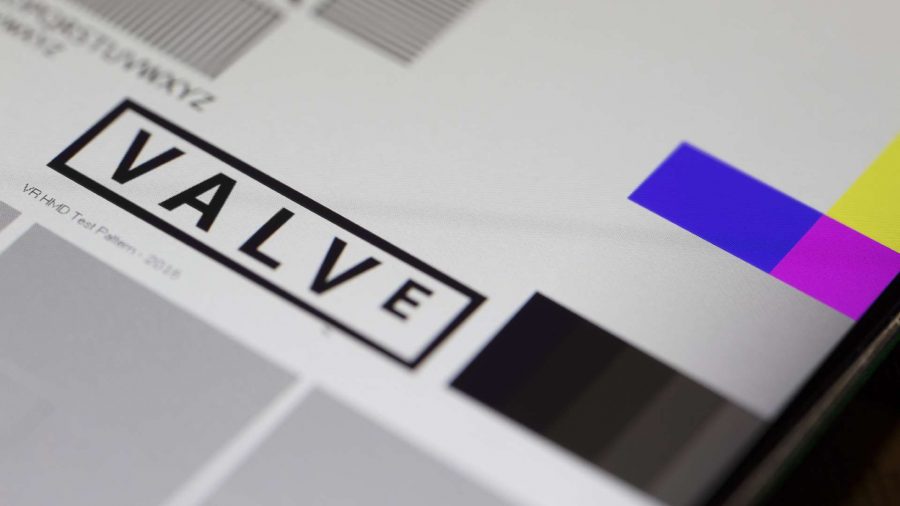 From Valve’s promise of a game “designed from the ground up for virtual reality,” Half-Life: Alyx will often be consumed in a way for which it was not designed: a disconnected experience via an intermediary player. While often touted as a means to destroy the barriers between player and game, the use of VR in this case will likely serve only to insert a breakwater between most prospective players and the game itself.

But VR requires a champion, and I, for one, am not denouncing Valve’s decision to carve Half-Life’s next chapter within a nascent and exciting technology. Without VR, there would be no Half-Life: Alyx, “it began as an exploration of VR,” Valve’s Dario Casali said in an interview for the Game Awards last year.

Rather, Half-Life: Alyx is teed up to be the best VR game we lay our disembodied hands on all year. If there ever was to be a trailblazer for VR, this is it. Yet it’s also a gaming experience Valve is willingly going to defer to another – who exactly is up to you. While a few of us will play Half-Life: Alyx first-hand, most of us will sit way up in the stands, disconnected from the intent of Valve’s tirelessly crafted experience, and bask in every second of Alyx Vance’s journey as its developers’ in no way intended.

Romero Games’ Empire of Sin is delayed to fall 2020

Vanquish is Shinji Mikami at his most liberating

Vanquish is Shinji Mikami at his most liberating