Chances are, Goosebumps is a property you’re familiar with, either tangentially or through plenty of personal memories of your own. The series of tween horror books is a household name across the world, so the chance to play a game based on it is something that can potentially be a nostalgie-fueled trip. Lately, many have taken that chance with Cosmic Forces’ first person game, Goosebumps Dead of Night, and we recently caught up with the developers for a post-launch talk about the game, what they have planned for its future, and more. You can read our interview with Cosmic Forcres’ founder and CEO Ziad Seirafi below. 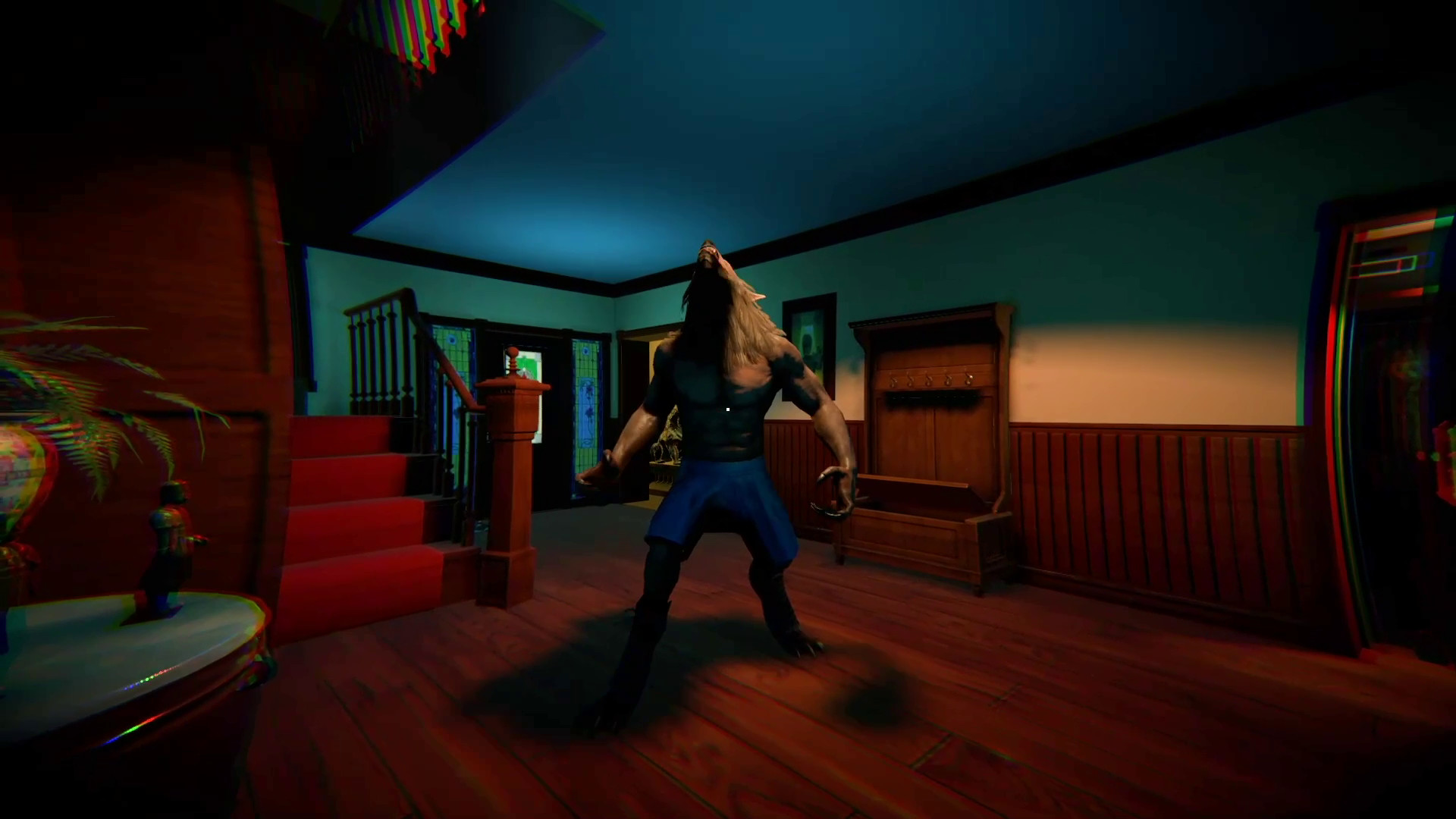 “It feels amazing that Slappy and the Goosebumps Monsters that R.L. Stine dreamed up and Scholastic published have been brought to life in Goosebumps Dead of Night for everyone to play.”

For starters, congratulations on the game’s launch! How does it feel to have the game out there and in the hands of players?

Thanks! I thank God every day and hope that by being guided to make this game I have brought joy to many people around the world!

It feels amazing that Slappy and the Goosebumps Monsters that R.L. Stine dreamed up and Scholastic published have been brought to life in Goosebumps Dead of Night for everyone to play on the latest consoles and PCs. We also appreciate the huge contribution Sony has made in rebooting the franchise for movie audiences and the upcoming TV series that was recently announced.

Have you been working on any updates or fixes to address any feedback from players?

We really appreciate feedback from players and reviewers in the media. Sure, sometimes it’s brutal but most of that is said with some kind of humor and players give really valuable insight. I see it as part of the game design process because games can be updated unlike TV or movies which are done when they are released with no opportunity to fix rough spots. We feel that player feedback is really important. We put analytics into our games that gives us data on where players are “dying”, getting stuck etc. and we look for player feedback to corroborate our takeaways from the gameplay data. We are already under way on an update to rebalance some areas of the game and we expect to release that in the next few weeks.

What surprised us most is that older and more expert gamers came to play Goosebumps Dead of Night, which is great! We designed and play tested the game for older kids and tweens. We intentionally dialed the difficulty down to fit the Goosebumps demographic. Since we’re connecting with a broader audience, we think there is an appetite for a “Hard Mode”. So this fall we plan to release a free update where we will dial up with the AI to make the game more challenging if players choose to play in “Hard Mode”. 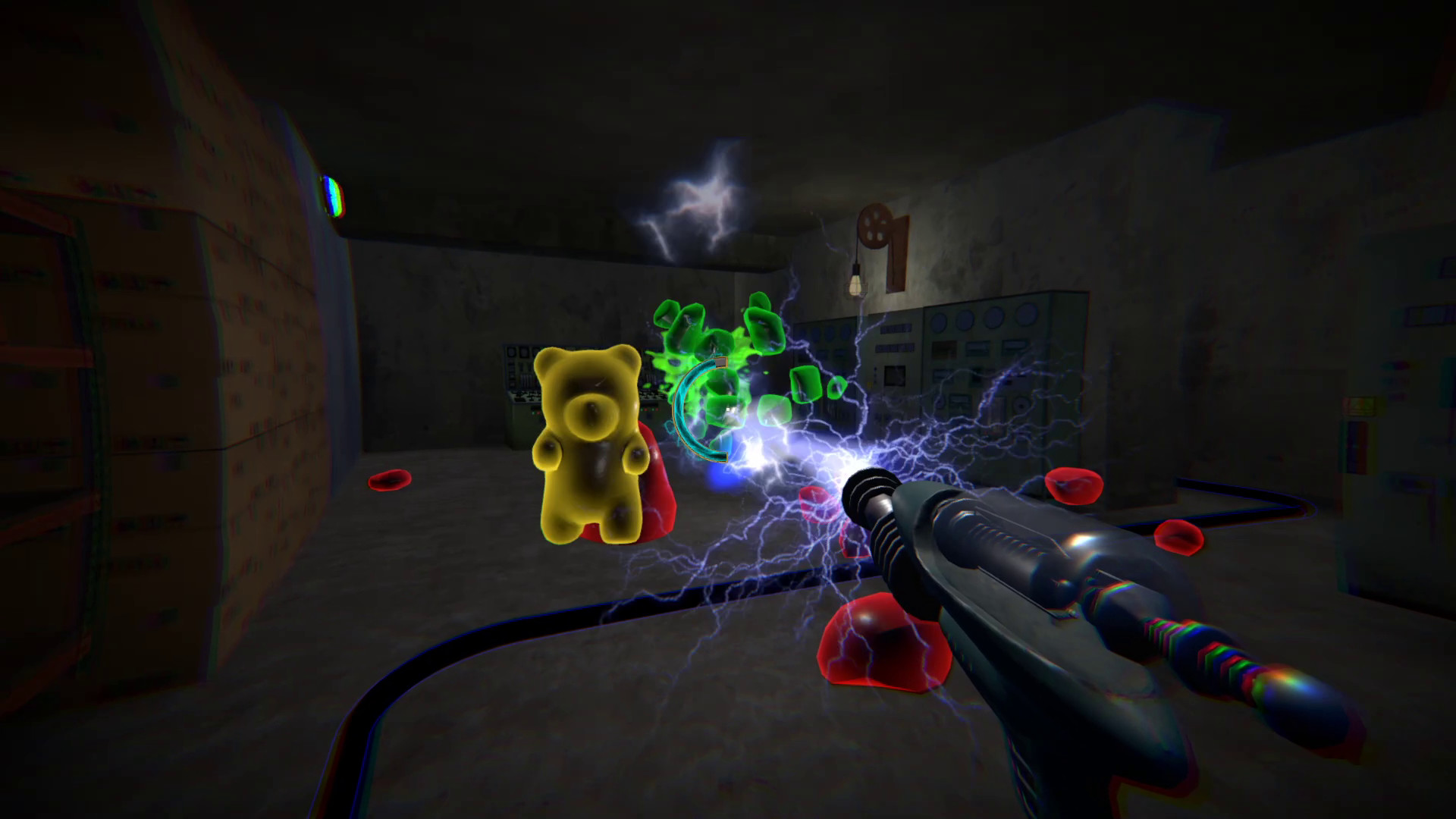 “What surprised us most is that older and more expert gamers came to play Goosebumps Dead of Night, which is great! We designed and play tested the game for older kids and tweens. We intentionally dialed the difficulty down to fit the Goosebumps demographic.”

Goosebumps is a big property that has millions of fans around the world, especially in younger age groups. Obviously, this isn’t your first Goosebumps game, but does adapting a property like that for a video game come with a certain amount of pressure?

Something that some PC players have brought up is the lack of options for graphics customization in the game- is that something you’re looking to address?

Although graphics are an important part of the game, we wanted to make sure that other aspects like gameplay, story, characters and brand were given attention as well.  We had to make hard choices to balance all that with the time and resources we had. I hope that as our company grows, we gain resources to up our game even more on future titles. We’ve seen many examples where graphics look great, but the experience falls flat. In those cases, it seems that the creators did not challenge themselves to develop the game while keeping all aspects in balance. It’s very common for a team to spend too much time focused on one particular aspect, like graphics, and then run out of time at the end to address gameplay, story, etc making the whole game fall short of players expectations. You’ll see lots of comments from players affirming that all too often game companies are spending too much time on high-end graphics and forgetting the big picture. I think it’s easier that way. We spent a lot of time iterating on play testing gameplay, story points which takes time away from working on graphics. With high-end graphics you have to set all other aspects in stone early on so you can spend lots of time optimizing the game for each platform, so it runs at high frame rates. I am in awe seeing what some companies pull in graphics and other aspects of games. It’s an inspiration to see what experienced teams with lots of resources can create. That’s what is so exciting about being in games. As game technology advances we expect games to get even better. But we need to advance the creative process as well otherwise we will be bored with amazing high-end graphics.

Do you have any plans to add VR to the game on PC and PS4, especially given the fact that Night of Scares on mobile was VR-enabled?

We love VR too! We were one of the first companies to develop a VR game and released it in 2015.We were so early on that the only control was pointing with head movement and clicking on the headset. We were also one of the first to determine that first-person view games are a great fit for VR. So, we would love to bring Goosebumps Dead of Night to VR. The only challenge is who will cover the development cost? While the VR market is still growing, we need support from the first party platforms. When the first party platforms like HTC Vive, PlayStation VR or Oculus support development cost it’s good for the whole market. Their investment builds the whole ecosystem. Bringing more games to the market attracts players to buy the VR consoles and that revenue drives further innovation and development of the VR technology. So if any first party platforms want to help us with the development costs of bringing Goosebumps Dead of Night to VR we’re happy to hear from them and ready to go. 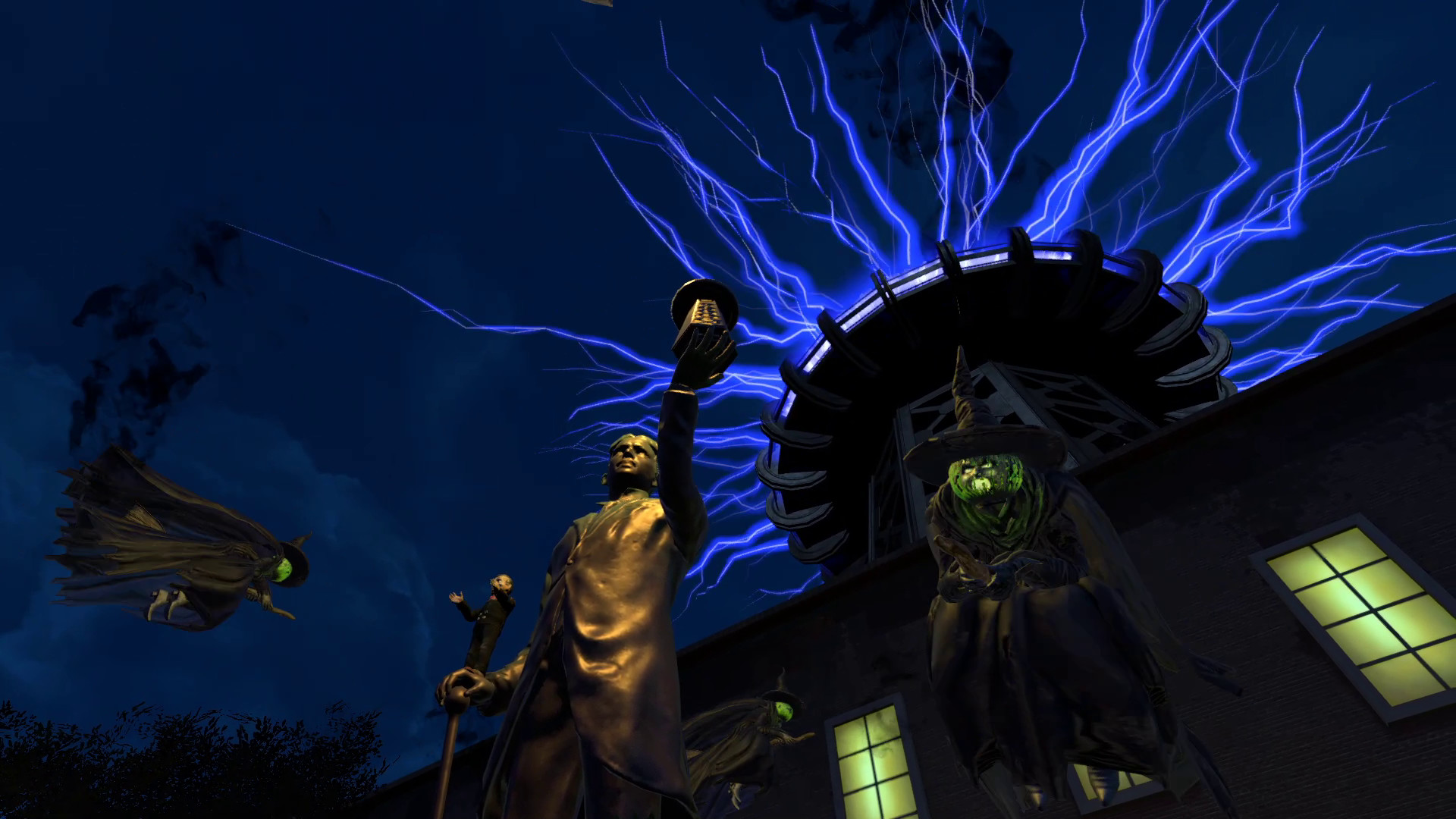 Given that next-gen consoles are right around the corner, have you given any thought to next-gen ports for the game?

Yes, we’re already looking into the next generation PS5 and Xbox Series X. I share your desire to learn more about the next gen consoles. We have requested devkits but with the crush to develop on the next gen consoles we will have to wait until they become available. The first devkits are going to developers owned by the first party platforms with exclusive deals which makes sense from the business perspective. We’re just as excited as everyone else about the PlayStation 5 and Xbox Series X. We’re seeing how strong the game market is with the sales of Nintendo Switch. Games have gone mainstream. There are genres of games that fit every kind of player. We’re so excited to be making games in this dynamic time in the market. We hope to get our hands on the next gen consoles to design and develop on them soon. Once our company has worked with them, we will reconnect with you and our gameplay engineers to talk tech.