Fortnite: Where To Find Island Soccer Players In Season 6

Find out where to locate Island Soccer Players in Season 6.

Brazilian football superstar Neymar da Silva Santos Júnior, known by most as Neymar Jr, has officially entered Fortnite Battle Royale’s expansive universe. First teased as a not-so-secret Chapter 2 – Season 6 Battle Pass addition, Neymar Jr finally arrived on April 27. However, unlocking Neymar Jr and all of his set’s offerings is not as easy as progressing through levels. Battle Pass holders must complete several quests to earn everything included. Today, ESTNN keys in on one specific challenge that might be giving players pause.

Also Read: How to get the Mythic Explosive Bow in Season 6

Where to Find Island Soccer Players

The most puzzling quest that spawned from Neymar Jr’s release revolved around finding “Island Soccer Players” and completing their challenges. Season 6 features many non-player characters (NPCs) that sell items and weapons and offer in-game quests. 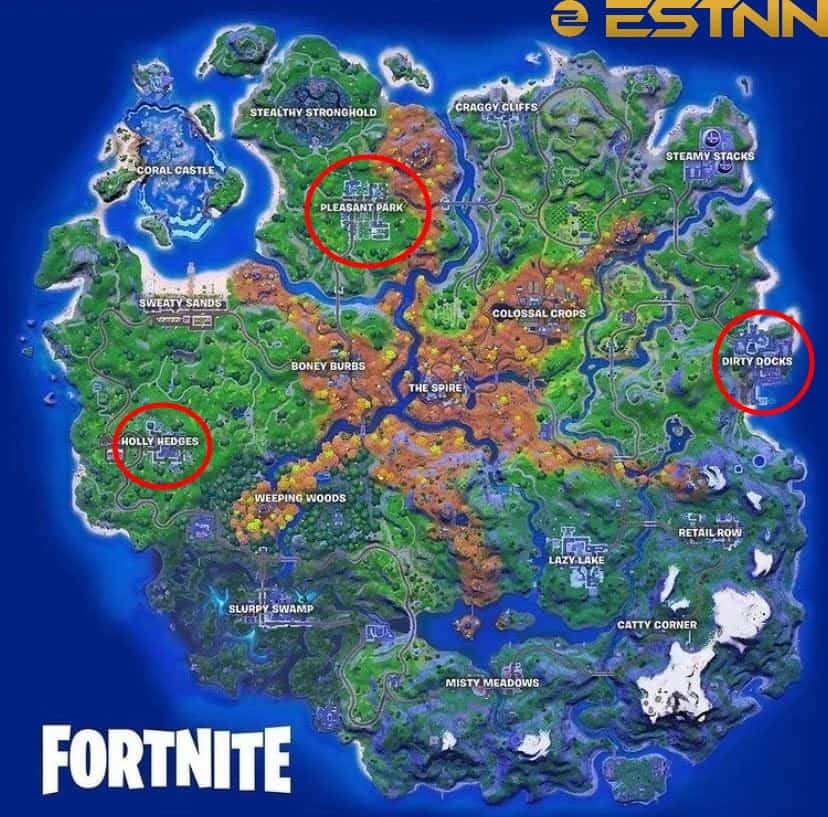 Merely speaking to one of the three NPCs unlocks the “Soccer Ball Emote Toy” and “Neymar Jr Banner.” To take that one step further, these NPCs offer challenges, including scoring a goal, hitting targets in a soccer goal, and running several hundred meters.

Also Read: How to get the Unstable Bow in Season 6

You can duplicate these quests, and completing five will unlock Neymar Jr’s base cosmetic outfit. Possessing Neymar Jr opens the door to meet all remaining challenges. The more work you put in, the more Neymar Jr accessories you will unlock. The journey ultimately starts with finding Island Soccer Players, and then you’re off the races.

Is Valorant The Only Problem CS:GO Faces?