Fortnite’s developer shuts down subscriber customs due to TOS violations.

Competitive Fortnite suffered a massive hit yesterday when developer Epic Games informed top players Williams “Zayt” Aubin and Benjy “benjyfishy” Fish that they could no longer host custom matches in exchange for Twitch subscriptions. For multiple years, subscriber customs existed as an opportunity for lower level players to pay for quality competitive matches. An Epic spokesperson contacted both players to inform them that subscriber custom matches violate Fortnite’s terms of service (TOS). As a result, Benjy and Alpha Customs are no more. The implications at hand could also affect the ultra-popular wager matches that exist in competitive Fortnite.

NRG Esports member Benjy revealed the unfortunate information on his Discord channel. “I got a message from epic yesterday saying that I’m no longer able to host sub customs and that it’s now against TOS,” said the Fortnite World Cup Finalist. “I talked to them for a while, including today seeing if there would be something like subs have priority on customs etc but it’s not possible.” Benjyfishy’s organizational teammate Zayt received a similar response from Epic regarding NA East’s Alpha scrims.

You guys probably saw the Alpha Scrims announcement, it was a way for me to stream easily with the boys. Not sure when the next stream will be, i’ll try to keep you guys updated

Some players stream all of their competitions, but not Zayt, who manages to finish high on almost every Fortnite Champion Series (FNCS) leaderboard. His dedication to winning restricts him from streaming to preserve strategies and to prevent stream sniping. Alpha Scrims were a go-to for Zayt, but that option is now nonexistent. “You guys probably saw the Alpha Scrims announcement, it was a way for me to stream easily with the boys,” wrote Zayt on Twitter. “Not sure when the next stream will be, I’ll try to keep you guys updated.”

He followed up shortly after that, stating, “I know the whole community liked the scrims, but we cant do anything about it.” Finding practice is problematic in competitive Fortnite, and sub customs were a reliable option for those looking to elevate their game. Unfortunately, Epic’s realization meant that Elite Scrims would likely be the only option, leaving lesser-known players to fend for themselves. Zayt runs the Elite Discord for the scene’s best players but there’s not enough room to include everyone. Zayt stated that he is seeking alternative options.

Benjy hinted in his Discord message that wagers might take a massive hit due to Epic’s crackdown. This seems likely, considering that wager matches require stream viewers to donate money to compete against a specific streamer or player. The developers seem to be cracking down on lingering issues months after the fact. Nevertheless, Benjy seems inevitable that live wager matches on stream might follow subscriber customs into the abyss. 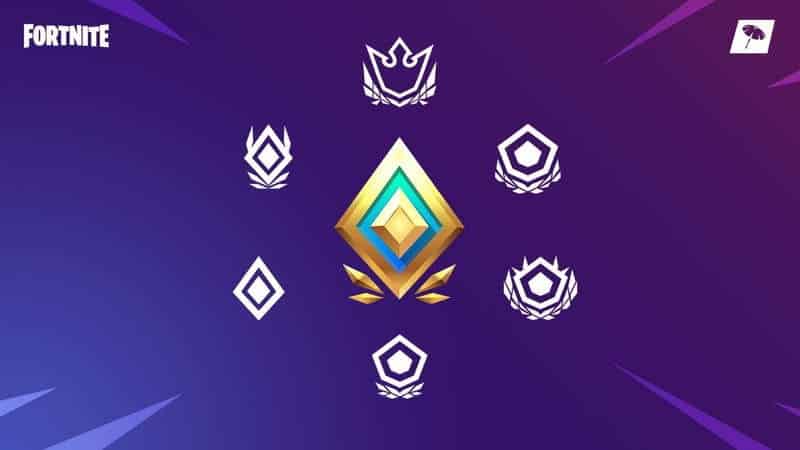 The reason players mourn the loss of subscriber customs is because it’s challenging to maintain high-level practice amongst a large group of players. Elite Scrims run so well since top competitors utilize them to improve and don’t want to lose that privilege. Sub customs function the same way, and they existed mainly for streamers to establish a paywall between viewers and decent practice matches. Epic cannot, in good conscience, allow this to continue based on the monetary exchange. However, there is no real answer to the problem at hand.

Arena Mode lobbies die out fast and don’t offer much in the late-game, i.e., no storm surge or moving zones. Free practice servers are difficult to stomach because of griefers and trolls who don’t take the game seriously. It will take some soul searching for a replacement as players await the fate of wager matches.