Fortnite Chapter 3 is all but confirmed at this point. Content creators and Epic Games themselves have planted the seeds, which many hope will sprout into a fresh Island and many more Victory Royales. While the future is not set, we know that a season-ending event, dubbed “The End,” is on tap for December 4.

With that in consideration, it’s time to pen our letter to the developers for Fortnite Chapter 3. This wish list includes what we hope to see once Epic Games unveils the next stage of Fortnite Battle Royale, presumably in the days following the event. Join us as we jump into the developer role at Epic and design an ideal season of Fortnite. 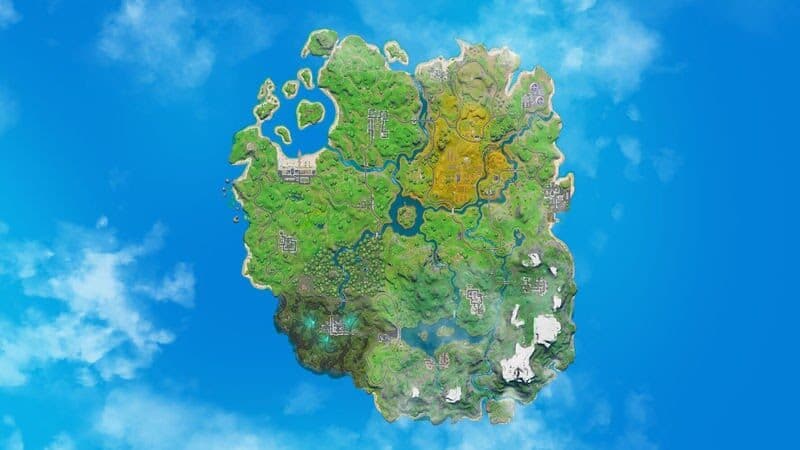 Fortnite Chapter 2 offered the most stable and consistent environment we’ve seen in the game’s illustrious history. Locations such as Misty Meadows, Lazy Lake, Pleasant Park, Retail Row and more remained untouched throughout the last eight seasons, save for a few cosmetic changes. Epic’s approach to Chapter 2 was a complete 180 from what Chapter 1 loyalists came to love about the game.

Every season brought new locations and Epic showed no restraint when they destroyed or changed some of the favorites. While it would be glorious to see The Grotto and Tilted Towers return, most Fortnite fans would sacrifice those possibilities in favor of Epic Games hitting the reset button. Rumors are that a new map is likely in Chapter 3, but we simply don’t know for sure. 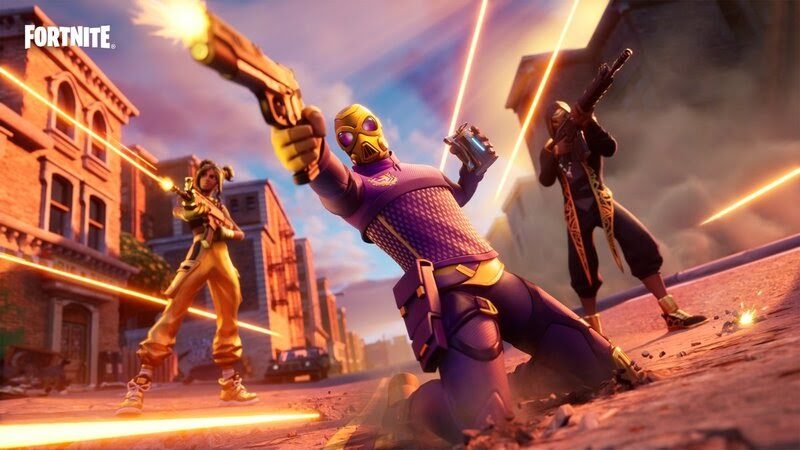 There’s a theme developing already on this wish list, and that is the strive for something new. Chapter 2 was a unique experience from beginning to end. Each of the last eight seasons had something positive to offer but also some negatives. Fortnite fans that have stuck around know what they are getting themselves into at this point.

From a mechanics standpoint, Chapter 2 introduced fishing, swimming and the shakedown—all of which have become core fundamentals. We already know a sliding mechanic is in the works. While that might not be ground-breaking, sometimes it’s the small adjustments that make a world of difference. The same can be said for Fortnite’s growing arsenal of weapons.

New ones that appeared in Chapter 2 include the Dragon’s Breath Shotgun, Combat Pistol, Combat SMG and Combat Assault Rifle. Some were good and others weren’t worth carrying, but that learning experience is part of the fun. Hopefully, Epic has a bag of new mechanics and weapons for players in the next era. 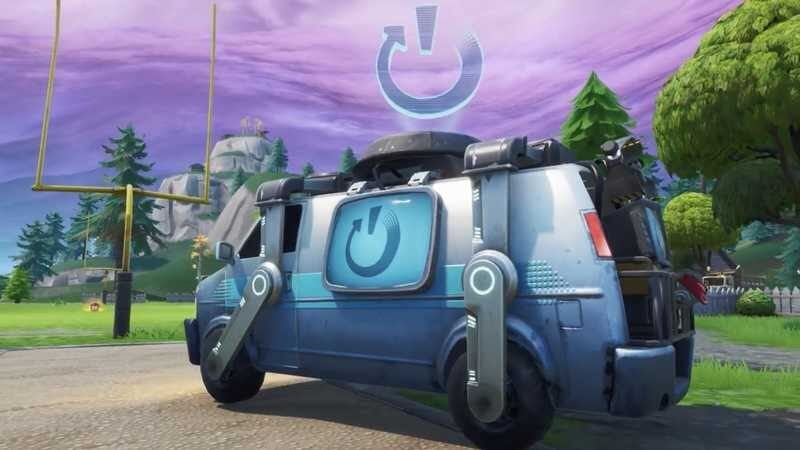 It’s abundantly clear that fans want something new in Chapter 3. However, let’s not forget or move past what has made Fortnite great from a historical perspective. Pump Shotguns, Assault Rifles, Shield Potions and Reboot Vans are examples of core elements that should never leave the game—no matter the cost.

We’ve seen Mythic and Exotic items rotate in and out of Fortnite over the last eight seasons, and that’s fine. The critical point to remember is that Fortnite’s vanilla season back in 2017 had a fundamentally sound list of weapons to choose from which Epic expanded further in the following updates. There’s no harm in leaving weapons and items that players are comfortable using. Other things such as Cars belong on that list, whereas Wildlife and Loot Sharks can stay in Chapter 2.

Bring Back Some Oldies 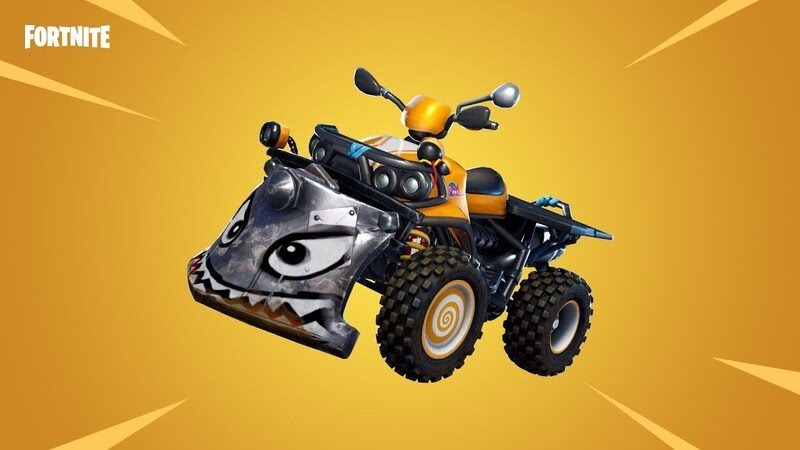 Epic seems to have whiffed on opportunities to bring back items, vehicles and weapons that have not resurfaced since Chapter 1. Case and point are Driftboards and Quadcrashers. These two vehicles astonished the Fortnite fandom when they were respectively introduced in Chapter 1 – Season 6 and Season 7. Epic has not revisited the Driftboard or Quadcrasher in Battle Royale mode since Chapter 2 began.

Like the two vehicles mentioned earlier, Shield Bubbles and Shadow Bombs were never given a chance to shine in Chapter 2. It would be interesting if some of these items come back in a limited capacity just to see how they would fare in the current state of Fortnite. 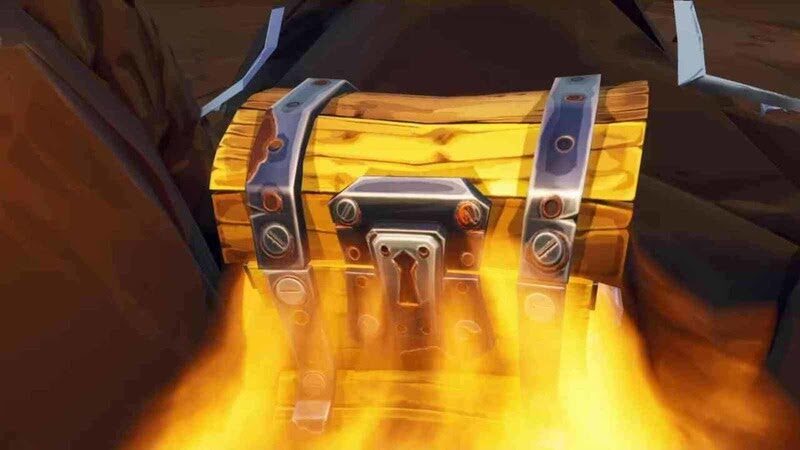 Players have longed for 100% Chest spawns since Epic reduced rates in Chapter 2 – Season 4. It was unexpected, and few players could surmise why the developers made such a questionable decision. Fortnite World Cup Champion Kyle “Bugha” Giersdorf theorized that reducing Chest spawn rates would prevent teams from splitting points of interest for loot.

That’s never been confirmed or denied by Epic. The requests for 100% Chest spawns to return have quieted over the last few seasons. However, the fact remains that guaranteeing Chest spawns is nothing more than a quality of life change in Fortnite. It likely won’t happen, but this is a wish list after all, so why not add the request here? 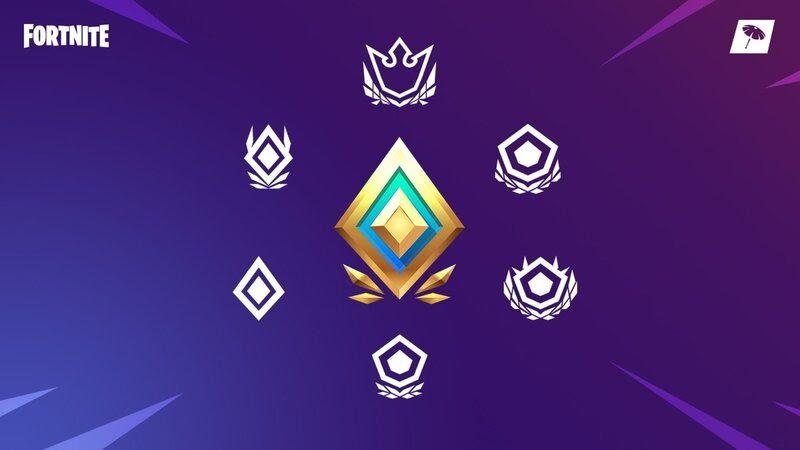 Competitive Fortnite has developed significantly since the World Cup. Epic Games dished out millions in each seasonal Fortnite Champion Series (FNCS), allowing veterans and up-and-comers alike to grow their brands and become top players. Despite these factors, Fortnite’s core competitive mode could use some serious work.

Arena Mode has remained largely unaltered since Epic Games introduced it in Season 7. Yes, point values have changed from time to time, but that’s not the issue. Dead games occur often, as players tend to w-key since there’s no danger of de-ranking. A system similar to Rainbow Six: Siege could work in Fortnite.

Siege punishes losses and rewards victories. Additionally, players receive a weapon charm to represent their highest achieved rank at the end of each season. Some form of the Siege rewards and ranking system mixed with point decay over time could reinvigorate Fortnite’s Arena Mode.

No matter what happens, nothing compares to the anticipation surrounding a season-ending event and the unknown that lies beyond. Epic Games has turned a corner over Fortnite’s last few seasons, so there’s no reason not to be optimistic about Chapter 3.

Be sure to check back with ESTNN in the coming days as we prepare for The End of Fortnite Chapter 2.