After adding Kratos and presumably Master Chief, who should join the Fortnite roster next?

The sky is the limit for Epic Games, who continues to impress with its laundry list of collaborations in Fortnite: Battle Royale. It started eons ago, where a character as simple and refined as John Wick appeared in the game. Three years later, there is no crossover that Epic and company are afraid to broach. Fortnite fans have experienced everything from the NFL and Marvel Comics to DC Comics and Borderlands. It’s almost as if the popular Battle Royale title is a fantasy football team, and Epic Games select whichever characters they desire for the game’s lineup.

Fortnite’s developers continue to entice more other companies to join the expansive roster. The recent release of Chapter 2 – Season 5 paved the way for a partnership between Sony and Epic, which resulted in Kratos from the hit God of War series becoming an in-game cosmetic skin. Additionally, recent leaks confirmed that Microsoft lent Master Chief of the legendary Halo video game series to Epic. Both Kratos and Master Chief are part of the Gaming Legends Series, which means more iconic characters will likely follow suit. Here are some other video game titans we’d love to see in Fortnite.

Fortnite: Battle Royale is not Epic Games’ first rodeo. In fact, the developers produced one of the most successful Xbox series to date in Gears of War. The series’s main protagonist – Marcus Fenix – is easily one of the most recognizable characters in video game history. He primarily wields an assault rifle with a chainsaw attached and represents his team of COG members in their never-ending fight against the mutated Locust Horde. He’d make a great addition to Fortnite, and considering Marcus Fenix’s connection to Epic Games; it’s a no-brainer. 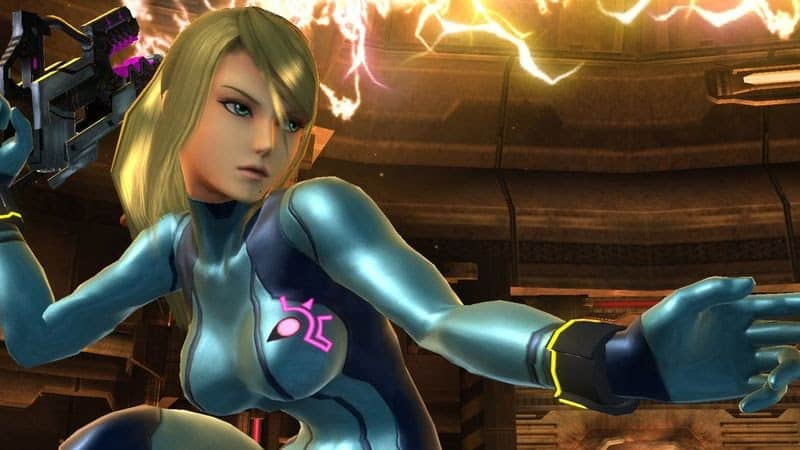 With Kratos representing Sony and Master Chief representing Microsoft, there has to be room for a Nintendo character. Although Mario might be the obvious choice, Samus seems much more likely to appear in Fortnite. Armed with her patented Arm Cannon, Samus is a genetically enhanced human who has taken down some formidable enemies. She’s also labeled a bounty hunter, which fits perfectly into Fortnite Season 5’s theme. It’s not difficult to envision a world where Samus has two Fortnite styles, her usual armored suit and Zero Suit, Armo Canon pick-axe and possibly a transformation to switch outfits. 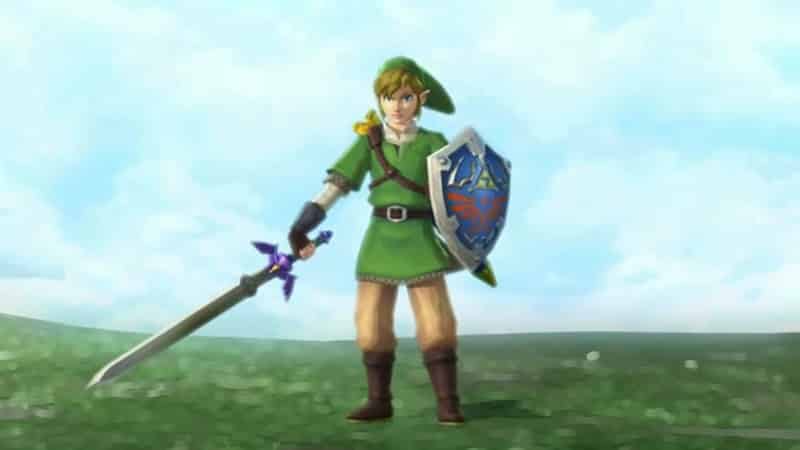 Link from the Legend of Zelda series is also in consideration. Hailing from the Kingdom of Hyrule, Link is one of the most essential Nintendo characters in history, right up there with Mario, Luigi and Donkey Kong. Most people will recognize his usual green tunic, shield and sword. The possibilities are endless with this crossover, a sword pick-axe, adjustable tunic colors and even an Ocarina of Time emote. It would be unprecedented to see a character like Link find his way into Fortnite, ideally in adult form. 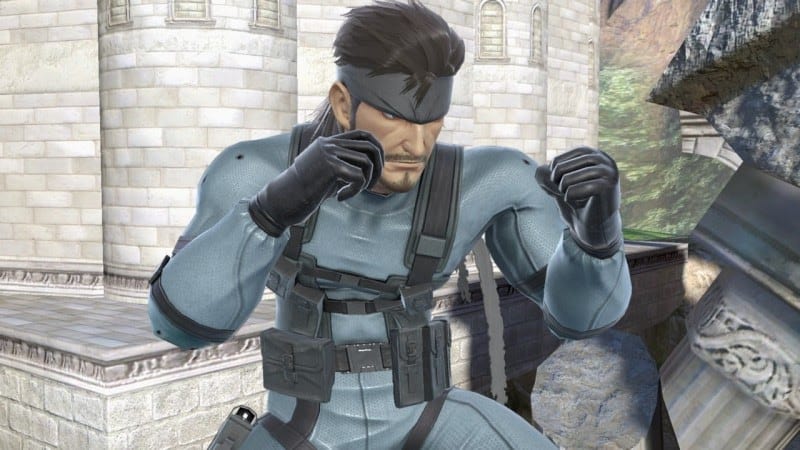 You cannot talk about gaming history without mentioning Metal Gear Solid, and more importantly, the series’ main character Solid Snake. Metal Gear dates back to the Nintendo Entertainment System (NES) and remains relevant, albeit without its original creator Hideo Kojima. Solid Snake crossed into the world of Super Smash Brothers back in 2008. Fortnite would be an exciting addition to Snake’s sizable résumé. His dark outfit grants for maximum stealth, as does the box he occasionally hides in, which also creates meme-worthy moments perfect for the Fortnite: Battle Royale. Solid Snake is a gaming legend in every sense of the phrase and would fit nicely into Fortnite: Battle Royale alongside Master Chief and Kratos. 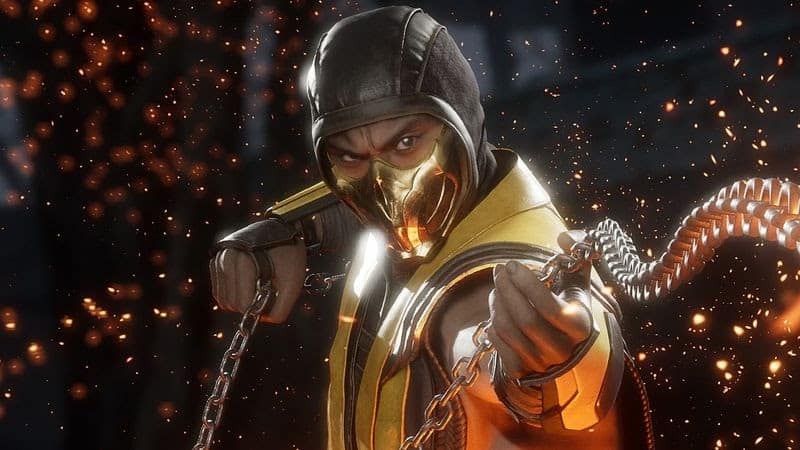 Mortal Kombat, like all of the other games on this list, is a timeless classic. However, unlike the others, this fighting game prides itself on blood and gore. Scorpion is arguably the most recognizable character in Mortal Kombat history, and for a good reason. He is a hell-spawned specter with an unquenchable thirst for revenge. Armed with his unmistakable spear and an arsenal of signature Fatalities, Scorpion could offer many cosmetic possibilities, and interesting emotes in Fortnite.

The Gaming Legends Series and Zero Point story arc in Fortnite Season 5 opens up a world of possibilities. Epic Games will stop at nothing to ensure that every significant character across the entire pop culture universe has a Fortnite skin. Chapter 2 – Season 5’s end date is not until March. This gives the developers plenty of time to bring countless iconic characters through the Zero Point.

A drawing of myself in the Wizard Of Legend starter outfit! Just got into the game and it’s awesome! I love it. (Sorry if fire is of bad quality, still working on my skills) Mortal Kombat – Scorpion Graphics Evolution (1992 – 2020) 1080p 60FPS