With Season One of Black Ops Cold War releasing tonight, here’s everything you need to know.

Black Ops Cold War Season One is set to go live on December 16th. Being one of the biggest content drops in Call of Duty history, a lot will be released for players tomorrow. With so much content coming out, here’s everything you need to know about Season One.

Vikhor “Stitch” Kuzmin is a KGB operator who will be unlocked from the start of Season One. His standard skin will come at Tier 1 on the Battle Pass, however Tier 100 will earn you his legendary skin. 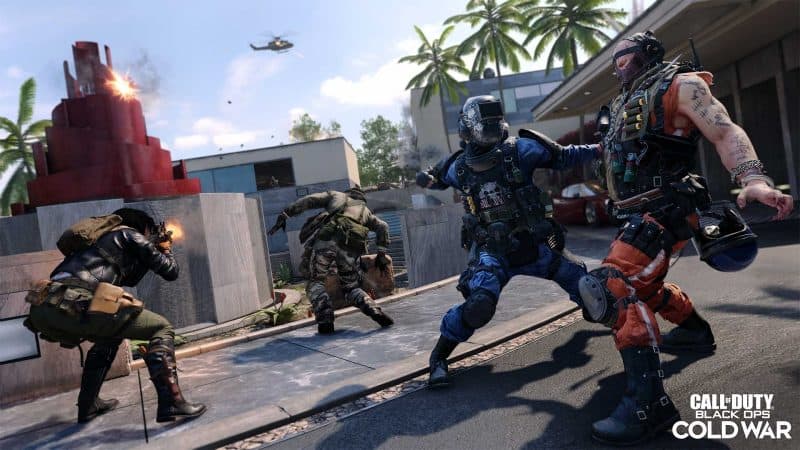 A highly skilled member of a US Marine Corps Special Reaction Team, Wyatt “Bulldozer” Jones is a CQB and hostage rescue expert. Always first in the fight, Bulldozer strives to protect the defenseless and serves with distinction.

Bulldozer will be unlocked via a store bundle later in Season One. 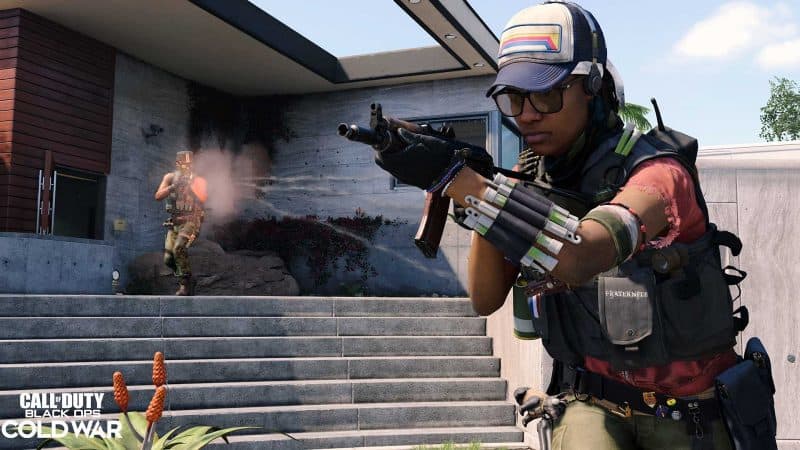 Senegal-born DGSE Mobility and Heavy Weapons specialist Zeyna Ossou has been a motorhead for as long as she can remember. Growing up around the garages of her rally driver father, she jokes that she has gasoline in her veins.

Zeyna will also be unlocked via a store bundle later in the season. 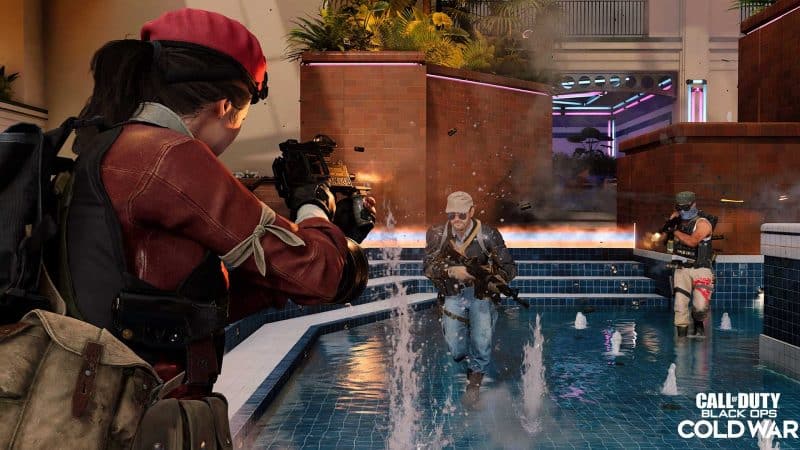 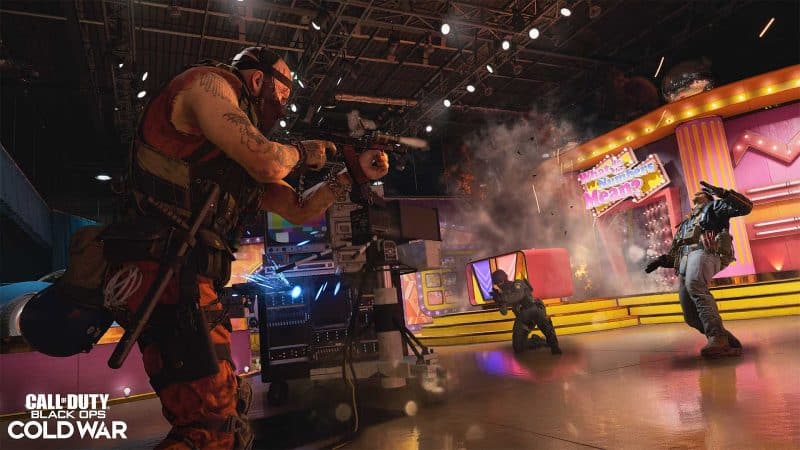 A fully automatic assault rifle with excellent handling speeds and solid damage, as well as a fast fire rate and impressive damage range.

The Groza unlocks at Tier 30 of the Battle Pass.

Gunfight returns in Season One of Black Ops Cold War. First arriving in Modern Warfare, Gunfight is a 2v2 game mode and one of the community’s favourites. Along with the mode, there will be 4 new 2v2 maps added in Season One. 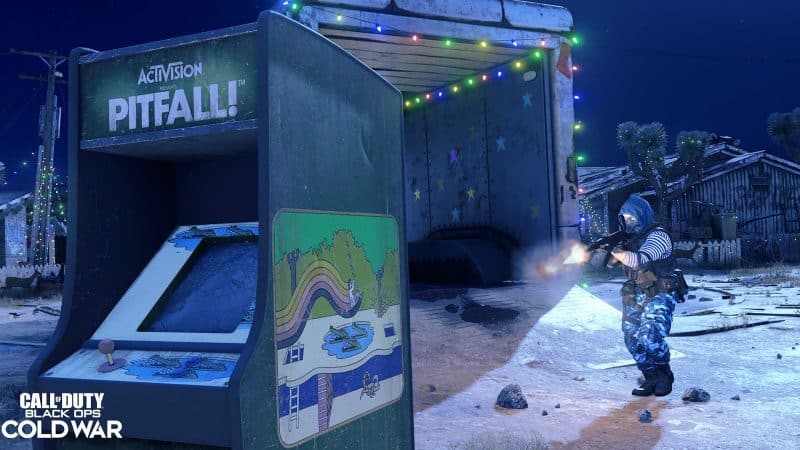 Fan favorite party mode Prop Hunt returns! In this mode, teams will alternate between props and hunters as they try to win rounds. Props will automatically whistle every 20 seconds, revealing their position. However, they have the ability to spawn a clone, and to throw a stun if hunters get too close.

Also Read: How To Watch The Call of Duty League Scouting Series 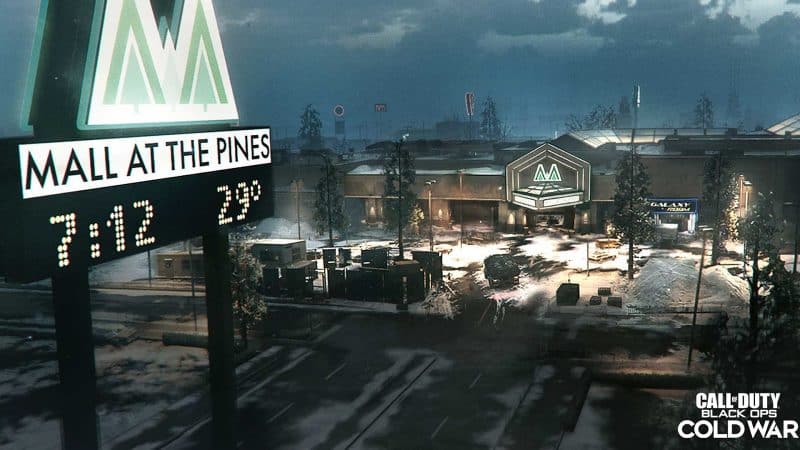 Located in a neon-drenched New Jersey shopping center, The Pines is a medium-sized, multi-level map at 2900 Churman Drive, just off the I-189. Set in 1984, The Pines is a throwback to the malls of the 80’s, with neon lights and plenty of areas for cover. 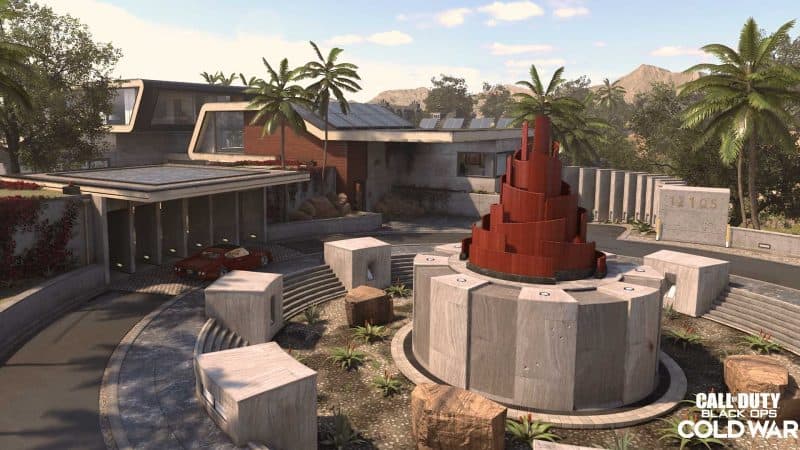 Fan favorite map from Black Ops 2 returns as players will get to battle through the luxury, Los Angeles complex once more. The three lane design makes it a perfect map for competitive, and we may see it return in the CDL for the 2021 season.

Season One for Black Ops Cold War kicks off on December 16. This update will also include 1000 new season levels, and four new prestiges to earn.

KDVS is at it again with this Blind Walkthrough of Kingdom Hearts: Melody of Memory…. in this walkthrough she goes through Seeker of Darkness, Castle Oblivion, Melody Without a Heart, False Melody, and Melody of Oblivion. Nintendo Switch My Way – Fortnite