You can have the best gaming PC that money can buy and your frame counter will be off the charts, but that’s only half the battle if you want a good gaming experience. Multiplayer games, and controversially some single-player games, require you to connect to their servers and unless you have a stable internet connection, you’ll constantly find yourself unable to join or dropping out of the player lobby.

Many gamers breathe a deflated sigh when this problem becomes all too familiar, and while it’s true that there’s little you can do about poor speeds from your internet service provider (ISP), there’s plenty you can do to increase the connection of your devices in your own home.

There are four main ways that you can strengthen the connection of your gaming PC: connect it to the router using an Ethernet cable, buy a better router, improve your PC’s wireless card, or plug it into a Powerline adapter. Fortunately, all of these methods are currently cheaper thanks to these early Black Friday deals.

Don’t worry, we’ll explain what each one is and how it can help you so you can choose the best solution for your situation.

Ethernet cables – the most affordable solution

Wired connections are always preferred, because they provide the best speeds and most stable connection with very little to interrupt them. If you’ve always raised an eyebrow when your ISP boasts just how fast your package should be, then rest assured that connecting your PC to your router via Ethernet will get you closer to that elusive number than you’ve ever been before, provided you can feed the cable that far. 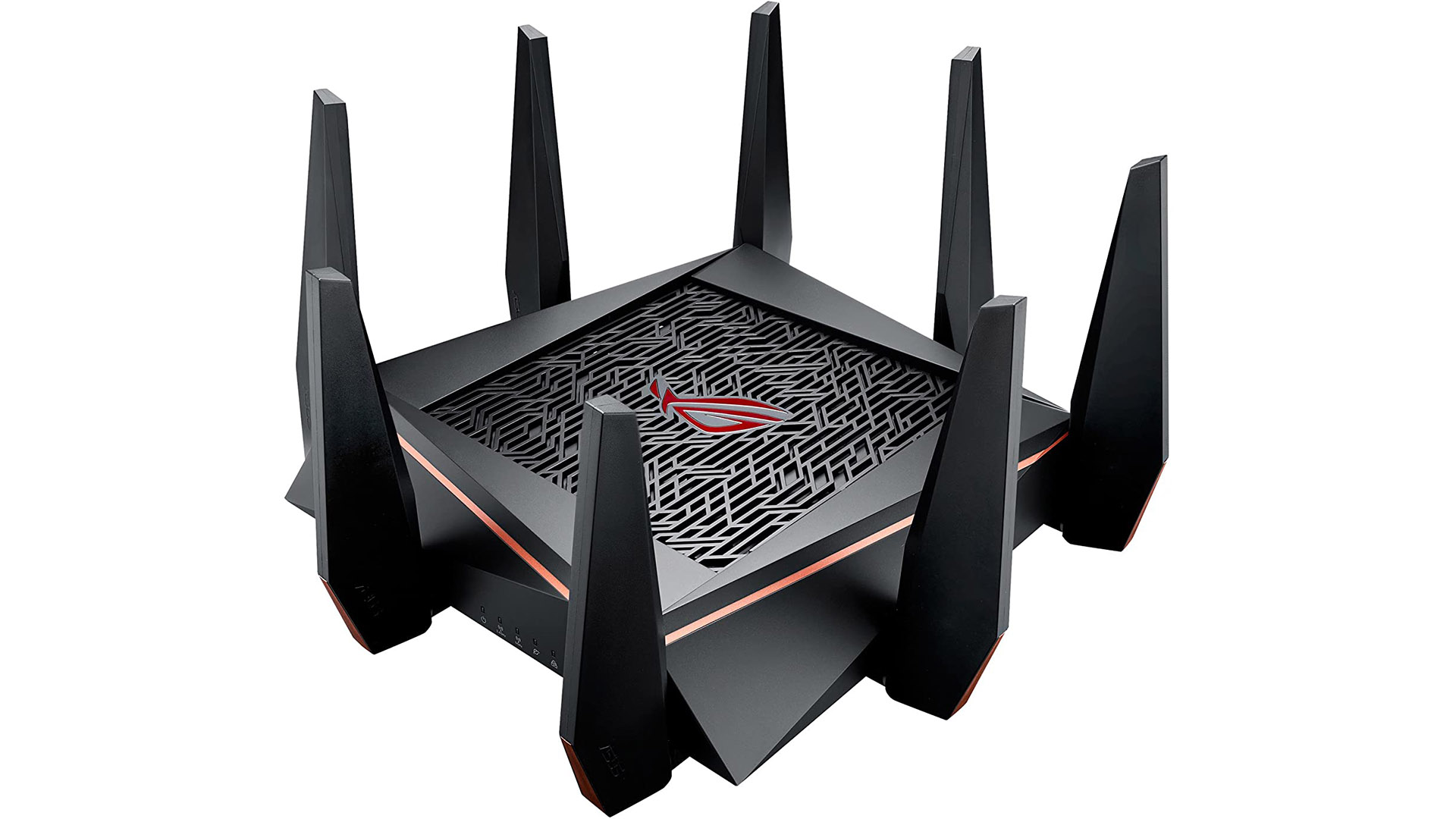 Once you’ve signed your life away to an ISP, it conveniently hands you everything you need to get started, but quite frankly, the router it provides isn’t very good. They usually lack in wireless coverage, struggle with multiple devices, and if you’re into your tech, they’re also missing some features. If you’re stuck with a wireless connection, upgrading your router can create a more stable connection and reduce your ping in-game, so you can fight the enemy rather than latency. 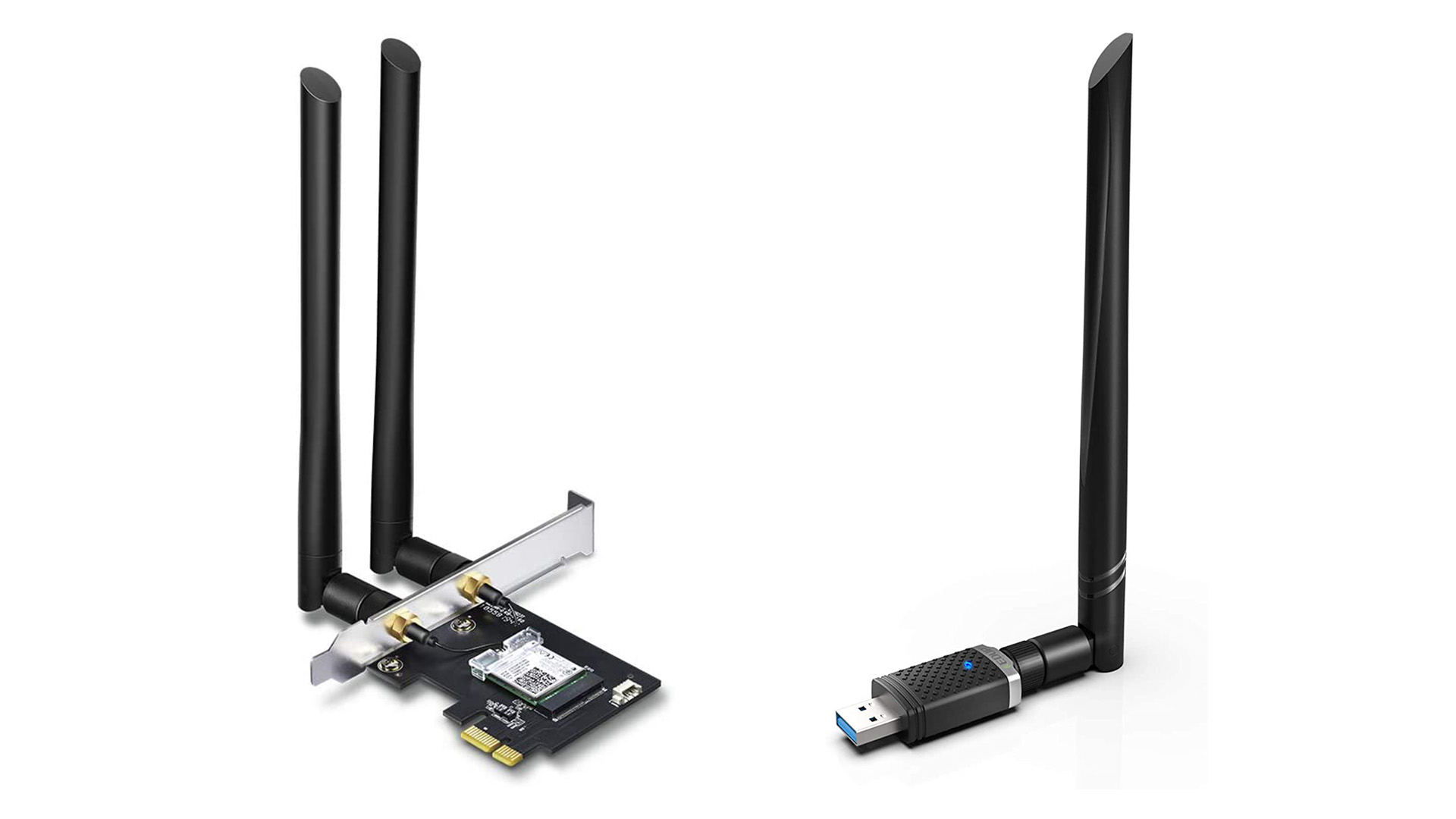 Over the years, WiFi adapters have become quite affordable and there isn’t a great difference between the internal PCIe and external USB versions in terms of performance. The problem here is that older cards are much slower and wireless connections are entirely dependent on your living situation. If your router is stuck behind your couch, the signal gets a little weaker, meaning you need all the speed you can get for a stable connection. Try upgrading at a discount and play games without interruption from your internet connection. 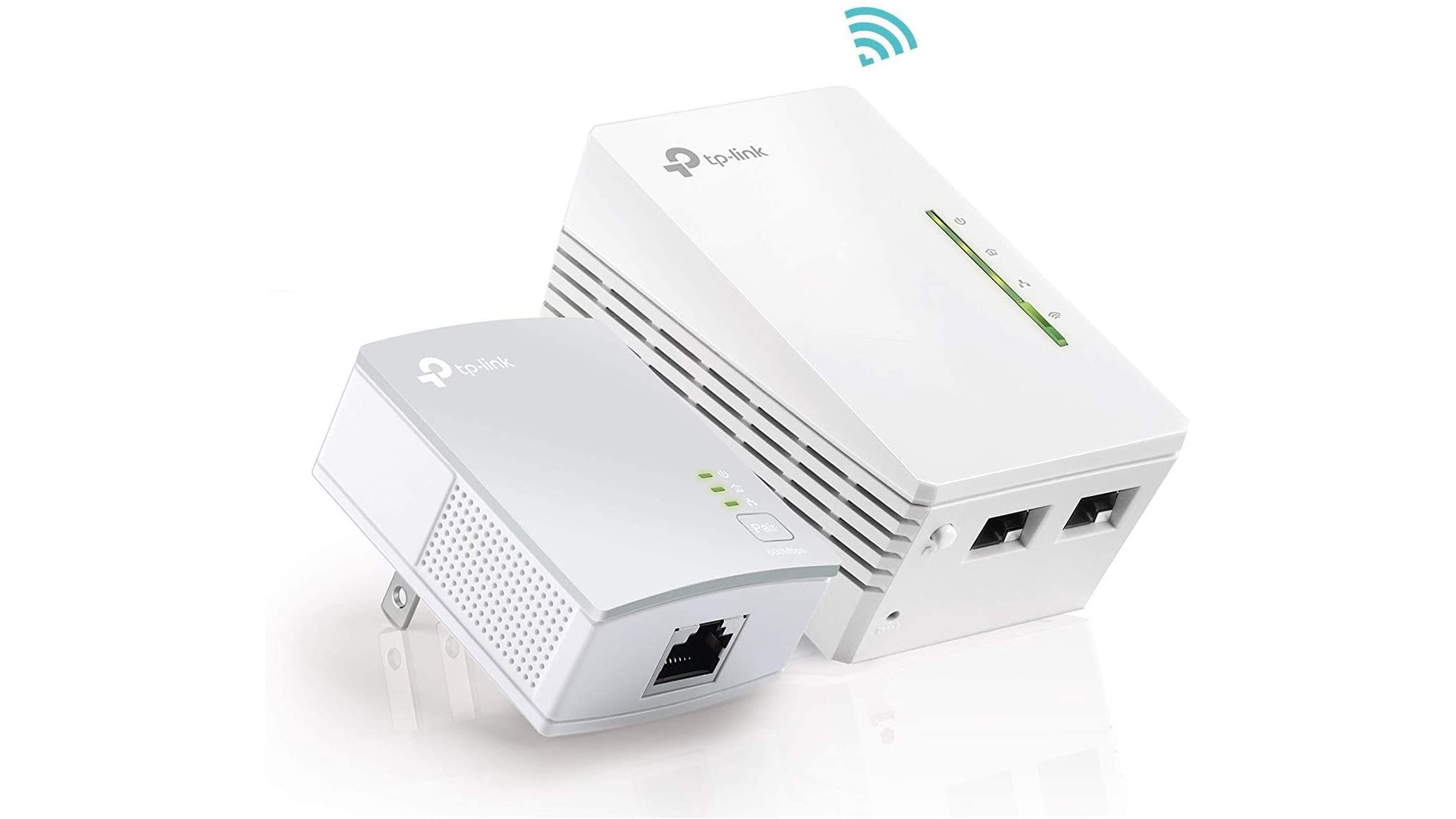 If you want a wired connection but can’t quite feed the cable through your household, above door frames and under the carpet, then a Powerline adapter might be what you need. You simply plug one box into the mains near your router, connecting the two via Ethernet cable, then do the same near your gaming PC, and it’ll often grant you higher speeds than wireless. Just make sure you plug the boxes directly into the wall rather than an extension for the best performance possible.

If you’re looking for more Black Friday deals, we’ve got you covered, from SSDs to RAM to monitors, all dropped in price.