With only one day left before the release, we would like to tell you more about the winter operations in the upcoming Strategic Mind: Spectre of Communism.

Where it all started

In Strategic Mind: Blitzkrieg we had the German drive towards Moscow. However, it was set in November and at first, there were heavy rains, then Rasputitsa followed, and only later the Frost would set in freezing all the rounds and solving the issue of Rasputitsa. At the same time, it was only the first snow, which melted quickly and would not result in thick snow until later into the winter. All other operations were spring to autumn.

In the upcoming Spectre of Communism title, we added a number of winter operations, including the Battle of Moscow set in December 1941, where you have to make sure the Germans do not end up storming the Kremlin. The toughest winter operation is probably the Winter War against Finland. Only here, Frost effect changes to a Severe frost, which applies penalty even for units with Winter equipment. While units without the winterized equipment have their movement points reduced to a maximum of 1 on top of other penalties. So, it is crucial to supply all of your ket units with proper equipment in this operation and be ready that Severe frost will slow down the latter part of the operation. Attempt number 763 to break through the Mannerheim line 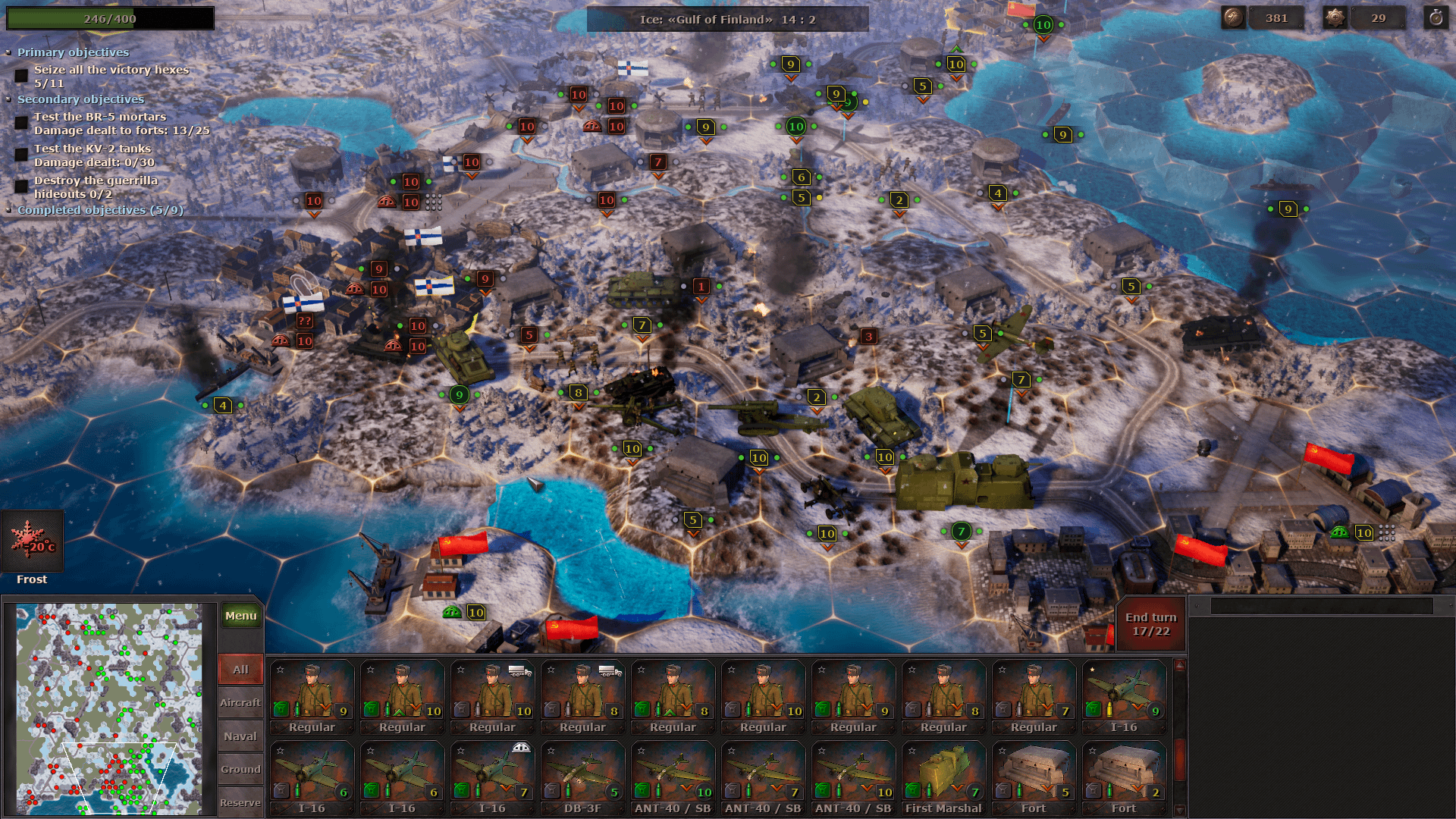 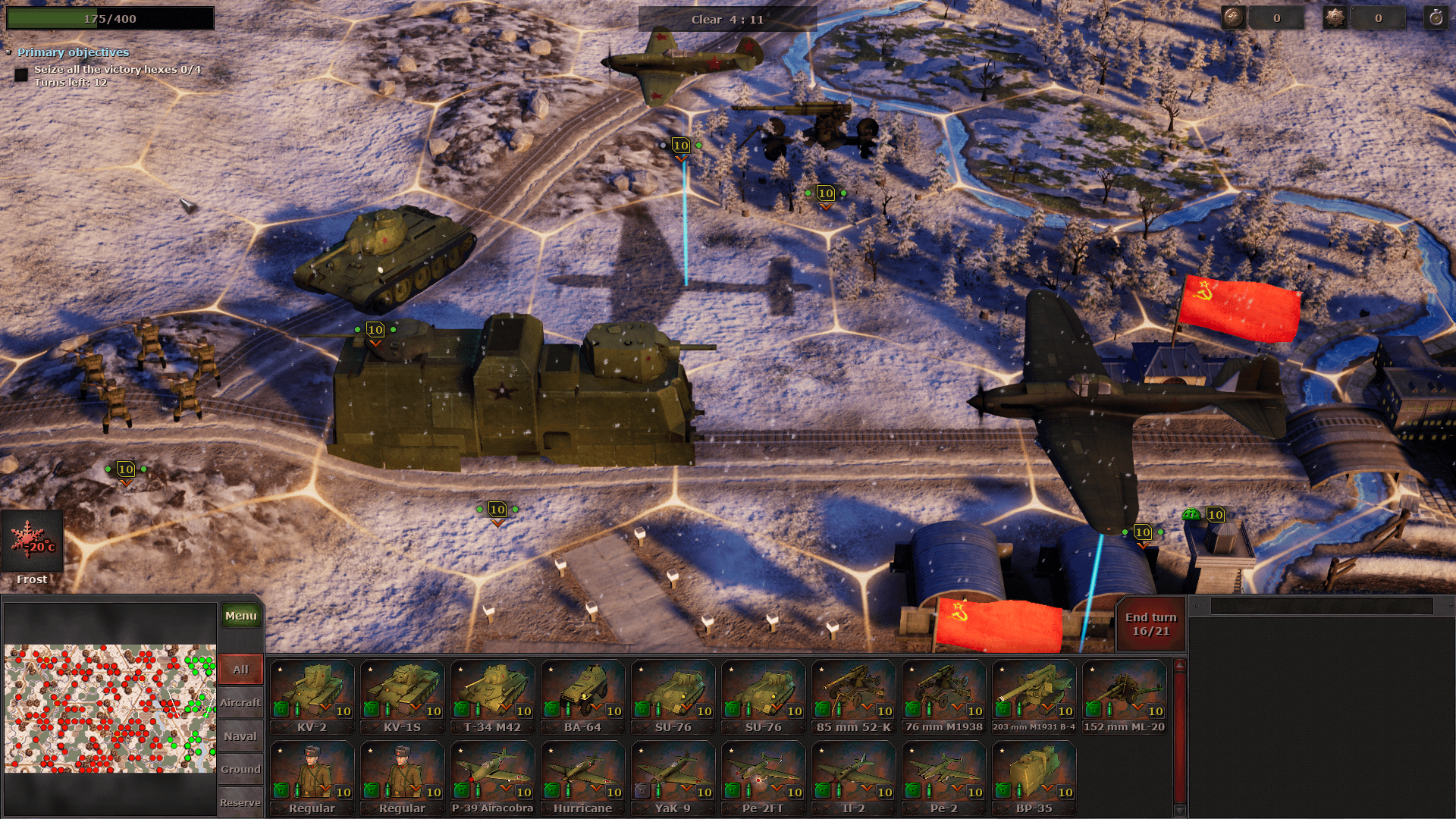 Before every winter operation, we would warn the player about it in the operation info, below the campaign map. 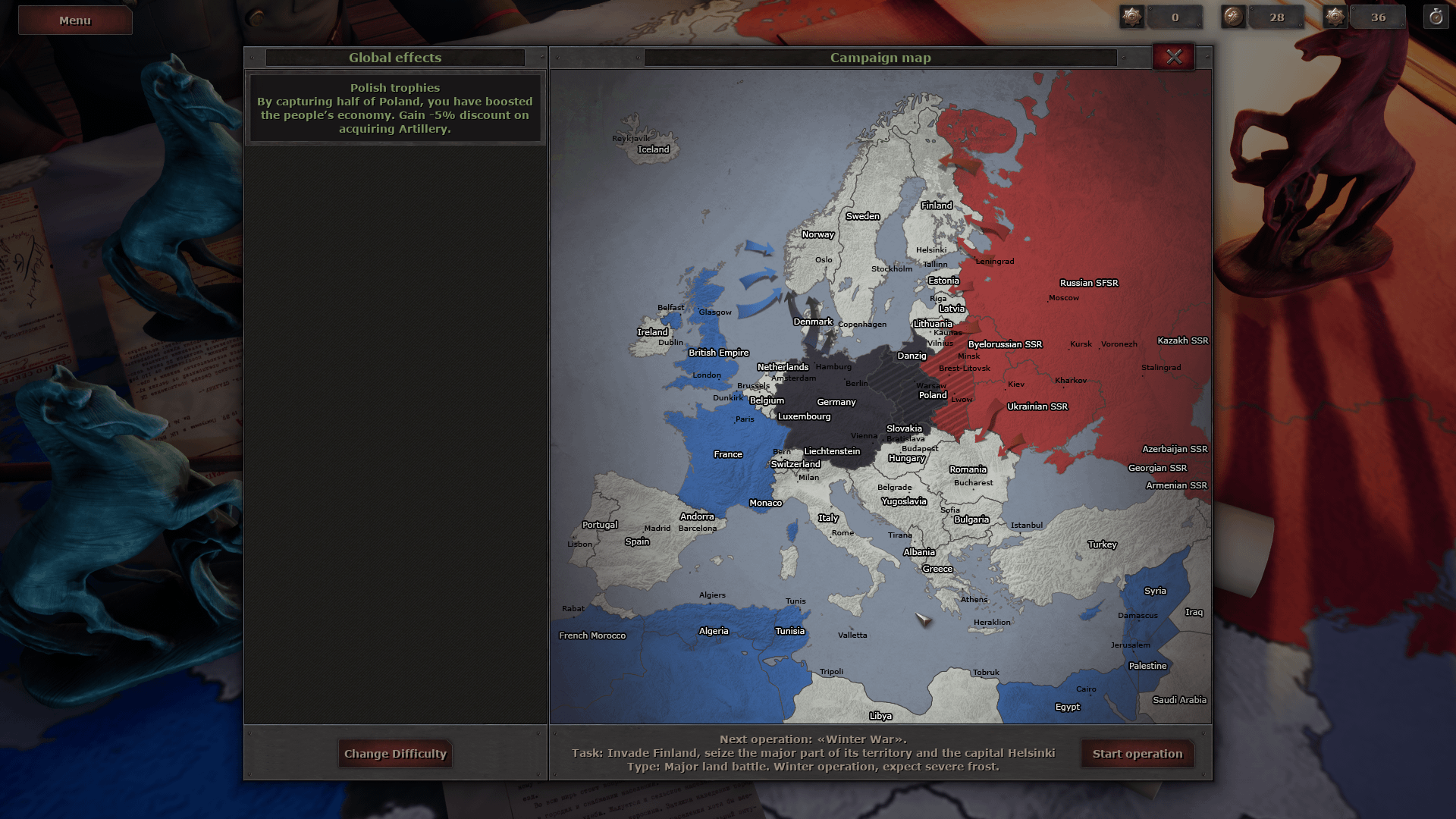 The Battle of Moscow

Can you defend the capital of the Soviet Union? Will the winter be your ally or your adversary? Everything depends on your troops’ equipment and tactics. Snowy Moscow of 1941, battered yet undefeated Lifting the siege of Leningrad

In this operation, you will have to break the German encirclement of the city. A couple of secondary objectives involve the action on the “ice roads” – the ways across the ice. Note: We are still working on making the ice look more natural, so the look of it will likely change.

Let us know what you think of the new addition to visuals and gameplay.

Deathloop release date confirmed for May 21 by new trailer

Half-Life: Alyx gets over three hours of developer commentary in new update

Half-Life: Alyx gets over three hours of developer commentary in new update