Control PC performance: how to hit 60fps with your graphics card

Remedy Entertainment’s latest videogame, Control, sees you exploring the hidden-in-plain-sight Bureau of Control for signs of your missing brother. The Oldest House, the nickname for the winding, paranormal halls of the Agency’s office, is a stunningly beautiful and eerie creation, with extraterrestrial beings strewn across the floors recently polished by the resident janitor, Ahti. But how costly is the Bureau’s beauty on your gaming PC? We’re here to find out.

Control is an Nvidia RTX title, with almost every ray tracing effect under the sun available to it. You can find a full breakdown of the performance you can expect with the RTX 2060 and RTX 2080 over in our Control RTX performance guide. For now, we’re going to focus on the mainstay GPUs that most of us are rocking in our rigs: Nvidia’s GTX 1060 & GTX 1660 Ti; and AMD’s RX 570 & RX 590.

We’ve also pit Intel versus AMD in a battle for CPU supremacy. Intel’s six-core Core i7 8700K will go head-to-head with AMD’s Ryzen 9 3900X and Ryzen 5 3600 to see whether either teams’ architecture – Coffee Lake and Zen 2, respectively – offers players a foot up in overall performance.

We’ve setup a custom benchmark run for Control, as the game lacks any dedicated option to do so. The run incorporates highly reflective hallways, open offices, and paranormal astral planes – Control’s setting is contrasting, that’s for sure. So we should get a good sense of the performance we can expect throughout this game’s roller coaster narrative.

What is the best graphics card for Control?

Both AMD’s mainstream RX 590 and RX 570 perform admirably, managing near-enough 60fps with the highest graphics preset selected. Yet both struggle to sustain steady minimum framerates, neither reaching above 40fps. This is particularly damning in Control on the Northlight engine, which is not particularly forgiving when it comes to stuttering and blurriness at lower framerates.

And while we tend to see AMD take the edge in DX12 games, Nvidia’s GTX 1060 is right there in the mix in Control. Nvidia’s GTX 1060 sits just between AMD’s mainstream cards – as expected considering AMD’s RX 590 was built to topple the green team’s mainstream monopoly – and perhaps thanks to the heavy Nvidia-leaning optimisations for the Turing architecture and RTX. On average you can expect framerates in the mid-50s with the GTX 1060 in Control, with minimum framerates in the mid-40s.

But a steady 60fps is not out of reach of any of these cards pending some tweaks in the settings. Take a look in the best settings section below for what to do to hit that magic number.

Yet Polaris and Pascal have since been replaced in the mainstream by AMD Navi and Nvidia Turing. And with the latter we see performance far in excess of its predecessors. The GTX 1660 Ti manages to top 60fps with ease on average, and isn’t far off 60fps at the worst of times.

The GTX 1660 Ti is also the only card we’d consider gaming at 1440p on, hitting a little over 50fps on average with moderate 30fps minimum. All three last-gen cards struggle to hit much above 20fps minimum framerates at this fidelity. Again, some tweaks in the settings, or dropping to the medium or low framerates, can help considerably here, and we’d recommend doing so on everything up to and including the GTX 1660 Ti. 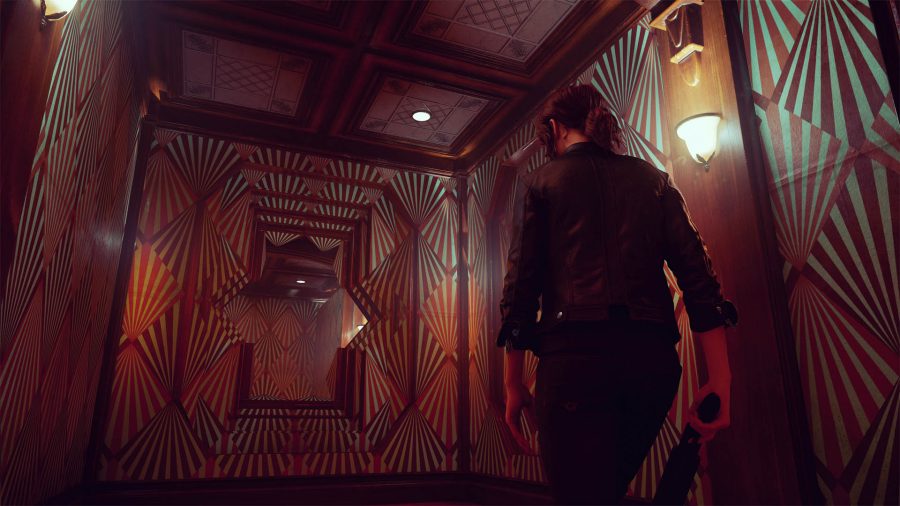 What is the best CPU for Control?

With neither side receiving any preferential treatment from Remedy’s Northlight engine, both Intel’s six-core, 12-thread Core i7 8700K and AMD’s equally-threaded Ryzen 5 3600 manage nigh-on identical performance in Control.

However, it appears as though Northlight isn’t all that fussed on CPU power to begin with. The Ryzen 9 3900X, despite its 12-core superiority and higher clock speeds over the Ryzen 5 3600, performs almost on par with the i7 8700K and Ryzen 5 3600.

So we’re yet again waiting on any proof of promised multithreaded optimisation. DX12 is seemingly unable to utilise greater numbers of CPU threads in Control, and performance remains a resolutely GPU-dependent metric. But then again did we really expect Remedy to develop their game for the slim percentage of gaming rigs running 24-threads? Rather these will prove most handy in creative and streaming workloads. 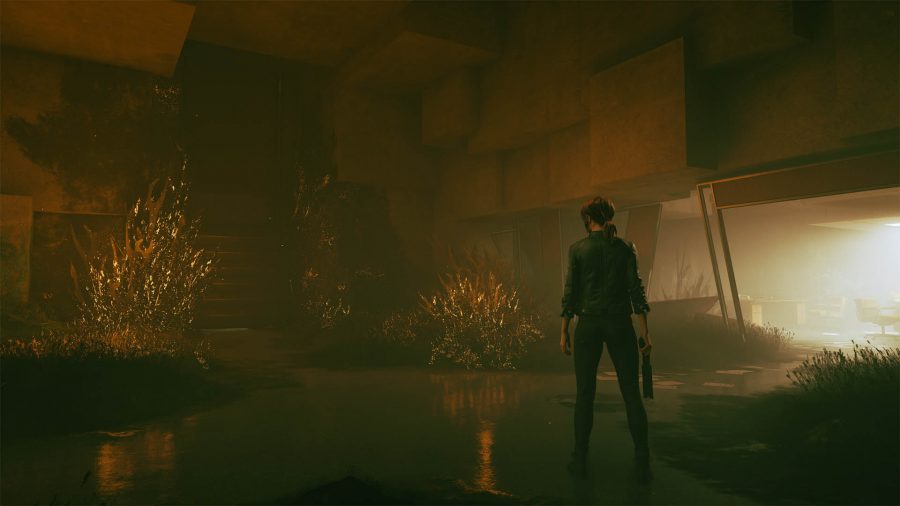 What are the best settings for 60fps in Control?

The best setting to lower for 60fps in Control is volumetric lighting. This setting is a key component of realistic lighting, which adds light paths from light sources throughout the game – which has been heavily optimised for reflections and lighting. However, it’s also an extraneous and heavy-handed effect, meaning your performance will suffer considerably from its implementation. Our testing has average framerates improving 18% with volumetric lighting turned down to low – that’s enough to push the GTX 1660 Ti over the 60fps minimum mark in Control.

We also tested reducing far object detail (level of detail) and shadow resolution. However, neither of these had any tangible benefit on overall performance – so these can be left on.

If GPU memory is proving an issue, ensure to lower texture detail. It’s by default set to Ultra with the high preset, and can easily free some some VRAM when reduced even one step without any major detriment to the game’s overall clarity and detail.

Control offers a decent level of playability on even ageing graphics card tech. But don’t be afraid to tweak the preset settings for the smoothest experience.

Every Overwatch Funko Pop To Date

Every Overwatch Funko Pop To Date