Compositions To Try In Ranked Mode

Apex Legends has become much more balanced in its most recent patches, so here are a few compositions to try in Ranked for a variety of playstyles.

Apex Legends has recently undergone some valuable balance changes in recent patches. With a variety of buffs introduced, we have seen many Legends receive a boost to their win rate and pick rate. But how are these Legends buffs best utilized? Well, we have a list of potential comps to try in your Ranked Apex Legends games.

If you have played any attention to Apex Legends over the last 12 months, you will have realized there is one comp standing out: Wraith, Pathfinder, and Wattson. The old faithful has received nerfs time and time again, but this trio is still on top of the world.

Even with Pathfinder’s grapple nerf, and increasing counters with the like of Revenant’s buff, we still this mechanical lad flying around the map. Top it off with 100% pick rate Wraith and this comp is still the freest and safe comp to run.  Furthermore, Wattson’s counters do not seem to be too frequently picked right now. What we are finding is this roster is still the strongest, as viewable with the GLL event, with the likes of North winning many games using this comp.

Although there is some variance emerging with this composition. Several teams are now opting to take away the Wattson in favour of a Gibraltar. The perks that Gibraltar brings to the table are still incredibly strong. The increased recharge and healing shield inside the dome are great, alongside the zone of control his ultimate brings. Overall, this variation seems to be a flavour thing, or players opting for a different strategy.

Based on recent GLL pick rates, the Wattson setup tallies around 41% of total picks, while the Gibraltar variant is 20%. By far these two setups are the strongest in the game, showing that more balancing is still needed. But abuse away while you still can for solid ranked gains.

Wattson and Gibraltar may be separated as two variants of a comp above, but that does not mean they do not work well together. Both Legends are a viable fit when paired with Wraith, meaning two tanks can get stuck in a fight when the Wraith portal delivers them to the heart of combat.

Another strength of this composition is both tanks provide great defensive utility in near enough every situation. Need prevention against grenades in the open and inside, Wattson has that covered with her ultimate. The electric fences also set up a safe perimeter in both indoor and outdoor scenarios. Then Gibraltar helps prepare for the more dangerous outdoor fights. Plus, the bonus 15% healing speeds from the dome mean two tanks can be topped up exceptionally quickly.

These compositions suit players who are looking for a turtle strategy, with a variety of tools. Indoor and outdoor turtling allow players to survive to the late game regardless of where the circle positions. 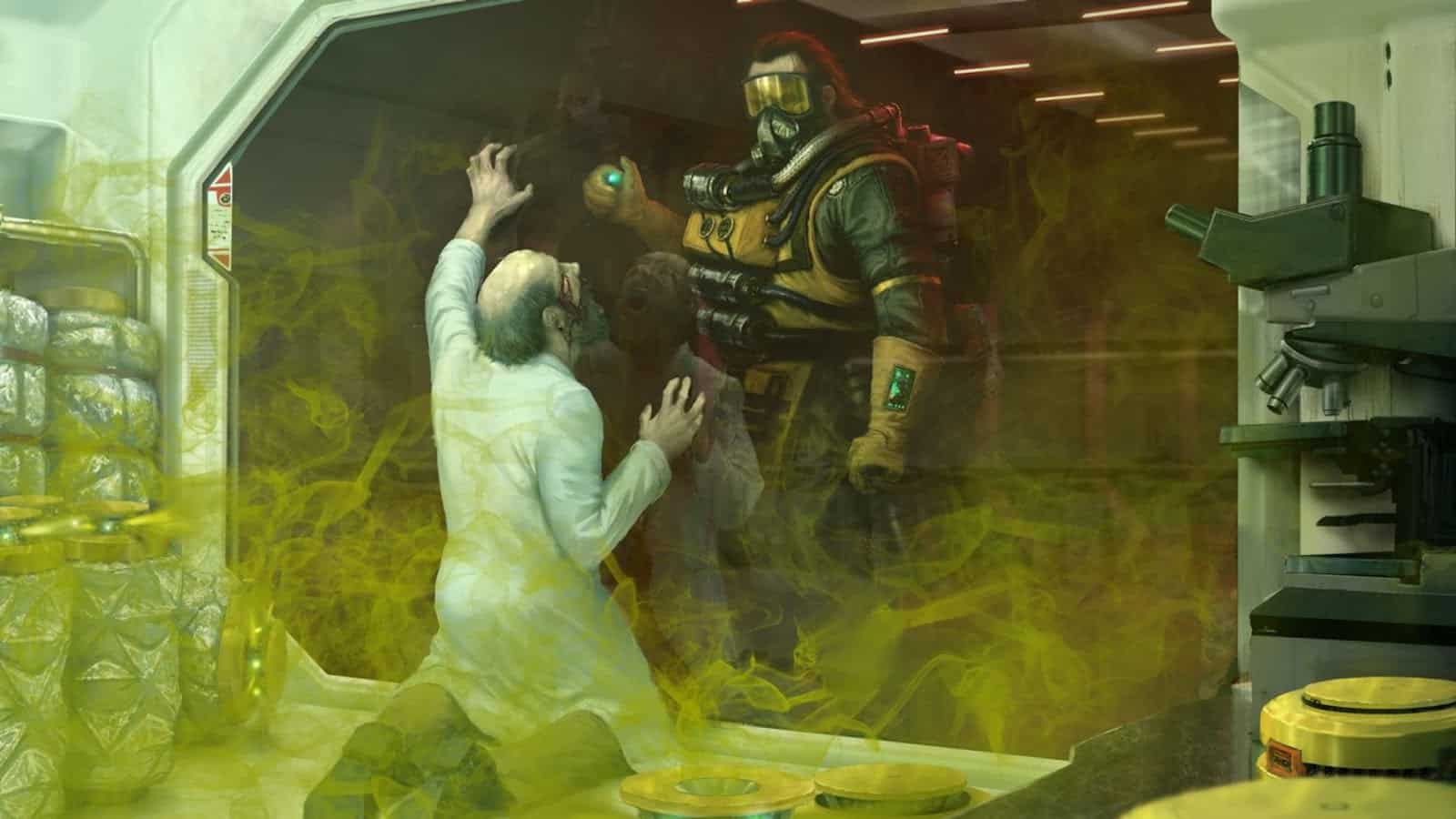 Though there is another alternative to this comp, players can replace the Wattson with a Caustic if they want more damage and engaging tools. Caustic’s canisters are an acceptable trade for the electric fences at key navigation points and building entrances. Anyone pushing a booby-trapped building is going to have a bad time because when that gas pops, they will be extremely cautious about pushing the Caustic or his team.

Also, Caustic’s ultimate ability is the go-to tool for pushing teams. The AOE effect on the ult means Caustic becomes that Apex Predator, pushing teams out of positions or pushing players he has an infrared vision of. Not to mention this ult is gamechanger when attacking teams approaching the late game. This is an excellent counter to groups using Gibraltar’s dome, as it doesn’t offer protection from the toxicity it gives off. Sooner or later teams will be breached, and it is a battle to the end.

All in all, the two double tank comps are a solid fit to the game right now. Players running the double tank comp need to decide whether they want more defence or more offence to determine what variant you want. 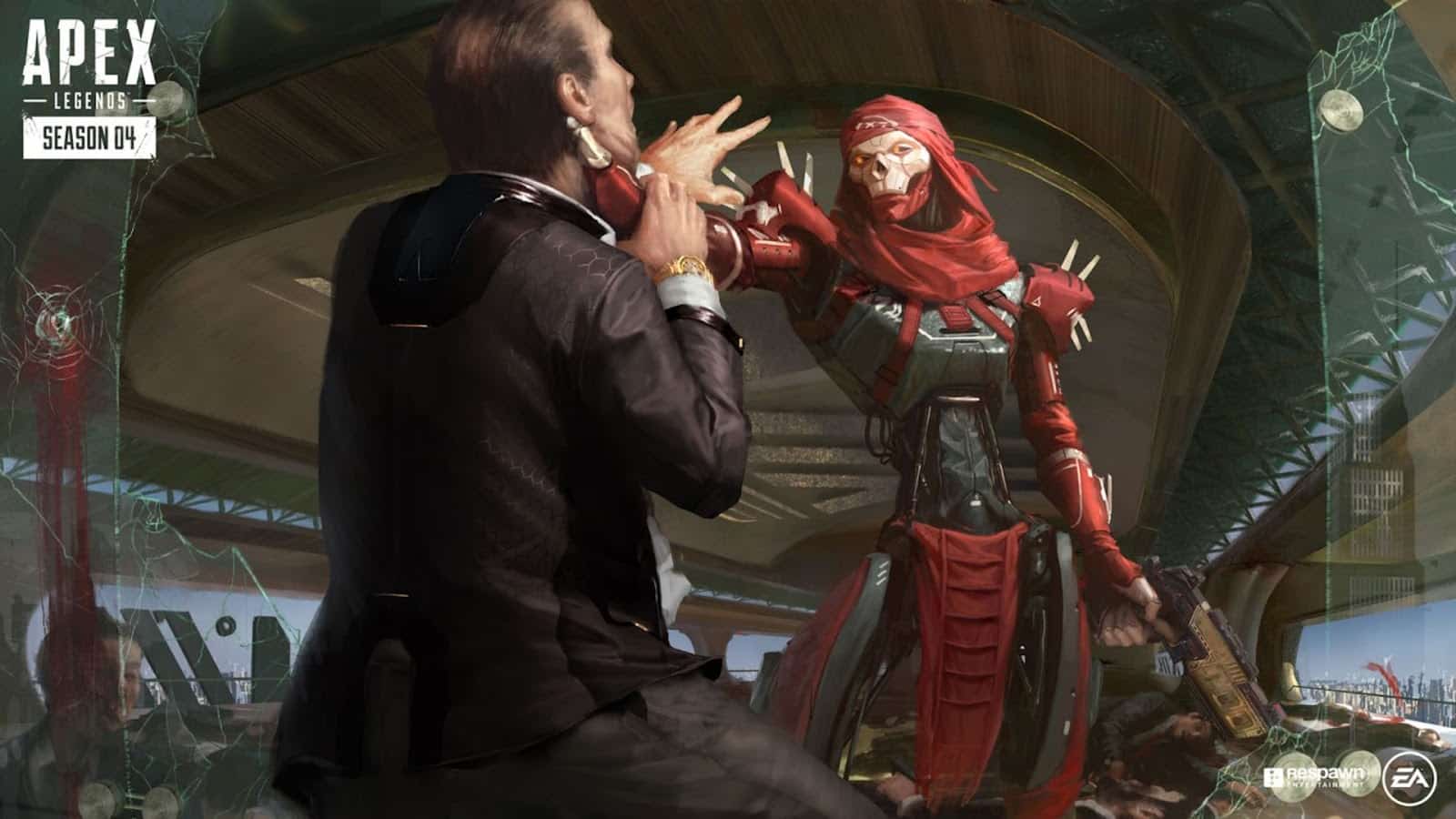 Rest assured for those sick of reading about tanks by now; there are aggressive options for you to choose. Pathfinder, Wraith and Revenant may be the trio for you. The usual playstyle of getting into quick fights applies here; you just drop a tank in favour of a different type of frontline.

Revenant is the face of this team. The silence’s buff makes him better at contending the strong abilities from Wraiths and Pathfinders. Likewise, his revamped Death Totem means he can perform much better and play more aggressively now it is less restrictive. By default, this means that Revenant can get a skirmish off without losing too much out of it. Smart positioning on the Death Totem in terms of safe placement and distance to the combat makes this comp even better.

When Revenant has gone through his first death, Pathfinder and Wraith battle the rest of the fight until the Revenant is back in place. There is no chill for the opponents when this consistent skirmishing takes place from this aggro comp. Note this does require a better sense of inventory management and aim. This comp will burn through ammo and regeneration items so the better you are at these mechanics, the better this comp will feel. 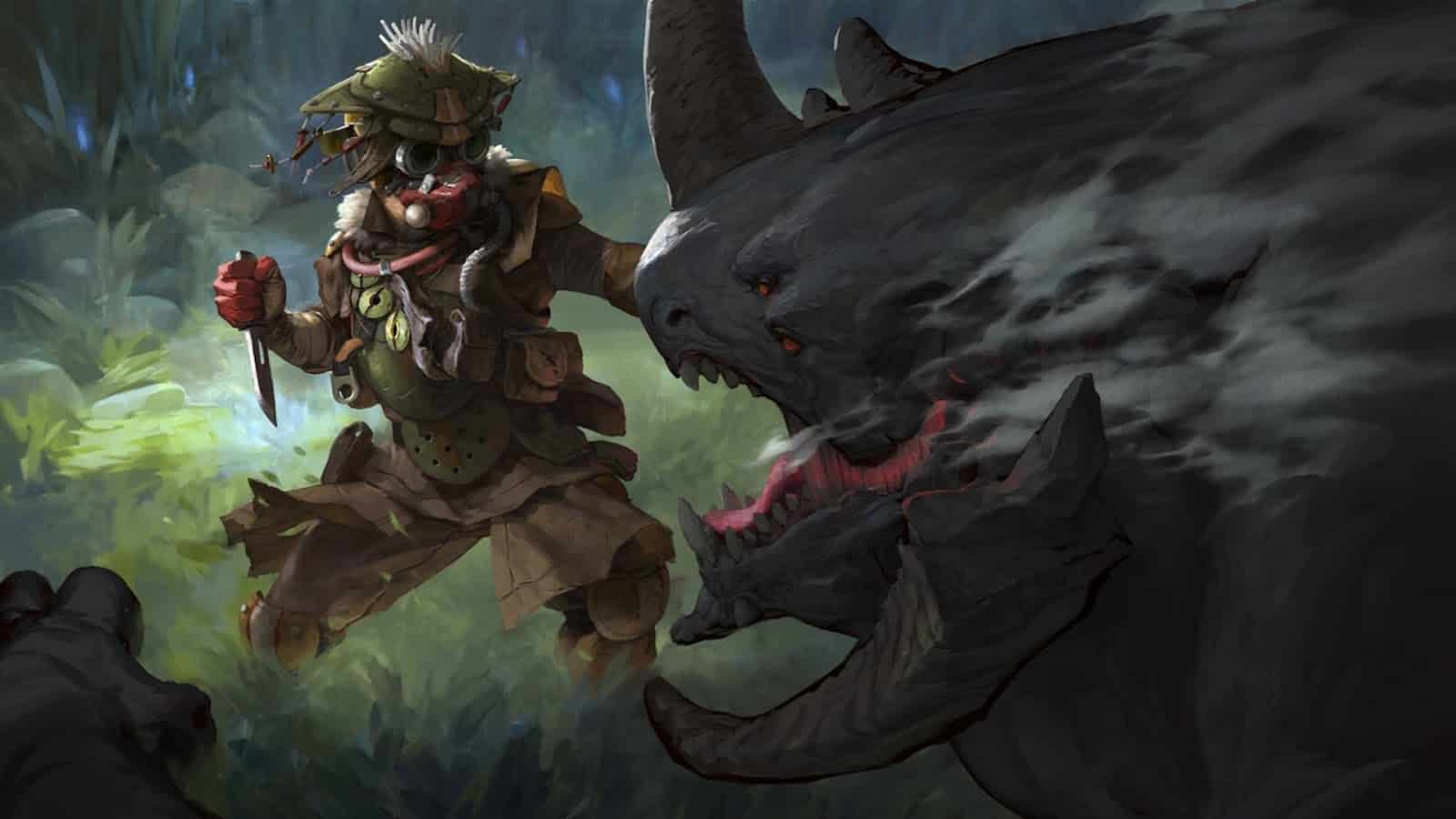 The tactical heading is not necessarily a composition, rather than flex choices to take. Bloodhound, Wraith, Crypto are the three choices that make this comp. The idea is to endlessly scout and track your opponents and make well informed early and mid-game plays. This composition isn’t the one likely to become Champion in that late-game fight, but it is one where you’ll farm your ranks through kills and strategic positioning.

Bloodhound is the go-to tracker, with heat maps and footprints at the core of their design. Crypto only enhances that as the counter pick for safe engagements and countering the likes of Wattson and more. Of course, Wraith rounds this comp off because of her DPS role and map movement abilities.

With the amount of pick, intel gathering and movement, this composition is about choosing where and when to fight. You can alter the composition if you want some more upfront damage or support, replacing the likes of Bloodhound with Revenant or Lifeline depending on taste. Recent GLL games ran the above paragraph on an infrequent basis, so it is a playstyle that is viable. Overall, this comp seems more suited for the less aggressive and players that want to go at their own pace.

These are a taste of ranked comps that suit the different styles of play for almost every player. The meta slave, aggressive fight taker and the slow and relaxed player all have a place in the higher elos of the game. These compositions are some of the ways to make the most out of your style of play. Good luck and have fun to all those looking to improve their gameplay.