Te Souls-like genre sees news releases very frequently now, with developers attempting to adapt its core mechanics and put their ow unique twists on it. The most recent studio to through its hat into the Souls-like ring is Bandai Namco, who aim to converge the genre’s trappings with an anime aesthetic and some of their own unique ideas and mechanics. In this feature, we’ll be taking a look at some basic tips and tricks you should keep in mind to make life a bit easier for yourself while you’re playing Code Vein. 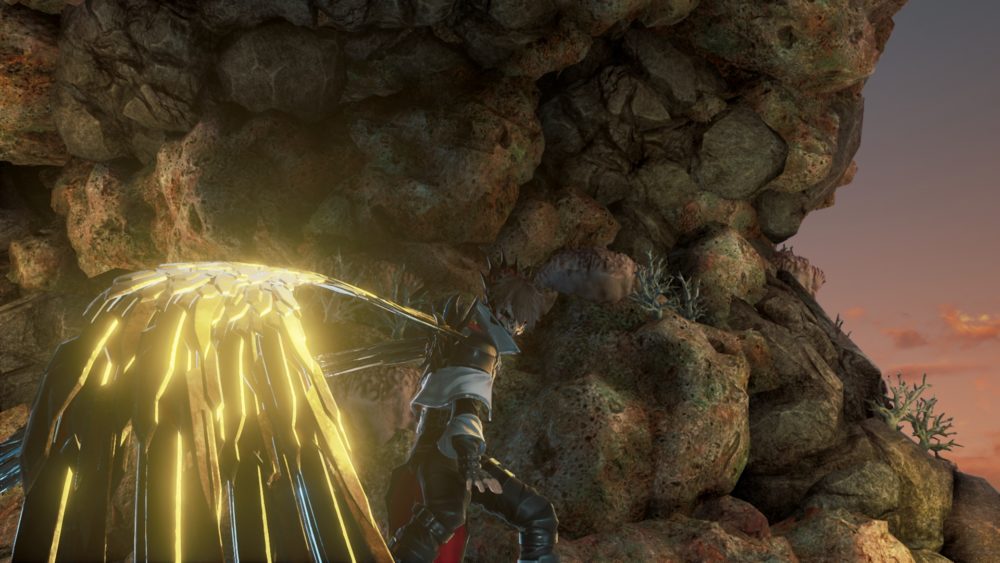 Magic in Code Vein is a bit OP. No, scratch that- it’s very OP. Projectile magic attacks are more than a little useful, because not only do they allow you to attack from range, they also deal decent damage (more than decent at times), interrupt enemy attacks, draw aggro, and – depending on what kind of a build you’re playing with – can even one-shot plenty of enemies. There’s also the fact that Ichor is not necessarily all that hard to come up, so making ample use of magic attacks from a distance always feels like an easy go-to in any fight. 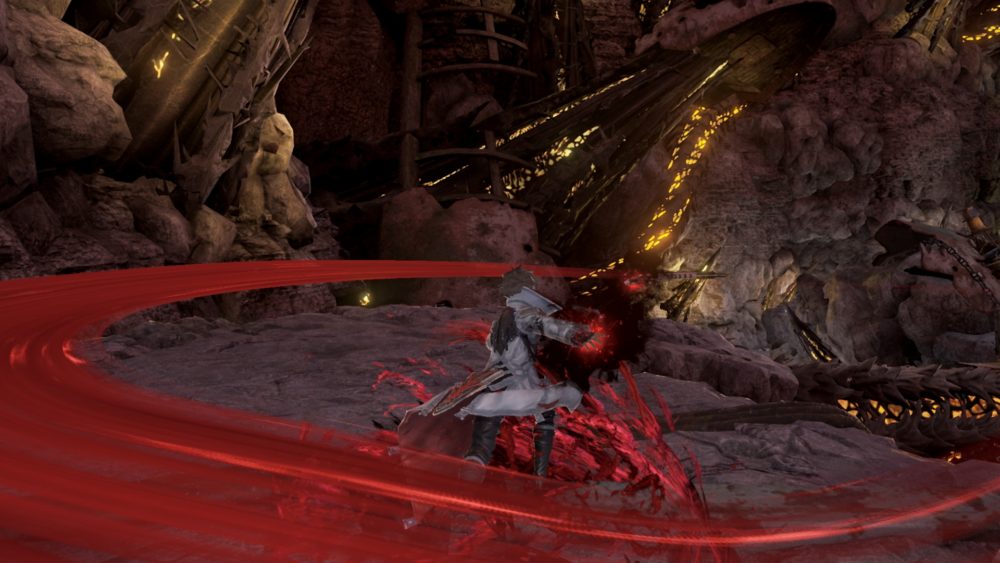 Though the bayonet isn’t quite as useful as magic attacks, it’s still an incredibly useful weapons- especially early on in the game. It doesn’t rquire a lot of Ichor (which, as we discussed, is easy enough to accrue anyway) and has a pretty good rate of fire, while it also provides plenty of range in attacks as well. It’s damage dealing capabilities are impressive as well, and though in this area the bayonet becomes less potent as the game progression, in the early hours, it’s a very, very useful weapon. Add to that the fact that shots can stagger most normal enemies, and its usefulness ratchets up even more. 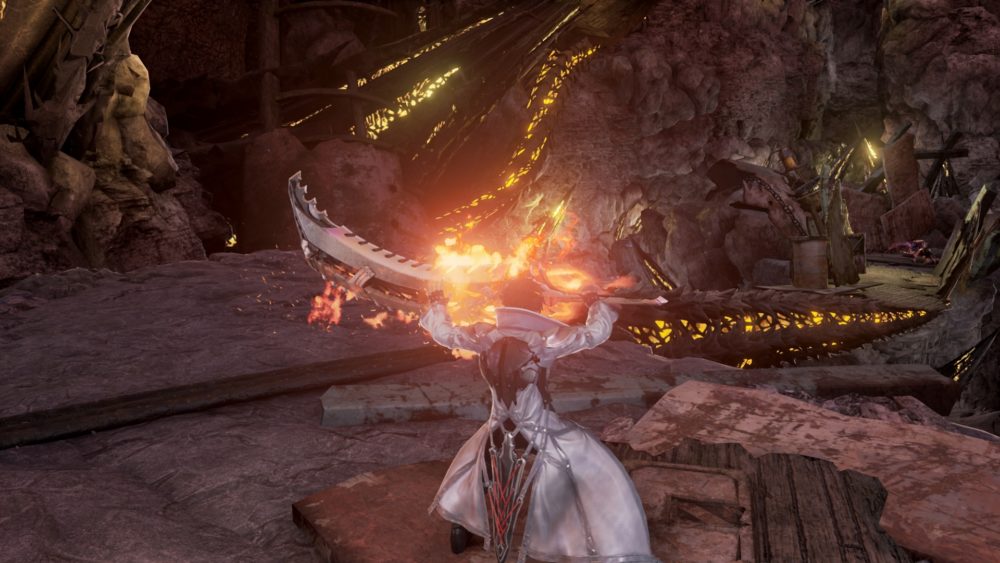 To avoid spoilers for the game, we’re going to have to be a bit vague about this- but make sure you keep this in mind. Before you fight Successors, make sure you’ve collected and restored all Vestiges (you can restore them by speaking with Io at the hub). Why? Well, not only do these reveal some interesting narrative details, they also let you do some special, specific things during (or after, rather) the boss fight itself. So make sure all Vestiges have been cleared before heading into fighting Successors. 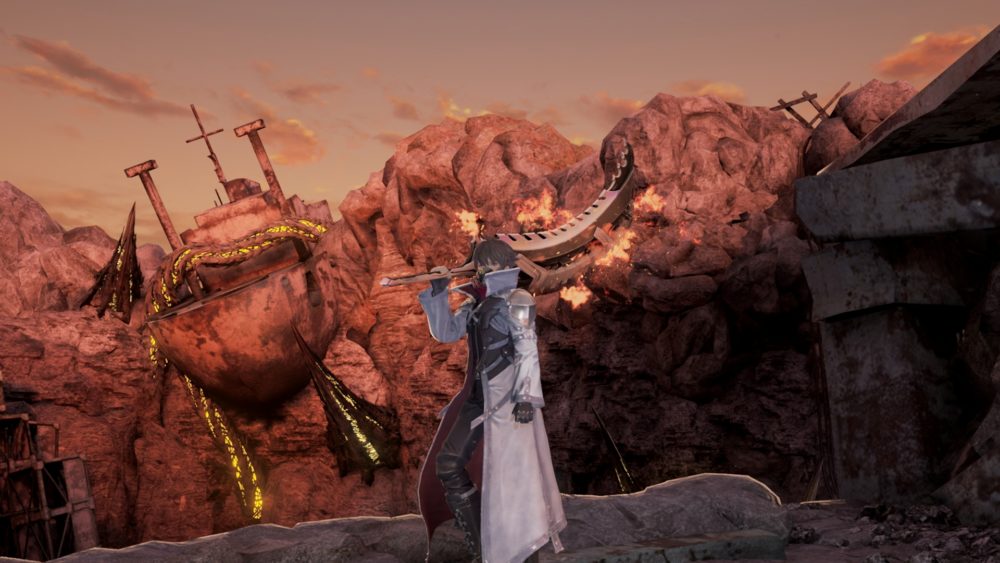 Code Veins Depths include many optional dungeons, which you unlock by being awarded with maps after completing NPC quests and requests, and though these are, as we mentioned, optional, it’s still a good idea to tackle these. These dungeons are usually brimming with a lot of useful loot, from upgrade materials to Blood Veils to new weapons, while many of the super-important aforementioned Vestiges are also found here. 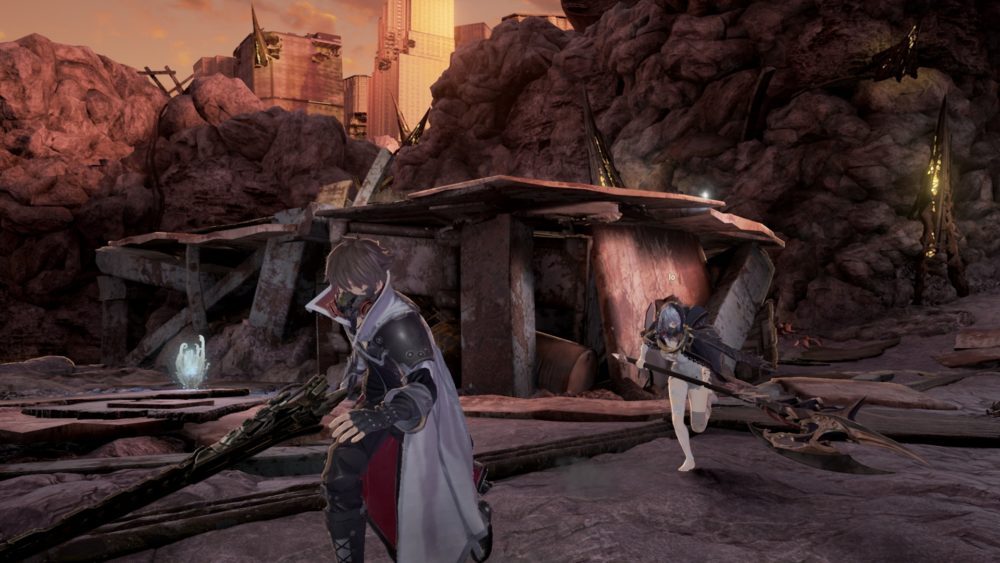 Code Vein has an encumbrance mechanic, so if you’re ever carrying too much weight, your mobility and stamina are affected. However, do remember that your inventory doesn’t actually count toward these weight limits. Only the stuff you’ve got fully equipped does, which means you don’t have to be worried about having too many things in your inventory. If you want a cluttered inventory full of options for things that you may (or may not) need eventually, go ahead and fill it right up. Your sub-weapons too only count toward your encumbrance when they’re drawn, which is also super-useful, as you can imagine. 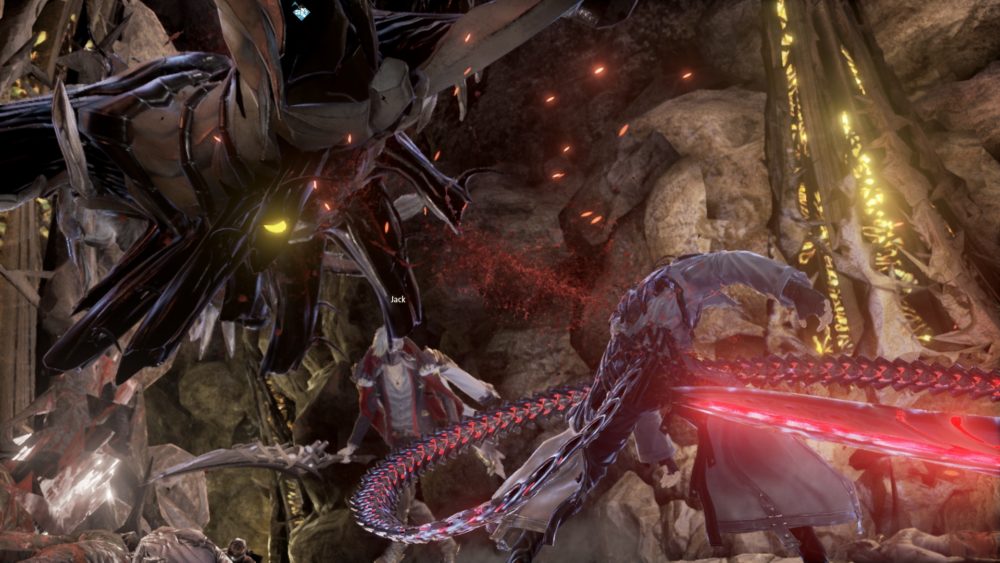 Owing to its Souls-like roots, Code Vein has a few things you would expect, such as a single currency for upgrading your characters and inheriting skills from Blood Codes. Here, that currency is called Haze. Ideally, you should save it level yourself up. Inheriting skills from Blood Codes happens often enough during the course of regular gameplay as it is, while levelling up keeps getting costlier and costlier, requiring increasing amounts of Haze. In light of that, it’s easy to decide which of the two you should save your Haze for. 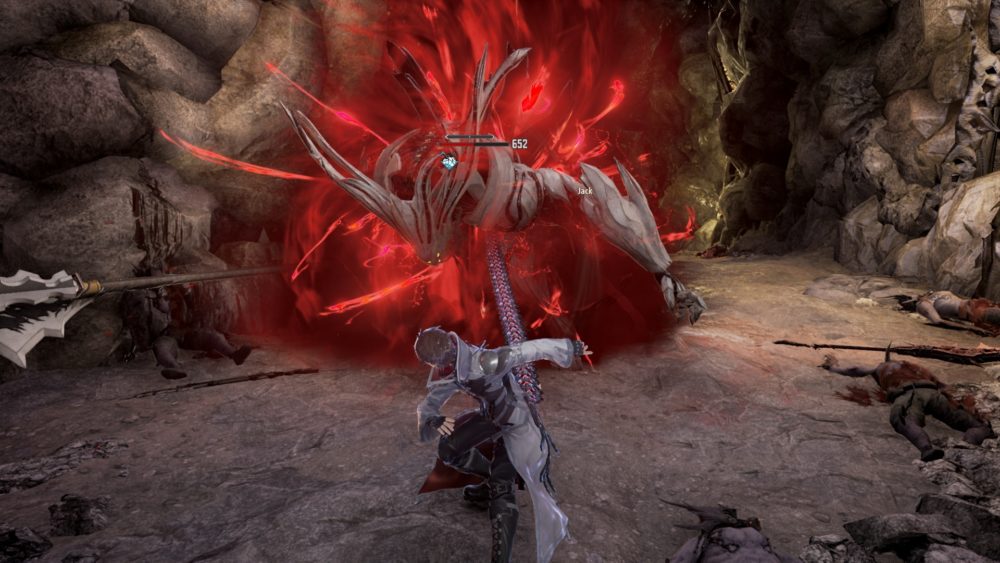 Code Vein’s parry mechanics are a little weird, and most likely, you’ll need to get over years of muscle memory to get used to how parrying is done in this game. Rather than simply hitting the block/parry button when an enemy’s attack is about to hit you, you instead need to align that moment of impact with a specific window when your character flashes after you’ve hit the parry button, which means you need to start winding your parry a bit earlier than you would expect. Begin your parry as your enemies’ attack animations begin, and by the time their attacks are about to land, you’ll have begun flashing. This timing can be a little tricky to get right, so make sure to practice this early on, as you’ll require parry mechanics quite a bit later on in the game.

The Uncharted movie has a new director