Activision has announced the release date for Season 6 of Modern Warfare and Warzone along with the two new operators and a map update.

Today, Activision has announced September 29 as the release date of Season 6 for Modern Warfare and Warzone. Players will be able to drop into a new Verdansk, with two new operators and a brand new subway system throughout the map.

Farah and Nikolai will be arriving as playable operators in Season 6 of Modern Warfare and Warzone. Farah is one of the main playable characters within the Modern Warfare campaign. She is part of the Urzikstan forces and is first seen during the Wolf’s Den mission.

Nikolai is a well-known character within the Call of Duty series. He is a Senior Sergeant in the Soviet Army and will be a very popular operator when added in Season 6. 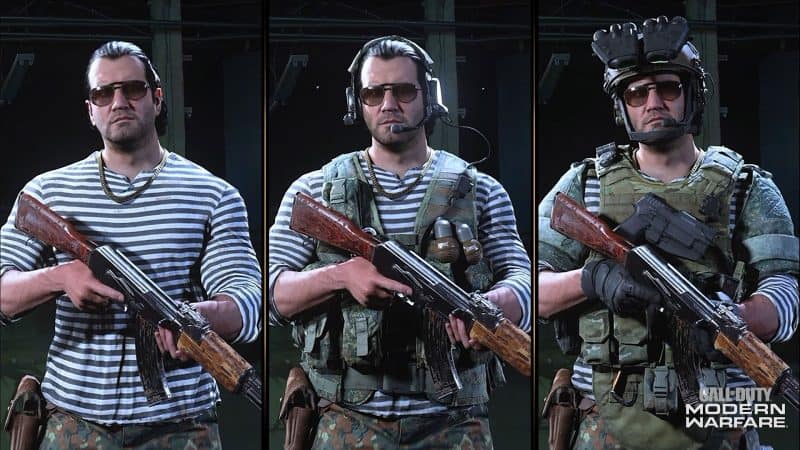 While we are sure this is not the only map change that will take place this season, it has been confirmed that a Subway system will be added to Verdansk in Season 6. This Subway system will have stations across Verdansk and in notable locations such as Stadium, Downtown, Promenade and Airport. 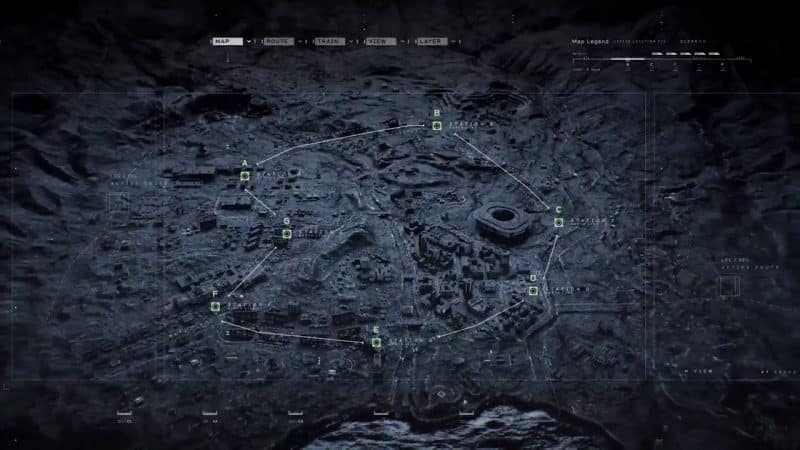 Halo 3: ODST Is Live On Steam With The Master Chief Collection

Marvel’s Avengers Guide – How to Farm Exotics and Legendaries, and Best Builds

Marvel’s Avengers Guide – How to Farm Exotics and Legendaries, and Best Builds