The new mode arrived this week, so here’s the best loadout to get you started.

Black Ops Cold War welcomed the addition of a brand new Zombies mode this week, Outbreak. Outbreak is a large scale Zombies experience set in the Ural Mountains. However, you’ll want the best loadout for the job. So here’s the best Weapon, Wonder Weapon, Melee Weapon and Field Upgrade.

The M16 carries over its Multiplayer prowess into Outbreak. Its three round burst is a great way to conserve ammo, but also take out large crowds of Zombies at once. Along with this, the M16 has a devastating Headshot multiplier, meaning if you have great aim, this will be no issue for you.

However, the Gallo S12 is also a great option. The semi-automatic shotgun takes down enemies in one hit during the early rounds. Plus it’s one of the best and easiest weapons to use in Outbreak. 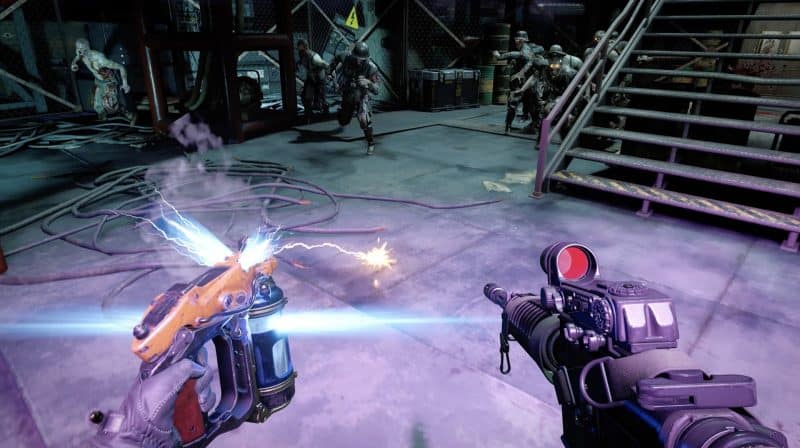 They’re called Wonder Weapons for a reason, so every single one is great in Outbreak. However, the classic Ray Gun takes the crown for us. The accuracy of the Ray Gun is second to none, with its small size giving you the running speed needed to escape from Zombies in close areas.

If you can’t get your hands on the Ray Gun, any Wonder Weapon is great to use instead; and will be perfect for the late rounds.

The Combat Knife is the best Melee weapon to use in Outbreak. During the early rounds, you’ll need to save as much ammo as possible, and the Knife allows you to do this. In early rounds it will one hit Zombies, however they may need to be softened up with a few bullets first as the game goes on. 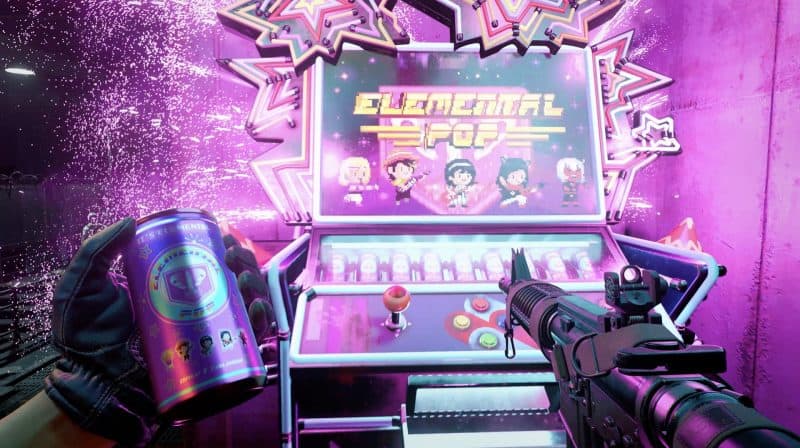 Ring of Fire is easily the best Field Upgrade for Outbreak. It allows you to deal burning damage to any Zombies within a certain radius for 15 seconds. This allows you to create a protective border around you, allowing you to escape from tight corners. As well as this, Ring of Fire works great against the new Tempest Zombies — so this might become an essential Field Upgrade in the future.

Black Ops Cold War Zombies Outbreak released in Season Two, and sees players travel to the Ural Mountains for a large-scale experience. With many months left in BOCW’s life cycle, we can expect to see much more content added to Outbreak in the future.

This NEW BOXING GAME makes me feel like FLOYD MAYWEATHER 💪😅

This NEW BOXING GAME makes me feel like FLOYD MAYWEATHER 💪😅