The Chengdu Hunters announced releasing coaches Chang “Ray” Chia-Hua, Murong “Chen” Chen and Guan “Garry” Li. Xingrui “RUI” Wang, who left the team in 2019 due to health issues, comes back to the team as Head Coach.

The Overwatch League Regular Season is coming to an end. While the final four teams are preparing for the Playoffs, the time has come for the other Overwatch League teams to reflect on the past season, and make changes if needed.

In the past two years with the Hunters, Coach Ray and the team have experienced ups and downs together. We thank him for his hard work during his tenure, and sincerely wish him all the best in the future!#LetsGoHunt #OWL2020 pic.twitter.com/wdio36fmR6

Chen made an express appearance with the Chendgu Hunters. He joined the team on July 27, just in time for the Overwatch League 2020 Countdown Cup. Despite reaching the 3rd-4th place of the tournament, Chen and the Chengdu Hunters part ways. The team declared being “incredibly grateful” for the changes brought by Chen. 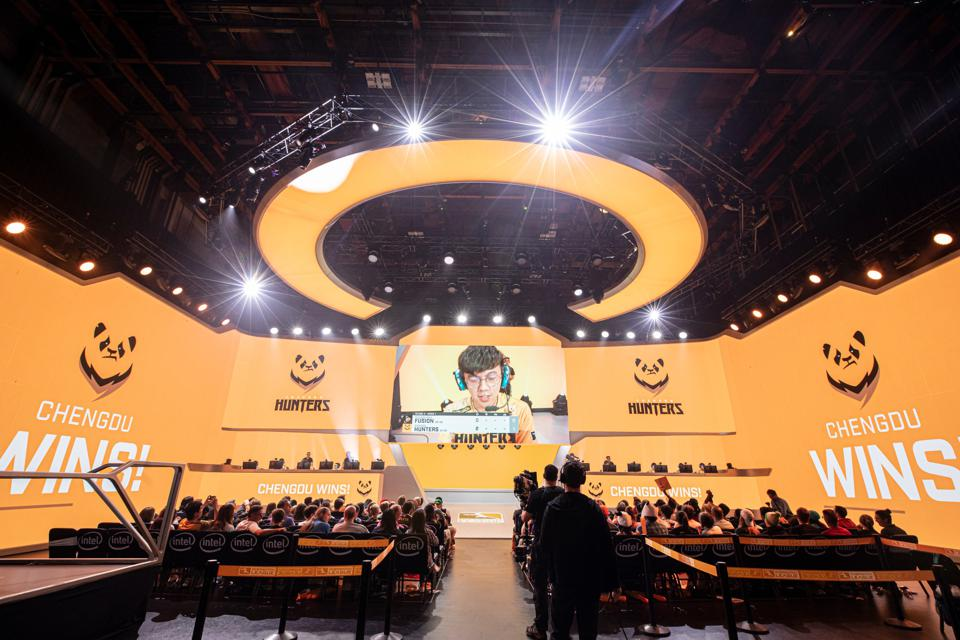 To form the new coaching staff, the Chengdu Hunters brought back their former Head Coach, Xingrui “RUI” Wang. He also coached the Shanghai Dragons and the Overwatch World Cup Team China during both the 2018 and 2019 editions. However, he had to take a break from his professional coaching career due to health issues. Wang is now back in the Overwatch League, to lead the Chengdu Hunters in the upcoming season.