Following the eleventh week of the season, we take a look at our updated Power Rankings.

It’s simple. While they showed some promise in previous weekends and even saw themselves as high as eighth, losing 3-0 to Paris Legion puts you straight down to rock bottom. While Blazt and Decemate played well this weekend putting up 1.17 and 1.09 overall K/D’s respectively, that was about it for the Guerrillas. They went home after two games against Atlanta FaZe and Paris Legion, only managing to win one map. The London Royal Ravens Home Series this weekend is their last chance to gain some valuable CDL points.

Yet again Seattle didn’t play this weekend so they stay in eleventh place. As they take on the hosts London Royal Ravens on Friday, they’ll need to show a big performance and gain some CDL points as we reach the end of the season. With only two events remaining, they sit in 11th place with 50 CDL Points. This will require them to make a Losers Bracket run like no other if they are to win that $1.5million.

While they still didn’t make the semi-finals or even beat one of the best teams, Paris Legion finally won a match. After 8 series, Paris finally beat the Los Angeles Guerrillas 3-0 before they were put back in their place by FaZe being absolutely demolished 3-0 themselves. They play the Dallas Empire in game one this weekend, a team which are looking very strong in scrims, especially with the return of 10mm rounds. This will be an extremely tough game, but one they will be  looking to take in their favour.

While OpTic Gaming Los Angeles didn’t play this weekend, they picked up two new players in Zack ‘Drazah’ Jordan and Darien ‘Hollow’ Chevcherko. After their awful match against the Toronto Ultra, they need to bounce back against the Mutineers in game one this weekend. While both Drazah and Hollow were flex players during Challengers earlier in the year, we understand that Hollow will be the AR and Drazah will take up a flex/sub role.

Leaving the New York Home Series placing at 7/8 again isn’t a good look for the Rokkr. Losses to both New York and the London Royal Ravens show that they’re starting to fall behind the teams around them and are struggling to keep up. However, the standout player for them this weekend was Obaid ‘Asim’ Asim, who switched to using the M4 on multiple occasions this weekend. Because of this, he achieved a 1.14 overall K/D, one of his highest this year. They sit the next one out, but return in Toronto, where their group consists of FaZe, Dallas and Florida… Yeah, it’s not looking good for Minnesota.

While they lost 3-0, Toronto made another Semi-Final and proved their skill once again. However, this could be short lived. With the change in meta, this AR heavy squad excelled, however they didn’t outslay. With the change back to allowing 10mm rounds, this could hurt Toronto as if they couldn’t outslay in an AR heavy meta, how will they be able to in a meta which slightly favours the MP5 more? They skip the London Home Series, but return for their own, where they’ll be looking to defend their home turf and take their first chip of the season at the final chance.

London Royal Ravens stay sixth in our Power Rankings for this week. Coming up to their own Home Series, they’ll need to improve slightly. The Royal Ravens are in a weird position as a team, they’ve shown they’re better than Minnesota and below, but cant beat the top 4. This puts them in a limbo where they struggle to find more CDL points as they either can’t get out of a hard group or struggle in the Semi-Finals. At their own Home Series, they take on a group which includes both the 3 time champs Florida Mutineers, if they can get out into Semis, they have a real chance of taking their first chip.

Dallas Empire fall into the category of “didn’t play this week but others got better”. This is exactly why they fall down two places. The Chicago Huntsmen looked extremely good this weekend and while they fell short in the Final, they deserve their placing. And the New York Subliners won their first chip, something Dallas Empire haven’t done in their last two attempts. However, this new meta could favour them, a slightly better M4 and 10mm MP5? Shotzzy and Crimsix are laughing as you read this.

After taking their first chip New York Subliners move up to fourth in the Power Rankings. While they may quickly change next week, they go above Dallas due to recent results. This new meta seems to have helped them, with Mack moving to an M4 role, however he may well move back with the re-addition of the 10mm rounds. They have a group consisting of the Guerrillas, Empire and Legion this weekend, so they should be able to reach another Semi-Final.

Atlanta FaZe move down to third in our Power Rankings as they were defeated 3-0 by the Chicago Huntsmen in a series we have been waiting all year for. This match saw the highest viewers of any Call of Duty League match so far this year, and it was over in 50 minutes. While they lost in the Semi-Final, Tyler ‘aBeZy’ Pharris performed extremely well putting up a 1.30 overall K/D, he also used the MP5 all weekend. While Chris ‘Simp’ Lehr moved to the M4 role, however we don’t know if this will change when they play at Toronto, due to the addition of 10mm back into the meta. 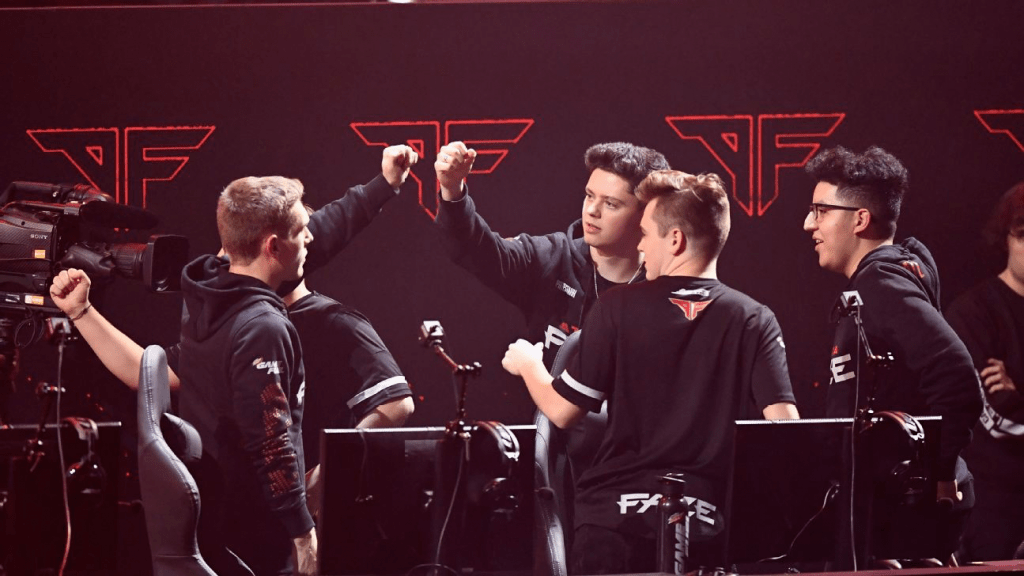 The Chicago Huntsmen move up one place as they looked extremely good this weekend. While they were defeated in the Final, they performed extremely well in all other games and Alec ‘Arcitys’ Sanderson was their standout player. Putting up a 1.19 overall K/D, he has been their best player in recent weeks and has excelled when the team need him. They sit this one out, but return in Toronto, looking to find their third chip of the season heading into Champs. 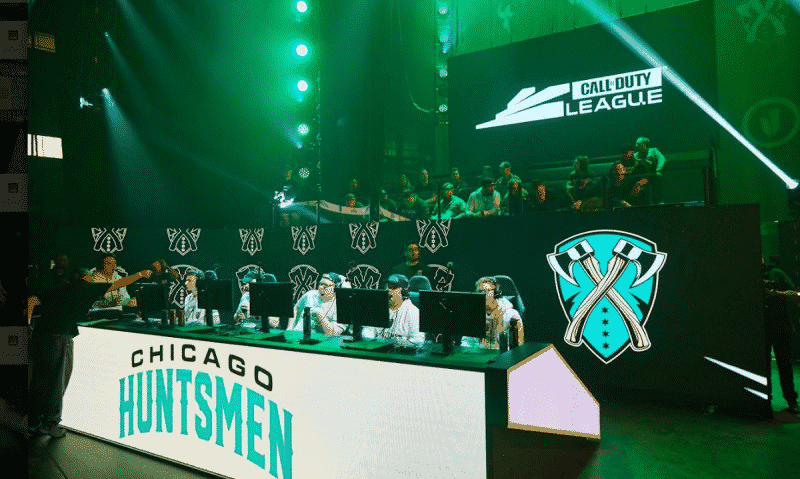 The Florida Mutineers stay top of the Power Rankings. While they didn’t play last weekend, being the only team to win three Home Series and the only team to go back-to-back, they stay top. This weekend, they’re looking for three in a row as they take on a group of London, Seattle and OpTic. So while it won’t be easy, they could be the first team to win three events in a row. 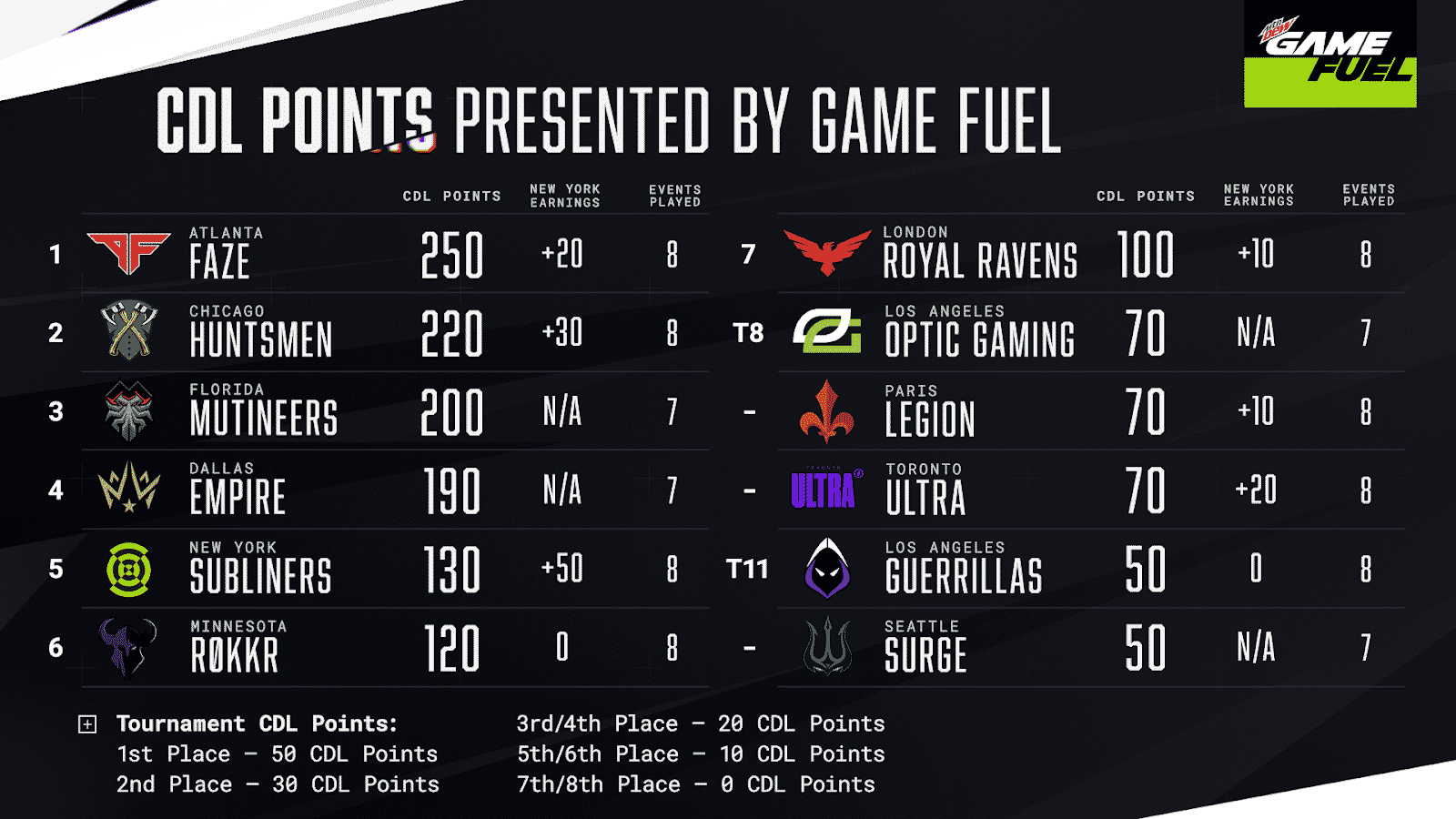 The Last of Us Part II - Official Launch Trailer | PS4