Following the conclusion of the 2020 Call of Duty League season, they have announced the 5 candidates for the Astro MVP award.

Last night saw the conclusion of the 2020 Call of Duty League season with only Playoffs and Champs left to play. The MVP will be decided by the CDL’s team of analysts and casters and will be announced during the Playoffs. There will also be a postseason MVP.

In his debut season, Shotzzy has been a vital part of Dallas Empire’s success. Earlier in the year, Shotzzy was referred to as “Botzzy” by fans due to his 0.70 K/D in the launch event. However, he has turned his season around and his 1.07 season K/D is joint 1st for the Empire with Cuyler “Huke” Garland. Shotzzy has the highest average hill time and highest average flag caps for Dallas, showing that not only can he slay out he is a vital player for the team. His highest overall K/D in an event is 1.29, as he has put up multiple 30+ kill games in both Hardpoint and Domination. 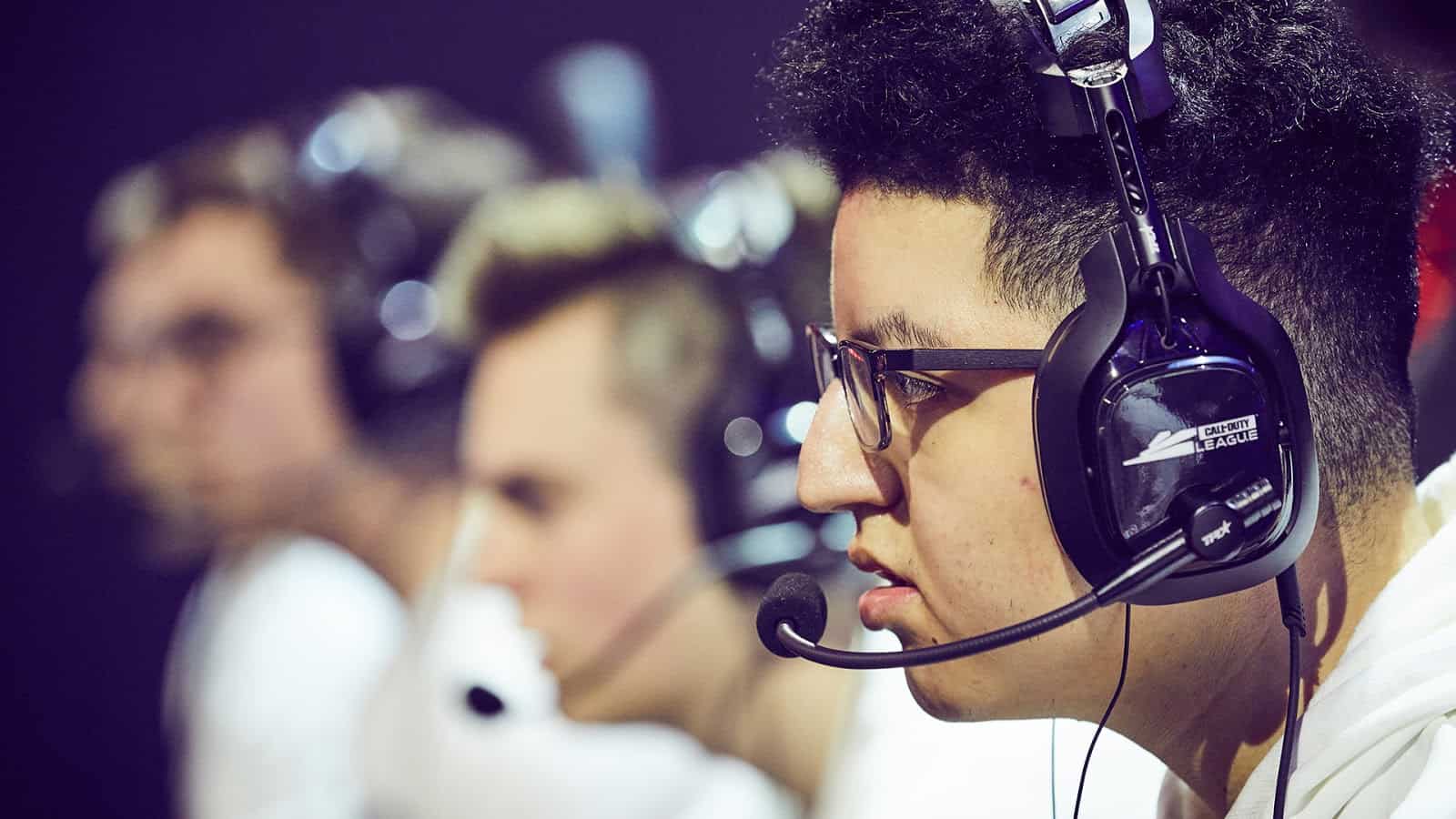 Cellium has been incredible this season, and rightfully is nominated for the Astro MVP award. His 1.14 overall season K/D is the second highest for Atlanta FaZe. While he also holds the record for most kills in a Search and Destroy game this year. Cellium has performed in all roles this season, he has played as both an AR and Sub at times this year, dropping massive kills in both. He is an extremely versatile player and is a core part of FaZe securing that #1 seed. 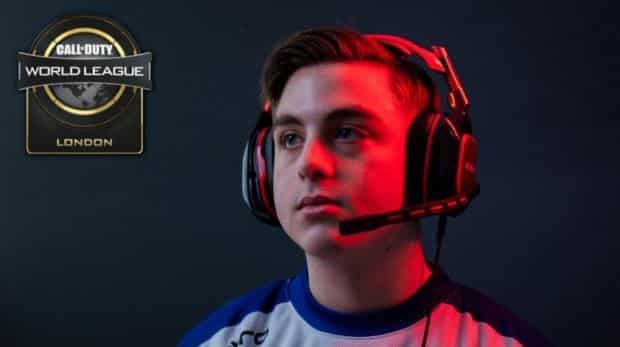 Simp won the MVP award back in the 2019 CWL World Championships, dropping a 1.35 overall K/D that event. This season he carried on his amazing form and has continued to dominate. Simp has the highest overall season K/D for FaZe this year with a 1.16, and holds the record for highest K/D in an SnD game at 12.00. Not only does he hold that record, he also holds the record for most kills in a game at 50, he set the record at 49 before beating it himself the next day with 50. Simp has been incredible all year, and will be looking to take his form into champs. 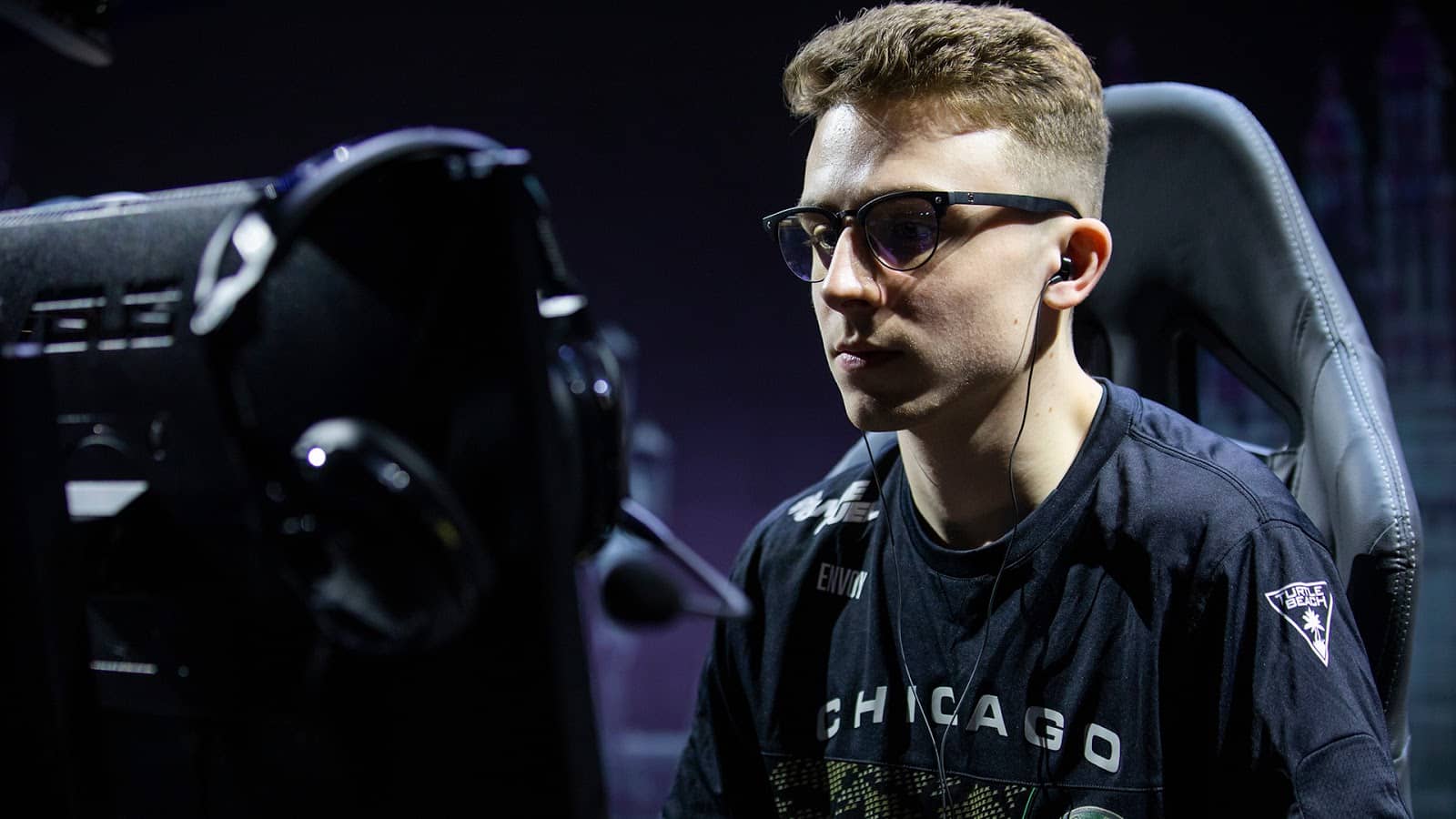 Envoy has saved the Chicago Huntsmen multiple times this season and has been their play player in SnD by far. His 1.29 overall K/D in SnD this season is 0.21; above teammate Seth “Scump” Abner with a 1.08 and tops the charts for Chicago. He has the third highest kills per SnD in the league with 7.85 and has been their search superstar this season. His flanks have caught out teams multiple times, but he does much more than just excel in search. Envoy also has the highest kills per Dom and highest average flag caps for the Huntsmen, while he has the second highest kills per Hardpoint. Envoy is a natural slayer, and while he has been the man getting spawns and doing the dirty work this season, he has clear talent and is a massive reason Chicago have performed well this season. 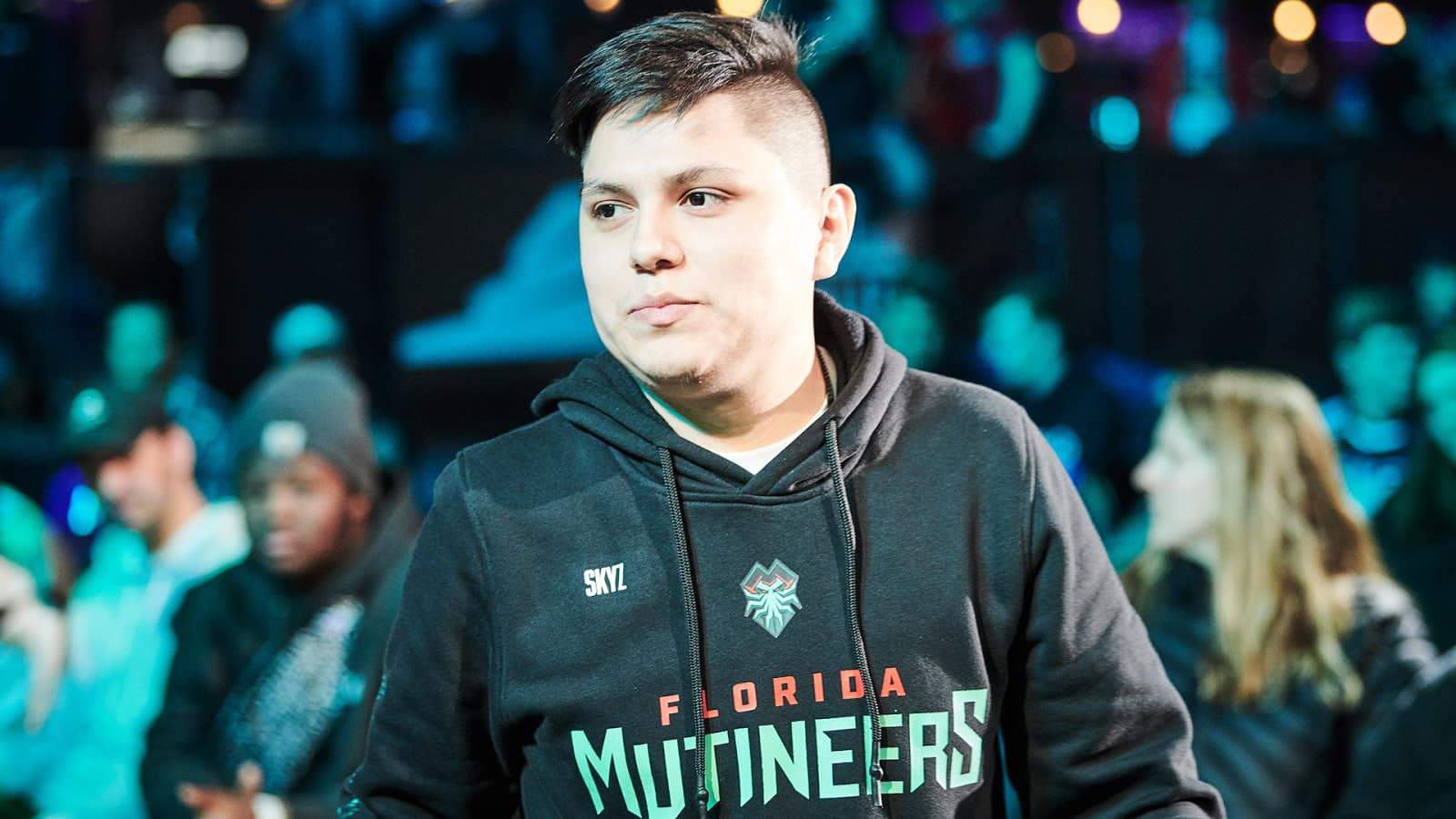 Skyz has been a vital part of Florida’s three Home Series wins this season. His 1.25 overall season K/D is the second highest in the league, just behind Seattle’s Sam “Octane” Larew. Skyz tops the charts for the Mutineers in Respawn, Hardpoint, SnD and Domination K/D being their main slayer in all game modes. Skyz has been one of if not the best Main AR this season and has been extremely influential to the teams success. While he doesn’t average the most kills in any game mode, he plays his life very well and gains vital information for the team from power positions. Skyz definitely deserves his nomination, being one of Florida’s best players all season.

The Call of Duty League will announce the Astro MVP award winner during Playoffs. This will be decided by the CDL’s team of casters and analysts, so there is no popularity bias when it comes to voting and the best player will win the award.