Is Black Friday 2019 a vintage year for gaming laptop deals? Well, it certainly seems to be, thanks mostly to Nvidia’s GTX Turing range of mobile graphics chips. There are some great Black Friday laptop deals on both GTX 1650 and GTX 1660 Ti machines, as well as some pretty sparking discounts on RTX 20-series laptops too.

Hell, we’ve even included an Apple MacBook in there too, because they’re just so damned shiny, and all you need to do is add a Blade Shadow account or strap some GeForce Now goodness to it and you’re gaming. Less said about Google Stadia right now, the better…

But, as with every Black Friday, it’s worth approaching the mega consumergasm with a note of caution… not all the discounts are genuine deals. Which is why the good people at PCGamesN are hard at work (well, I’m hard at work) trawling through Amazon to sort the dealz wheat from the discounted chaff. We’ve surface what we think are the best Black Friday laptop deals across the US and in the UK so you can be sure you’re getting the best value options around.

If you’re looking for other bargains don’t forget to check out our mega Black Friday PC deals page for reams and reams of deals across CPUs, graphics cards, gaming headsets, monitors, and SSDs.

Laptops, and especially gaming laptops, are a Black Friday stalwart, and I can guarantee that you’ll find some great deals on mobile machines with impressive specs throughout November.

This high-performance gaming machine comes with a six-core CPU and ray tracing ready graphics in the shape of the RTX 2070 from Nvidia.

The Core i5 CPU is more than capable of powering the excellent Nvidia GTX 1660 Ti with this lovely 1080p IPS panel.

A seriously high-spec gaming laptop with AMD CPU and Nvidia GPU, but also 16GB RAM, a 256GB SSD, and a 1TB hard drive.

For just over a grand this is a serious gaming laptop with a graphics card that will comfortably deliver on its 1080p 144Hz IPS panel.

This 1080p gaming laptop comes with an Nvidia GPU and a whole 512GB of speedy NVMe SSD storage. Bargain. 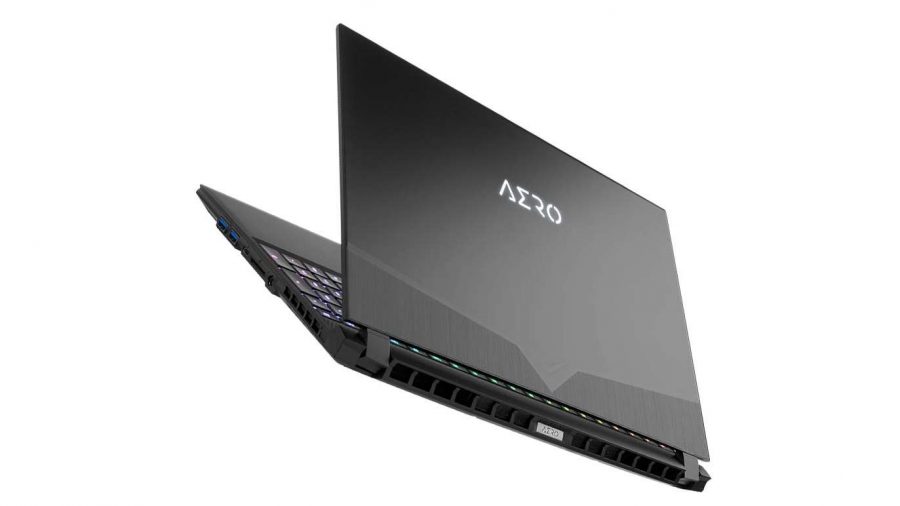 The AERO 15 is a gorgeous little laptop, made even more beautiful by the 4K OLED panel attached to it. Compact, powerful, and more affordable.

Yeah, I know, it’s not strictly a PC. But the 13-inch MacBook Pro is soooo shiny… stick GeForce Now or Blade Shadow on there and you’re gaming. 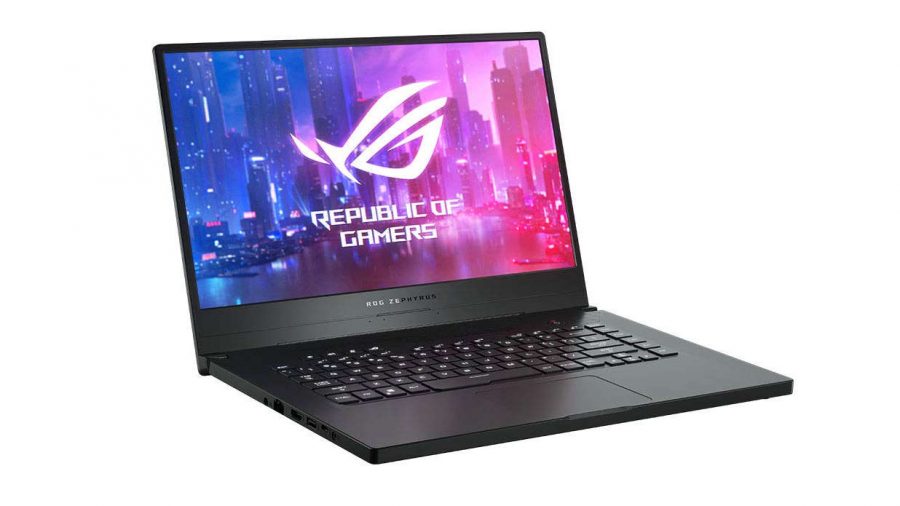 The super-thin Zephyrus G chassis contains the AMD/Nvidia combo and matches that with a 120Hz panel, a 512GB SSD, and a bargain price.

A fantastic price to get into ray traced gaming with Nvidia’s latest Turing GPU architecture, and with an AMD CPU and 120Hz screen.

A budget gaming laptop with a specs list that feels anything but. Was already a good price, but now a fantastic price.

Dell’s gaming laptops have come a long way, and this GTX 1660 Ti-powered one has a large amount of storage space too.

The classic Core i5/GTX 1660 Ti combo will deliver great 1080p gaming performance, and will look great on this IPS panel. 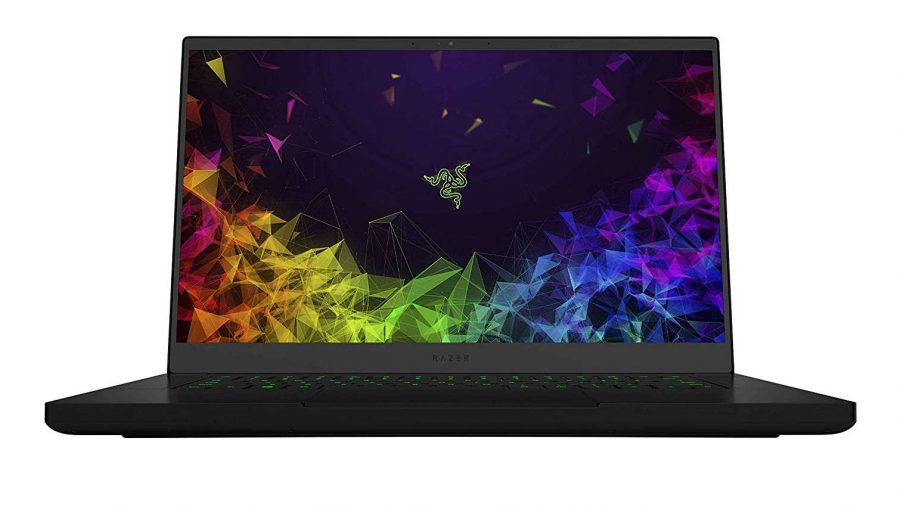 Not cheap, but a hell of a spec for the money. With a 240Hz screen, a full 1TB SSD and the mighty Nvidia RTX 2080 graphics card.

The beautiful Razer Blade 15 is powerful, slimline gaming notebook, with a glorious screen and Nvidia’s RTDX 2060 doing the GPU gruntwork.