That’s mostly because AMD has had stock sitting in the channel ever since it went hard on cryptomining and every factory in Shenzhen starting pumping out RX 570s like their life depended on it. Then the bottom fell out and suddenly there’s a glut of RX 500-series cards now just waiting for a good ol’ fashioned Black Friday blowout.

Which is what we’ve got. Wherever you look there are AMD Polaris discounts, to the point where it’s going to be hard for AMD to now release an RX 5500 card that costs more but performs the same… On the Nvidia side, well there are a few GTX 1660 Ti deals, but these more recent cards aren’t having the same level of discount thrown their way. But there may yet be some GeForce goodness to find, don’t despair just yet.

If you’re looking for other bargains don’t forget to check out our mega Black Friday PC deals page for reams and reams of deals across CPUs, gaming laptops, gaming headsets, monitors, and SSDs.

If you can’t quite stretch to the full-fat 8GB version the 4GB card will still deal impressively well with 1080p gaming.

The 500-series are getting their final discounts now, with this overclocked, 8GB version now just $160. 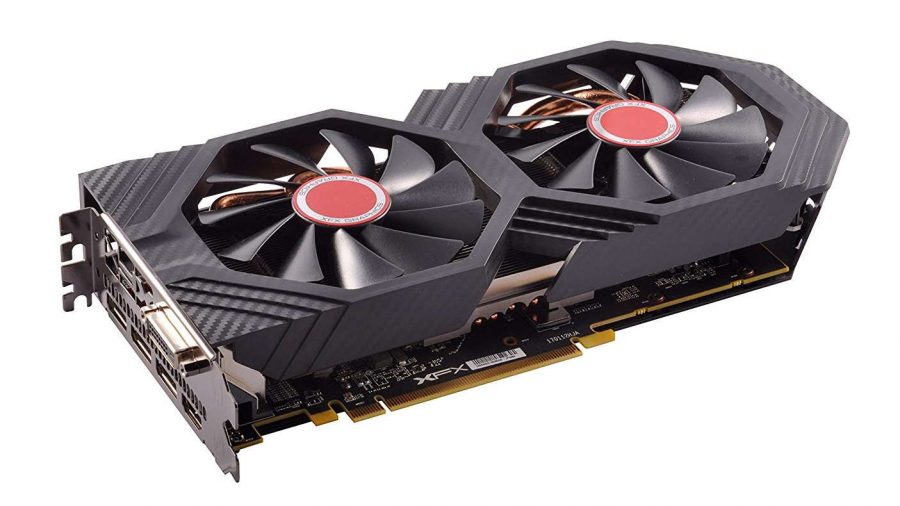 The RX 580 was the top of the AMD tech tree once upon a time, and now it’s just $180 for this overclocked SKU.

A great price for this fantastic mainstream gaming graphics card, and especially one that’s clocked as high as this XFX GPU. 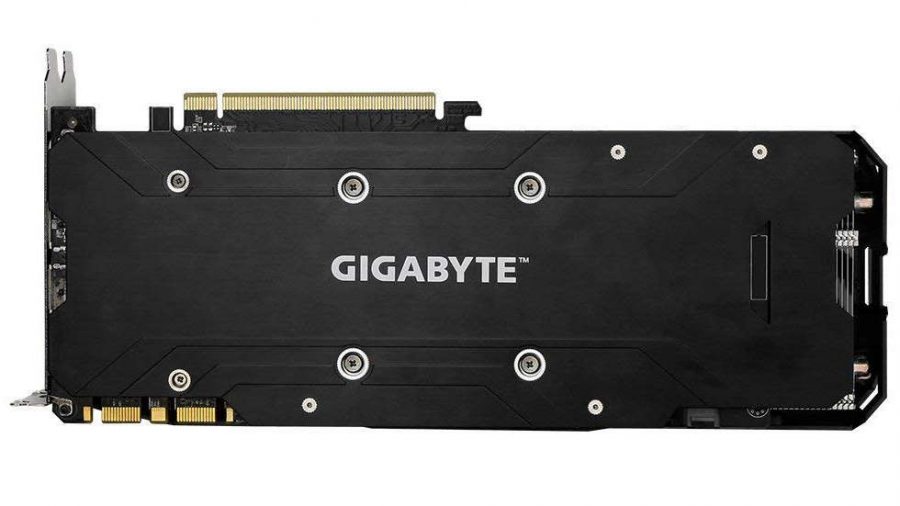 It might only be the 4GB version, but this is a stunning price for such a powerful graphics card, capable of 1080p gaming on the highest settings.

One of the last-gen’s top GPUs is now a great price, easily matching the new GTX 1660 Ti often for less cash.

Not quite so super as the Super, but this is still a saving over the standard price of this overclocked SKU. Though it does make the next deal look even better…

A great first card for real-time ray tracing, and a fantastic GPU for any other kind of 1440p gaming you want to throw at it.

An overclocked version of the full-fat RX 580 makes this a quality 1080p gaming GPU that will cope with pretty much anything.

The 8GB version of the RX 570 is a bit of a rarity, and especially at this price point too – get it while it’s hot. And you get 3 months of Game Pass too. Win. 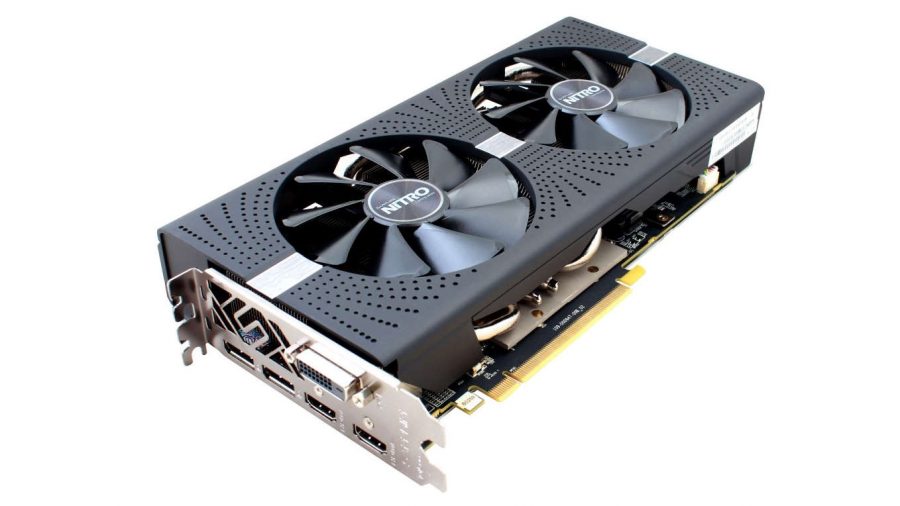 The pricing of the RX 500-series is one of the highlights of Black Friday as AIBs look to ship stock of these excellent GPUs.

The speedy OC Ed. of the GTX 1660 Ti makes it one of the fastest mainstream graphics cards around with the latest Nvidia Turing tech too.

This is the closest Nvidia cards come to the price/performance ratio of the excellent RX 570 GPUs and sometimes come out on top too.

The RTX 2070 Super is one of the most powerful GPUs around today, which makes it tough to find discounts on them. But we have!