The $400 Audeze LCD-1 headphones are the best, most anti-social audiophile cans for gaming right now. Their mix of incredible planar magnetic aural clarity and oh-so broad soundscape make them perfect for the PC gamer who plays alone. After all that open-back design has a certain amount of sound leakage…

That’s because there’s a bizarre phenomenon in audio where we can, over a surprisingly short time, adapt to whatever dreadful sound we’re listening to. That’s why you can enjoy your favourite song on some rubbish mono Bluetooth speaker, or low-res MP3 encode, why we can game happily using weak TV speakers… or don’t instantly regret dropping $25 on a headset from Amazon. And it’s not until you experience how good things can sound that you might start to think more deeply about how much you spend on ensuring a great aural experience when you’re gaming.

Spending $400 on a pair of headphones for gaming that don’t even have a boom mic attached to them probably sounds like a fool’s errand, and you can honestly have a fantastic audio setup with the $80 HyperX Cloud Alpha while still enjoying quality sound. But achieving sonic excellence, sadly, does cost… high-end audio is a rabbit hole and I still don’t know how deep it goes.

The Audeze LCD-1 cans though are absolutely stunning. Well, eventually. The planar magnetic drivers used in these audiophile headphones, and the heavier Audeze gaming headset equivalent, the Mobius, take a little time to warm up. Fresh out of the box a planar magnetic driver will sound sharp and far too detailed, but like a fine wine they mature. Over the first maybe 16 – 20 hours of use the 90mm Audeze drivers warm up… and once they do. Oh. My. Gods.

The almost painful spikes in the high-end tones become softened and the overall tonal quality of the sound becomes beautifully warm. Almost comforting. But even though there is a softening to the edginess the LCD-1 drivers start out with, there is no loss of clarity. One of the main benefits of the planar magnetic driver technology is the incredible detailed audio they deliver across the spectrum, and once they get bedded in that sound is hard to match.

Whether it’s the bass or high tones, there’s no muddying of either, all levels in the audio are able to exist on their own, coming together as the production engineers intended. And that’s as true for game sound as it is for high-resolution music too. The detail is just as important for a great story-driven shooter as it is for a beautifully produced studio album. 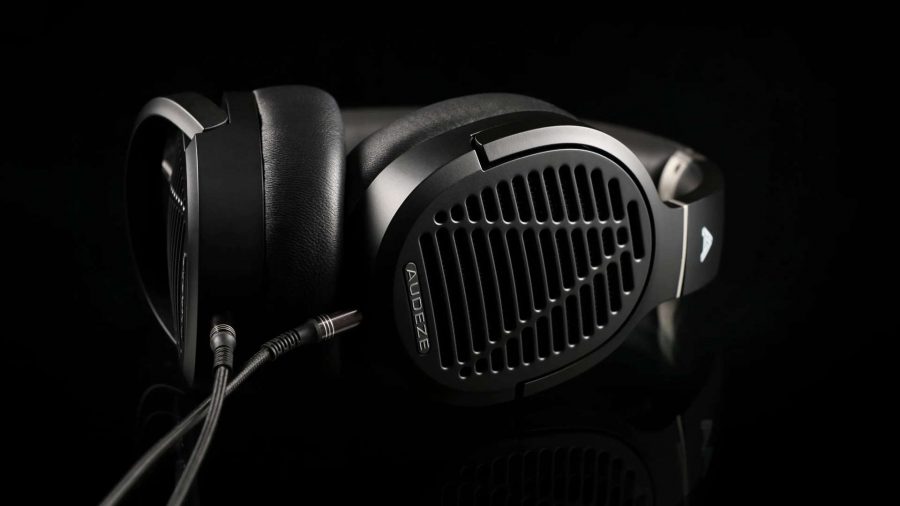 The open-back operating principle the LCD-1 headphones work with means there’s nothing really keeping the sound in. For you, that means they’re less fatiguing to wear, with the sound not feeling like it’s just pummelling your ear-holes, and nor do you get the sound waves reverberating around the ear cups as they bound off a closed back. For an open-world game such as Red Dead Redemption 2 the effect is stunning; the plains will spread out before you and the sound will feel like it’s coming from all around you, and not just two 90mm points hovering over your ear-holes.

Gaming specifics, such as the WaveNX surround sound that make the Mobius and HyperX Cloud Orbit S so good in a firefight, are missing in these more audiophile-angled headphones. While those two closed-back headsets may have the planar magnetic drivers, they can’t quite match the expansive soundscape the LCD-1 headphones generate. 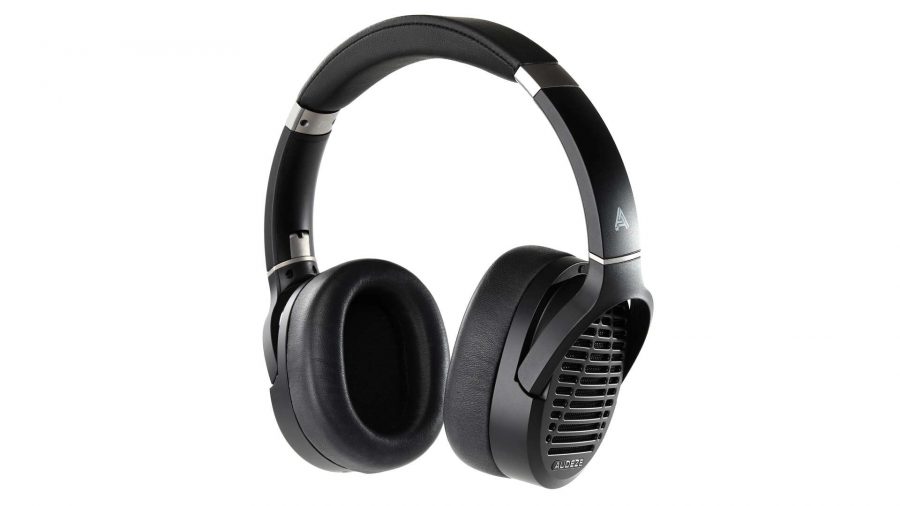 And for the anti-social gamer, one that’s not regularly squadded-up, playing the latest online shooters demanding constant communication for the game or the bantz, the Audeze LCD-1 represent a great set of audiophile headphones. They fit perfectly in the gaping hole left by the sadly departed Oppo PM3 headphones, but also offer the open-back design of the PM2.

They also start to look genuinely affordable when you put them up against pretty much any other non-gaming Audeze headphones. The LCD-2, for example, is the best part of a grand and the LCD-4z is about $4,000. Yikes.

The struggle, inevitably, surrounds why you might be wearing headphones to game. If you’re doing it purely to have the best audio, the most accurate positioning, then the LCD-1 cans will be fantastic. If, however, you’re wearing them to keep the disruptive sounds of virtual war or the carnage of the Old West from the sensitive ears of your family, friends, or significant other then the leakage of an open-back headset isn’t going to be for you.

So yeah, perfect for the anti-social gamer, one that wants beautiful in-game audio as well as something glorious with which to listen to music, though we’d probably recommend the straight HyperX Cloud Orbit for anyone else.

A stunning-sounding audiophile headset, with an expansive soundscape. Though the open-back design may frustrate others as much as it delights you.