Did anyone expect Vin Diesel at The Game Awards 2020? Sure. But in a video game? Probably not. Well, surprise time, the actor is coming to Ark II. The sequel to Ark is coming, and Vin Diesel is all about it.

Proud to announce, tonight at the TGA’s:

In a trailer, we see Diesel go off on some really nasty brutes wearing bone armor and tribal gear in the middle of a jungle setting. But then, all hell breaks loose as a freaking dinosaur shows up. Yeah. In the middle of the fight, and both sides are sent running as the giant dino appears and starts eating people. Then Diesel is fighting again, chopping up the enemy warriors with an axe, jumping around, and basically truing to keep his childlike companion safe from the many, many dangers around. The dinosaur gets really pissed off and starts eating everything that isn’t running fast, but our hero Vin Diesel manages to get away and enter a strange prehistoric temple. 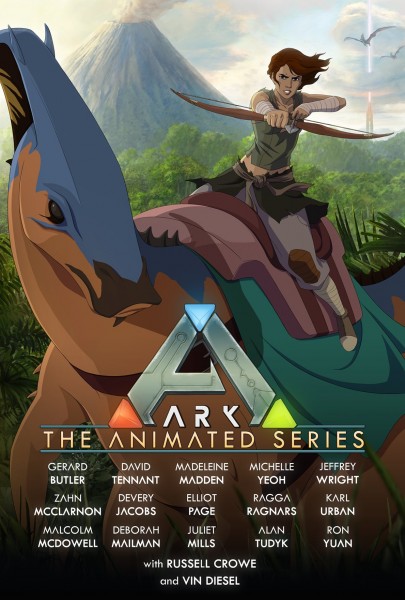 The original game is all about survival, and it’s unclear just how the apparent star power injection is going to work in a game that’s all about different servers, various rulesets, scrounging, crafting, and building cool, dumb bases with your friends. But hey, it beats racing cars right? We’ll have to see what happens for Ark II and its associated new push into other media as it develops over the next few years. Netflix original movie when?

Season Is A Gorgeous Atmospheric Adventure Game Heading To PlayStation 5