Horror has been a home for creators to work out humanity’s most primal fears, deliver sharp political commentary, or just play with audience expectations in fun and exciting ways. But one perk of the genre that often gets overlooked is that horror films are often, mercifully, short. There’s nothing better than a movie that doesn’t waste my time.

This month, several horror movies deliver compelling frights in under-two-hour packages. Host, a new ghost story shot entirely in quarantine that recently released on Shudder, is a tight 58 minutes, and it doesn’t feel incomplete or rushed. Of course, there are plenty of excellent films — horror and otherwise — with runtimes pushing beyond the two hour mark (including one entry on this list, Interview with the Vampire) but it’s always refreshing when I can get through a whole movie without needing a bathroom break.

This month, there are plenty of horror movies, from old favorites to new gems, to stream on Netflix, Shudder, Hulu, HBO Max, Amazon, and The Criterion Channel. We’d recommend sinking your fangs into any one of them — perhaps a double feature?

While last year’s Child’s Play remake may have been perfectly watchable, the original 1988 movie about a murderous doll possessed by a serial killer is absolute, unapologetic schlock. If you’re in the mood for fun, gimmicky, B-movie horror, Child’s Play is a classic.

Child’s Play is streaming on Hulu.

As in Unfriended, the 2014 horror movie about a group of teenagers being haunted by their dead classmate via Skype, the conceit of Host is that viewers are watching the main character’s computer screen. But in 2020, when nearly all of our socializing is done through a computer screen, the idea of a malignant force arriving via video chat is more terrifying than ever. Host expertly mines that terror — when a group of friends bored in quarantine decide to host a virtual séance and accidentally invite an evil spirit into the world.

At a tight 57 minutes, director Rob Savage doesn’t overstay his welcome or drag down the narrative with any unnecessary filler. It’s impressive and spooky, especially considering that the actors had to rig up the cameras, lighting, and practical effects all on their own. Once I was done screaming at a jump scare, I marveled at how the actor was able to make her chair fly backward. Conceived, written, filmed, and released during quarantine, Host is a relic of a strange time in our history.

Host is streaming on Shudder.

Interview with the Vampire

Before Twilight and True Blood, Anne Rice’s The Vampire Chronicles novels were the place to find sexy vampires. The 1994 film based on Rice’s Interview with the Vampire stars Tom Cruise as the bloodthirsty vampire Lestat de Lioncourt and Brad Pitt as his tortured vampire companion. Kirsten Dunst costars as their vampire “child.” Plus, Antonio Banderas appears as Armand, a Spanish vampire later idolized by the human companion Guillermo in the What We Do in the Shadows FX show.

Interview with the Vampire is streaming on HBO Max.

Not to be confused with The Conjuring franchise’s The Curse of La Llorona, director Jayro Bustamante’s adapts the legend of La Llorona (the Weeping Woman) to expose political horrors rather than supernatural ones. Bustamante sheds light on the Guatemalan military’s genocide of its indigenous Maya population, with protests against a retired general, Enrique, serving as the backdrop to the story. Holed up in their mansion, which may or may not be haunted by a vengeful spirit, Enrique and his family have to reckon with the crimes he committed.

La Llorona is streaming on Shudder.

The gore in My Bloody Valentine might look almost quaint by today’s standards, but when it was released in 1981 the MPAA gave it an X-rating and still demanded cuts to the death scenes. A classic schlocky slasher, My Bloody Valentine follows a group of friends who are attacked by a masked killer, believed to be a miner who was trapped by an explosion 20 years earlier. A twist, of course, reveals his true identity. Quentin Tarantino lists My Bloody Valentine as an inspiration, which is unsurprising if you’ve seen the ending of Once Upon A Time in Hollywood (or any of his hyper-violent movies, really.)

My Bloody Valentine is streaming on Amazon Prime Video and Hulu.

There are no jump scares or blood spurts in Picnic at Hanging Rock — the scares are entirely psychological. When a group of schoolgirls goes missing after a picnic on Valentine’s Day, 1900, the mystery of what happens to them overwhelms their Australian boarding school. But the true horror that director Peter Weir highlights isn’t the girls’ disappearance — it’s the stuffy, rigid femininity enforced by the academy and its headmistress.

Picnic at Hanging Rock is streaming on Criterion Channel.

The scene of a woman in white crawling out of a TV with her hair over her face is one of the spookiest images in modern horror. It comes courtesy of Ringu, Hideo Nakata’s film about a cursed video tape that causes the viewer to die within seven days. Gore Verbinski’s remake, The Ring, is excellent, and kicked off a wave of Japanese horror remakes, but there’s just no beating the original.

Ring is streaming on Shudder.

Seimetz’s vision of a spreading sense of disaster feels particularly apt given the prevailing dread and paranoia that have settled over 2020. But She Dies Tomorrow is more effective because Seimetz isn’t rushing to be topical. The fact that she gets there anyway is a rush. It’s not an easy film to take in — abrupt cuts, jarring shifts between realistic and fantasy-like scenes, and the overall lack of exposition put it more squarely in the experimental category than most mainstream films. Seimetz forgoes any clear catharsis, but that’s part of what makes the film so memorable, even separate from the context of 2020. The fear these people are experiencing binds them together, but the disparate ways in which they react to it isolates them, too.

She Dies Tomorrow is available to rent or purchase on Amazon, Vudu, and other digital platforms.

What Keeps You Alive

This indie Canadian horror briefly drifted into Netflix’s Top 10 list when it dropped onto the streaming service earlier in august. It stars Brittany Allen as Jules, a woman who embarks on a cabin trip with her wife, Jackie (Hannah Emily Anderson) to celebrate their first wedding anniversary. But when Jackie’s childhood friend visits and calls her by a different name, Jackie starts acting strangely. With a slow burn tension and plenty of creepy visuals, What Keeps You Alive is a fun queer twist on a standard horror format.

What Keeps You Alive is streaming on Netflix. 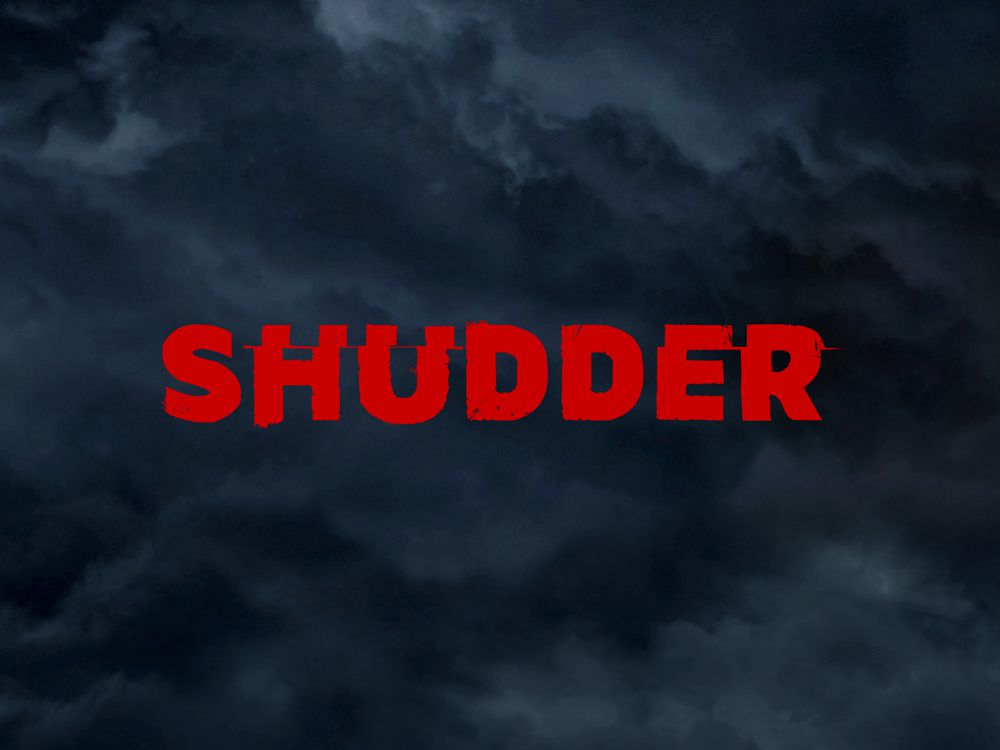 Second Extinction Team Explains Why Their Dinosaurs Are So Deadly

Second Extinction Team Explains Why Their Dinosaurs Are So Deadly